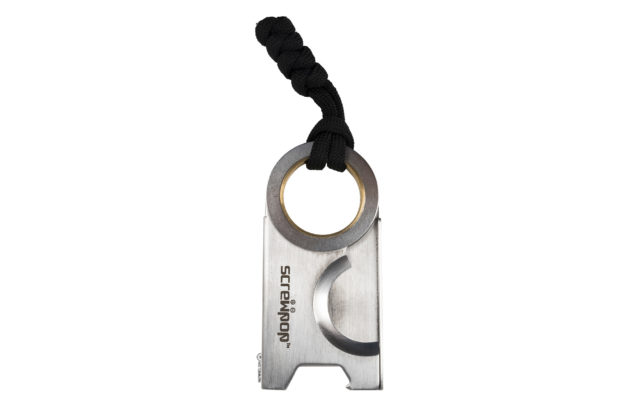 It started with the Cigar Punch in 2013 and a year later the company introduced the Screwpop Cigar Cutter a blade-style cutter that also fit on your keychain. While that cutter had a lot to like—it was compact, well-built and relatively inexpensive—there was one problem: it didn’t cut cigars very well. 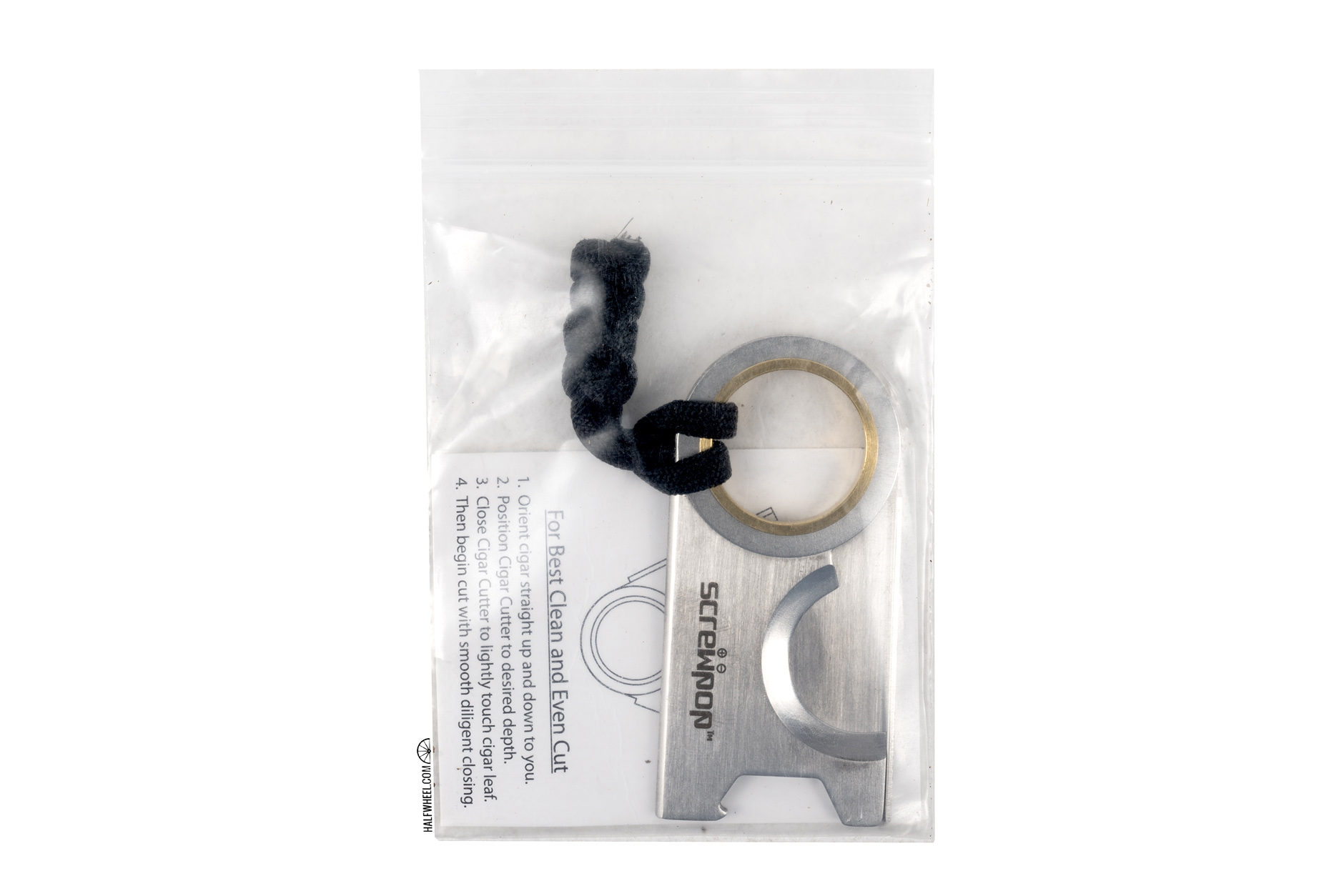 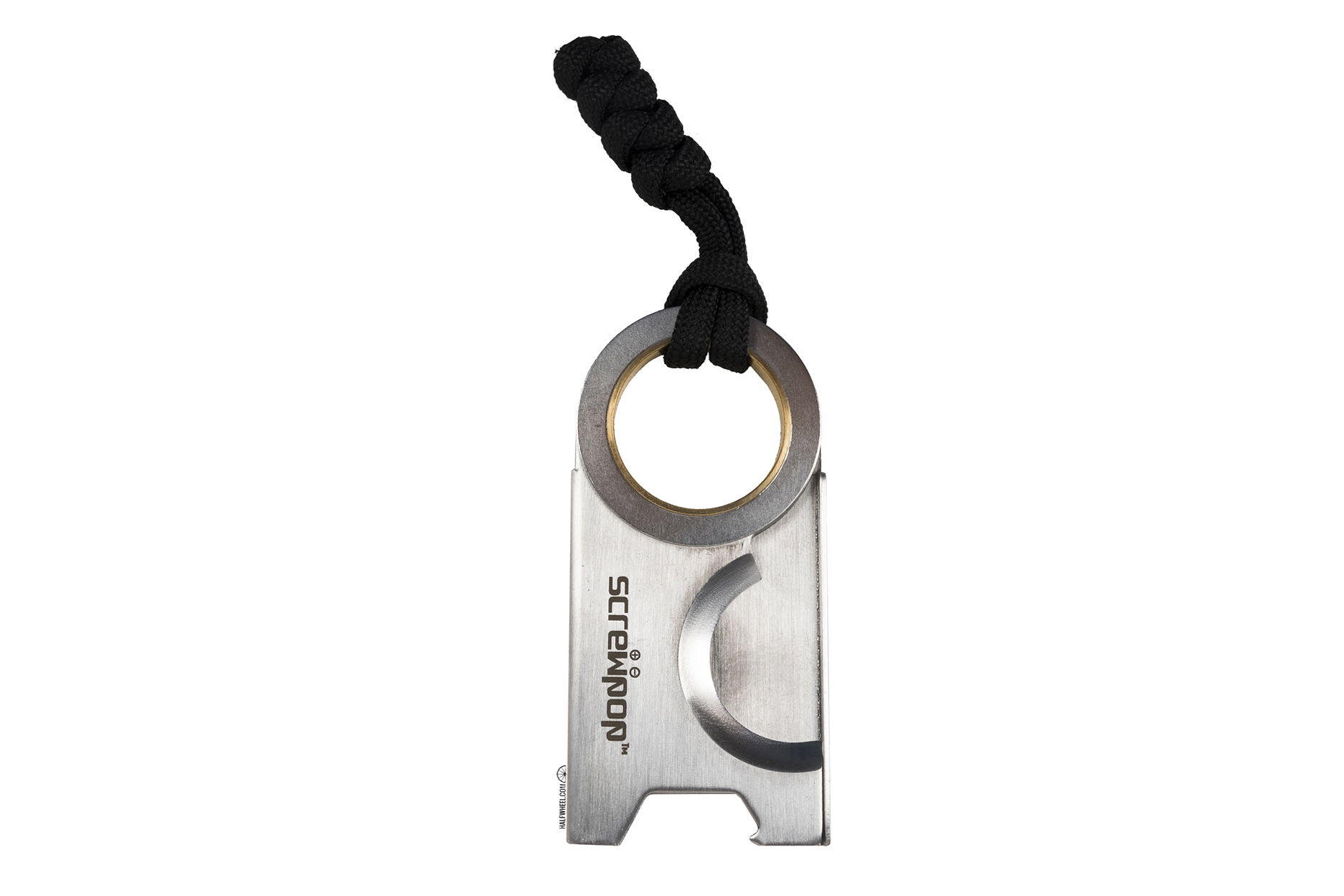 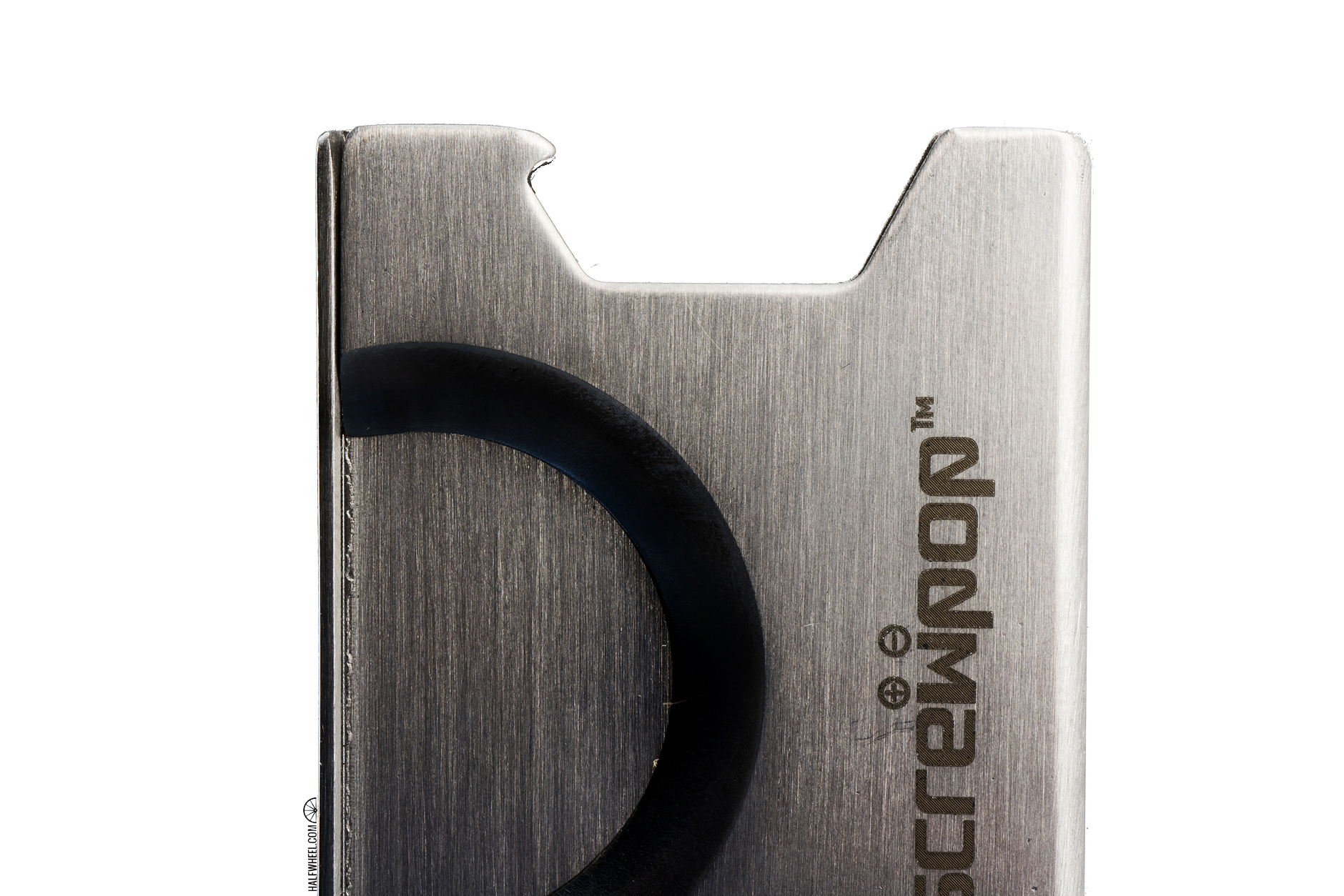 In May, the company announced a brand new version of the cutter named Screwpop Chopo that changed or updated quite few of the features found on the original incarnation.

While the new cutter keeps the same basic design—i.e. a keychain attachable cutter with a fan-style blade—it features a larger keyring opening that is closer to the blades which is designed to help the cutting motion. At 1/2 x 1 1/2 x 3 inches and 1.4-ounces, the Chopo is both half inch taller and close to double the weight of the original cutter. In addition, washers have been added to an enlarged eyelet to help keep the blades of the cutter aligned and a snake-knot lanyard now comes standard in the package. As with the original version, the actual cutting action is fairly simple, at least in theory: simply open the two blades to the desired size of the cap you are cutting, insert the cap of the cigar into the opening, then push the two blades together.

Unfortunately—again, much like the original cutter—the actual practice of using this cutter did not produce acceptable cuts. While the overall balance is a significant problem, the main issue is quite simple: instead of cutting the caps of the cigars cleanly, the two blades did very little other than squeeze the cigars and crush the caps before tearing through the cigar, leaving a mangled mess of small tobacco pieces behind.

I have come to the conclusion that there are at least two major design issues that will need to be addressed before this cutter can work as intended: first, the blades don’t stay very sharp; and second, the actual blades themselves are much too thick. The king of the blade-style cutter on a keychain is the XIKAR MTX Multi-tool, foldable cigar scissors that is both smaller and significantly lighter than the Chopo. The MTX also includes a screwdriver for adjusting flame height on a lighter, a cigar poker and a bottle opener. The MSRP of the MTX is $54.95 though the street price is oftentimes in the $30 range.

While the bottle opener of the MTX is not great, the process of cutting cigars is and as such the MTX is the preferred cutter—keychain or not—for a lot of cigar smokers.

WHAT’S WITH THE NAME?

While spelled differently, the name is pronounced the same as El Chapo, the nickname for Joaquín Guzmán, the world’s most infamous living drug lord and noted prison escape artist. As such, chopo is apparently slang term for cocaine in some circles. No. You should not buy a cigar cutter that fails at cutting cigars well.

The Chopo cutters used in this review were sent to halfwheel by Screwpop Tools.