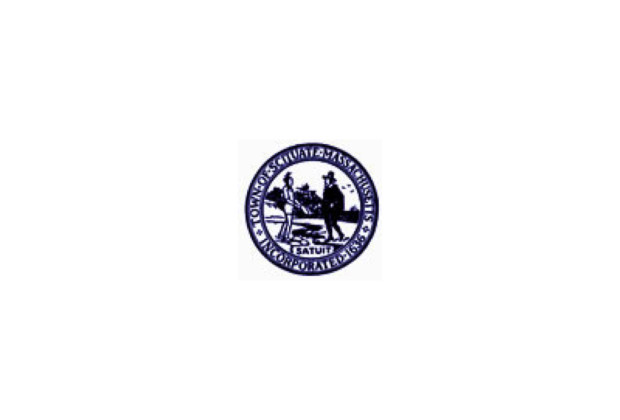 Add Scituate to the list of Massachusetts towns and cities that have raised the minimum age to purchase tobacco to 21. Last night, the Scituate Board of Health voted unanimously to raise the minimum age from 18 to 21, a law that will take effect on May 1.

Legislation in five states—Colorado, Hawaii, Maryland, Utah and Vermont—has been introduced to raise the minimum purchasing age to 21 state-wide. However, no state has gone further than Massachusetts where around a dozen cities and towns have raised the purchasing age from 18 to either 19 or 21.

Dr. Lester Hartman, a Massachusetts-based pediatrician, has made it his personal mission to raise age requirements in the states and his city-by-city efforts have amounted to many law changes.

Scituate is located in Plymouth county on the Atlantic coast. It has a population just under 20,000.