Sarah Santos will be the next head of Cigars International, the world’s largest retailer.

Officially, Santos’ title will be president of North American Online and Retail Division for Scandinavian Tobacco Group (STG), parent of Cigars International, as well as senior vp of STG. She has been with Cigars International since late 2007, serving as director of marketing, vice-president and most recently, svp of online business. 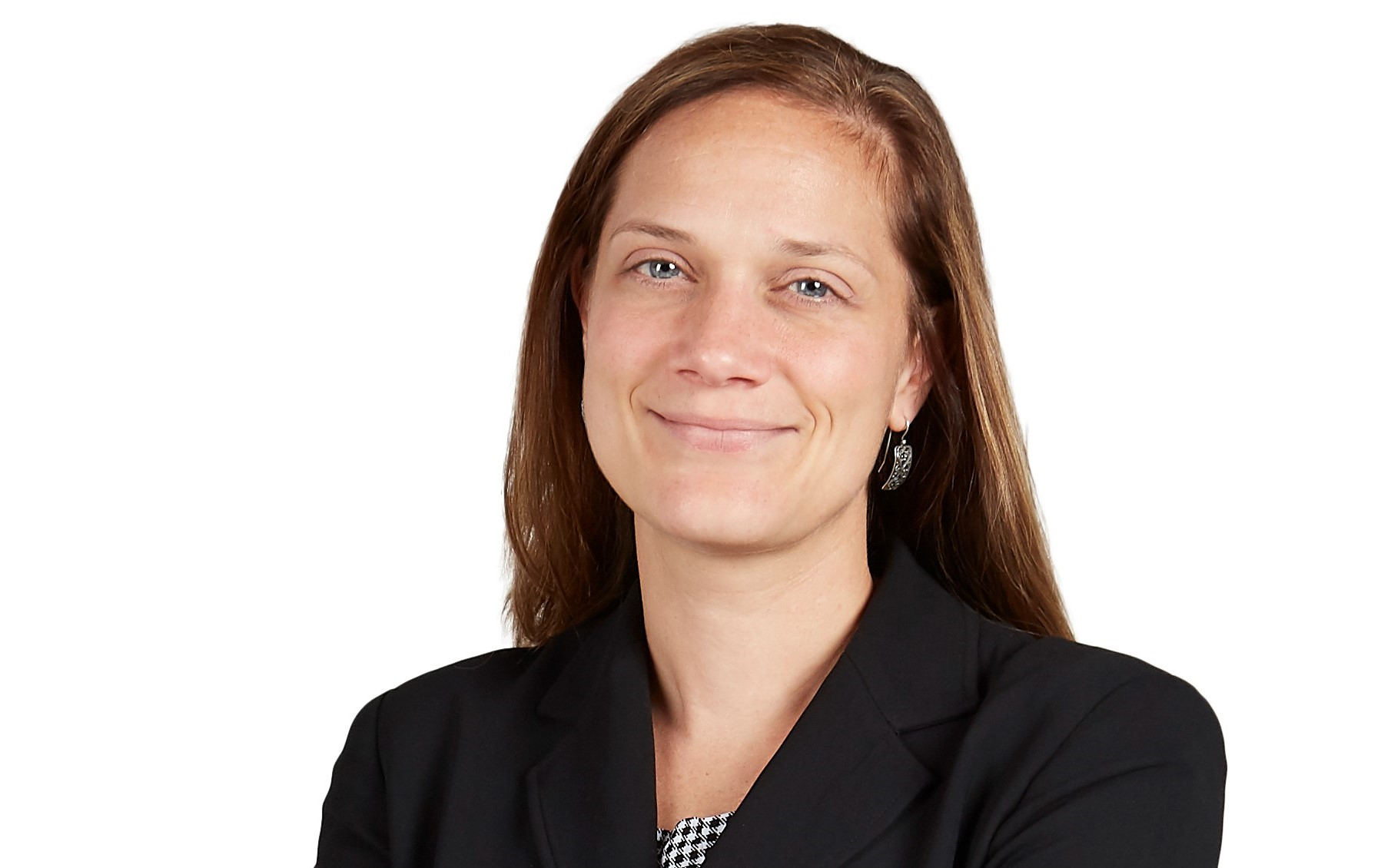 “Sarah has played a pivotal role in both the strong performance of Cigars International and the professionalization of our online organization,” said Niels Frederiksen, ceo of STG, in a press release. “I am confident that she, with her detailed industry knowledge and dedication to Cigars International and STG, is the right person to take over the reins. Sarah is a strong leader with the ability to balance the business needs of both the division and our Group, and I look forward to the contributions she will make to the business.”

Cigars International is the world’s largest retailer of cigars. It includes the eponymous Cigars International brand—which operates an online store, a catalog and four brick-and-mortar stores—as well as Cigar.com, CigarBid.com, PipesAndCigars.com and Thompson Cigar Co. The company also has plans for additional retail stores to open next year in both Texas and Florida.