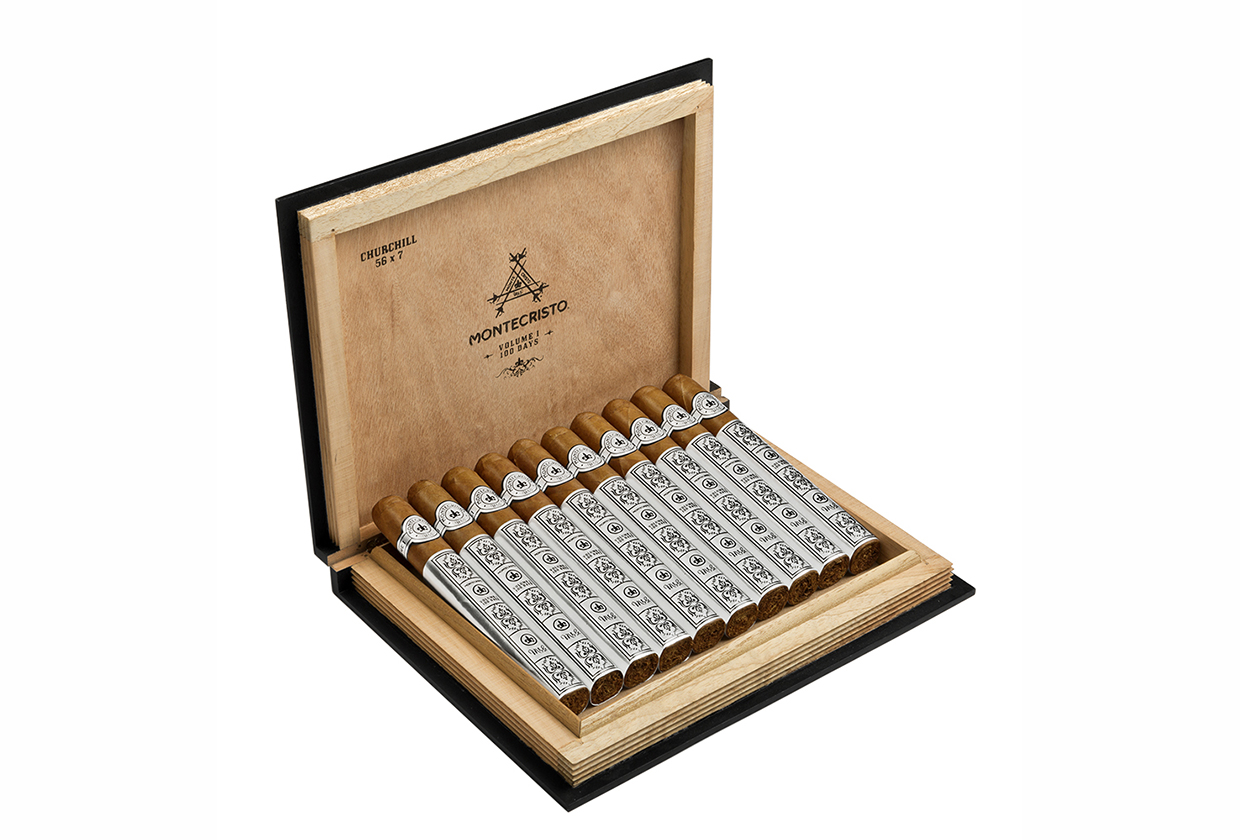 At the upcoming Tobacco Plus Expo (TPE) trade show, the distributor Santa Clara, Inc. will be unveiling a new exclusive line from Altadis U.S.A.’s Montecristo brand, the Montecristo Volume 1: 100 Days.

The cigar features tobaccos that have been aged up to 10 years, including an Ecuadorian habano wrapper, Nicaraguan binder and fillers from Nicaragua and the Dominican Republic. The cigar was blended by Altadis U.S.A’s Grupo de Maestros and is produced in Honduras at the Flor de Copan factory.

The line is offered in three sizes:

Each of the three sizes are offered in 10-count boxes that are designed to resemble the classic Alexandre Dumas book, The Count of Monte Cristo. 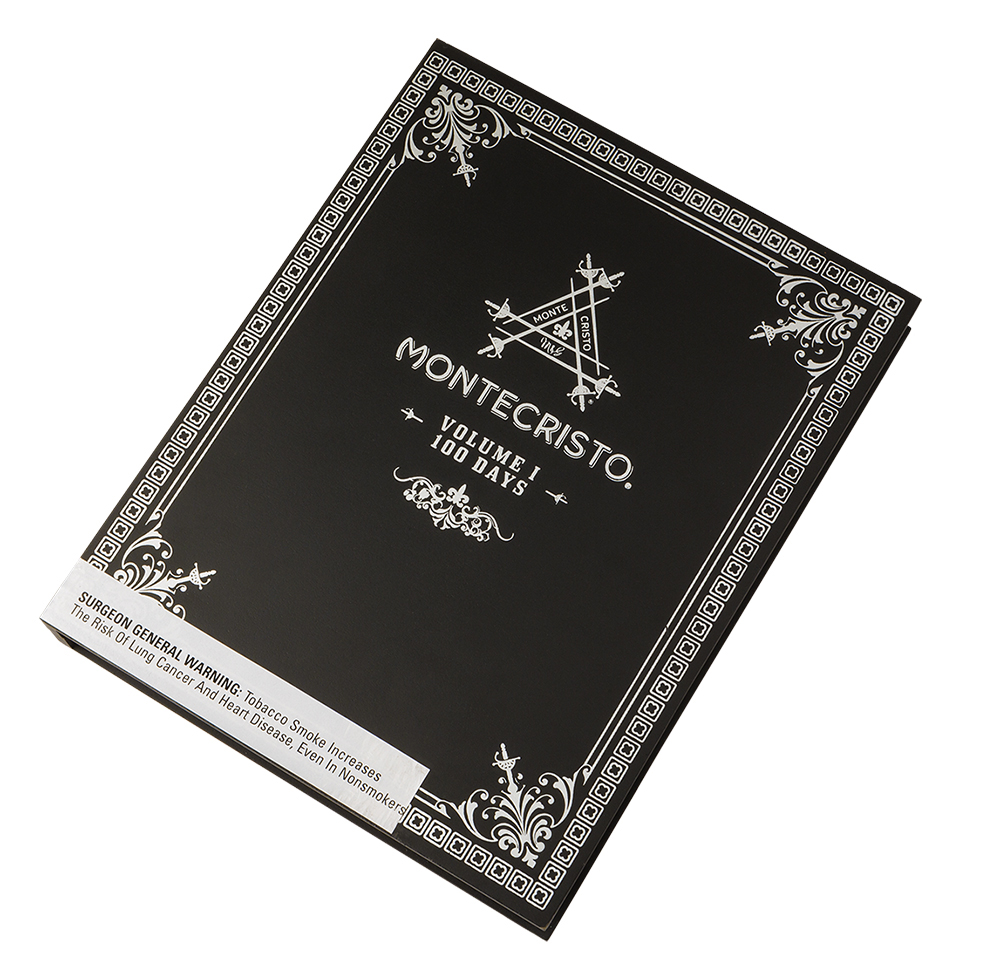 According to a press release issued by Santa Clara, Inc., the Montecristo Volume 1: 100 Days line gets its inspiration from the novel’s “100 Days” chapter, which tells of events that took place in the 100 days following Napoleon Bonaparte’s escape from the Isle of Elba and how he reclaimed power in France.

Borrowing from that timeline, after the rolling process the cigars are placed into aromatic cedar bins for an additional 100 days of aging.

“When Santa Clara started working on this project with the great people at Altadis U.S.A., we set a goal of creating a fantastic and unique cigar that would give adult consumers a memorable smoking experience,” said David Joyce, director of wholesale operations for Santa Clara, Inc., via a press release.

The cigars are currently available for order but will make their formal industry debut during the TPE show, which runs from Jan. 29-31 at the Las Vegas Convention Center.