A new release from Habanos S.A. that is designated just for La Casa del Habano stores and Habanos Specialists will make its debut on Oct. 4 at an event in Sofia, Bulgaria. 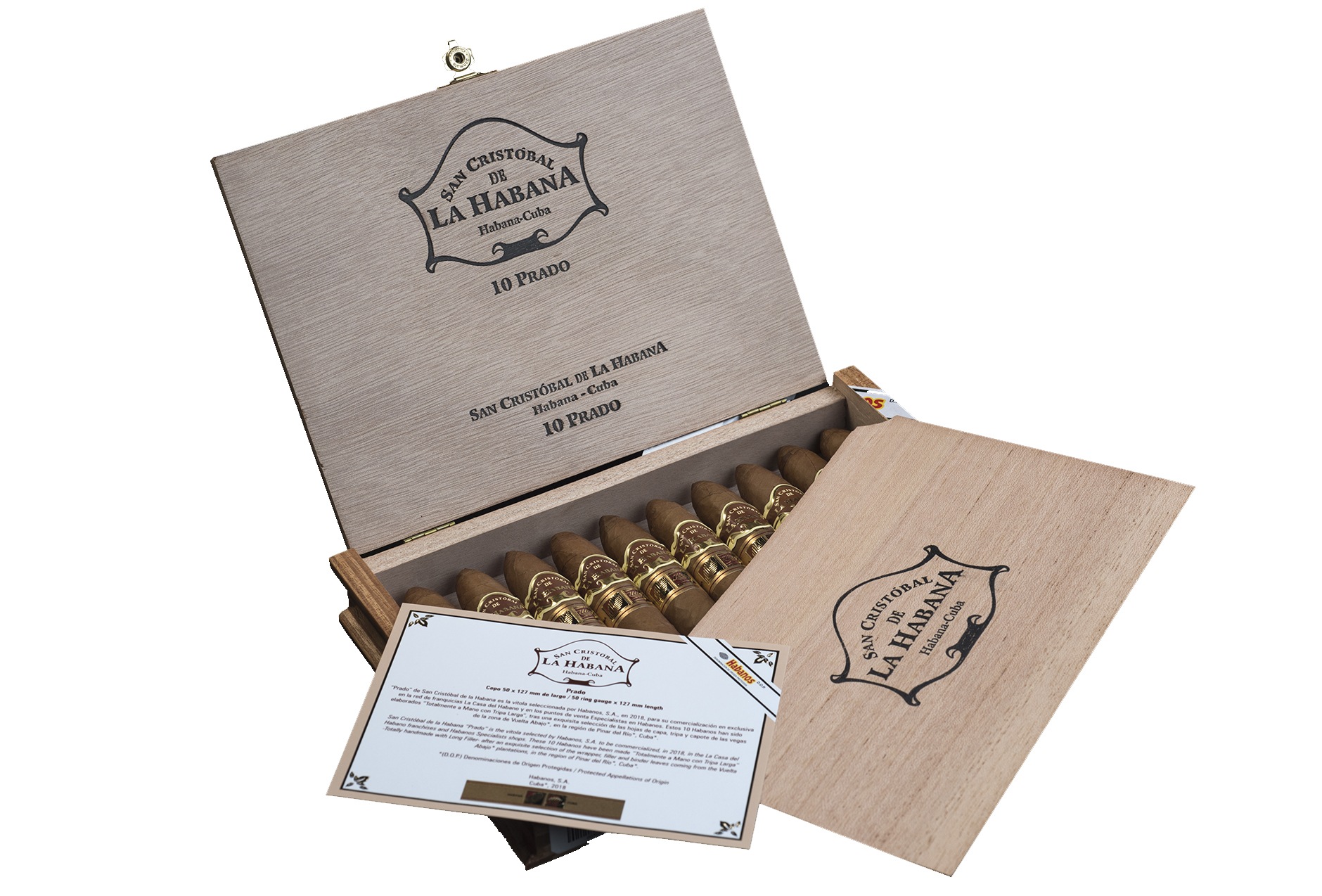 The San Cristóbal de la Habana Prado is a 5 x 50 petit piramídes vitola that has been on the radar since it was mentioned on a leaked list of new releases that surfaced last November. That list was confirmed by a representative of Habanos S.A., with the cigar officially shown off in late February. It will come packaged in 10-count boxes, though pricing has not yet been announced.

It’s a size that has been used for a number of Edición Regional releases, though is best known for appearing as the Partagás Serie P No.1, which was released in 2010 in black ceramic jars.

The San Cristóbal brand, as it is more commonly referred to, was launched in 1999 with a clear nod to the history of Havana, as the original vitolas in the line were all named for forts that protected the city during its days as a Spanish colony. That has since expanded a bit, and the Prado is named for Paseo del Prado, the famed street that runs through from the city’s center to the Caribbean Sea and is considered the dividing line between Habana Vieja, or the old part of the city, and Centro Habana. It passes in front of the country’s capitol building and Parque Central, as well as numerous hotels, restaurants and bars.

While the history of La Casa del Habanos stores is fairly well known, the Habanos Specialist designation isn’t as well highlighted. Retailers who adhere to the ideals of promoting the culture and prestige of Habanos products can have the designation bestowed upon them, though they do not have to meet certain requirements such as exclusively carrying Cuban cigars, something that is required for LCDHs. While there are just under 150 La Casa del Habano stores around the world, there are estimates of more than 900 Habanos Specialists. 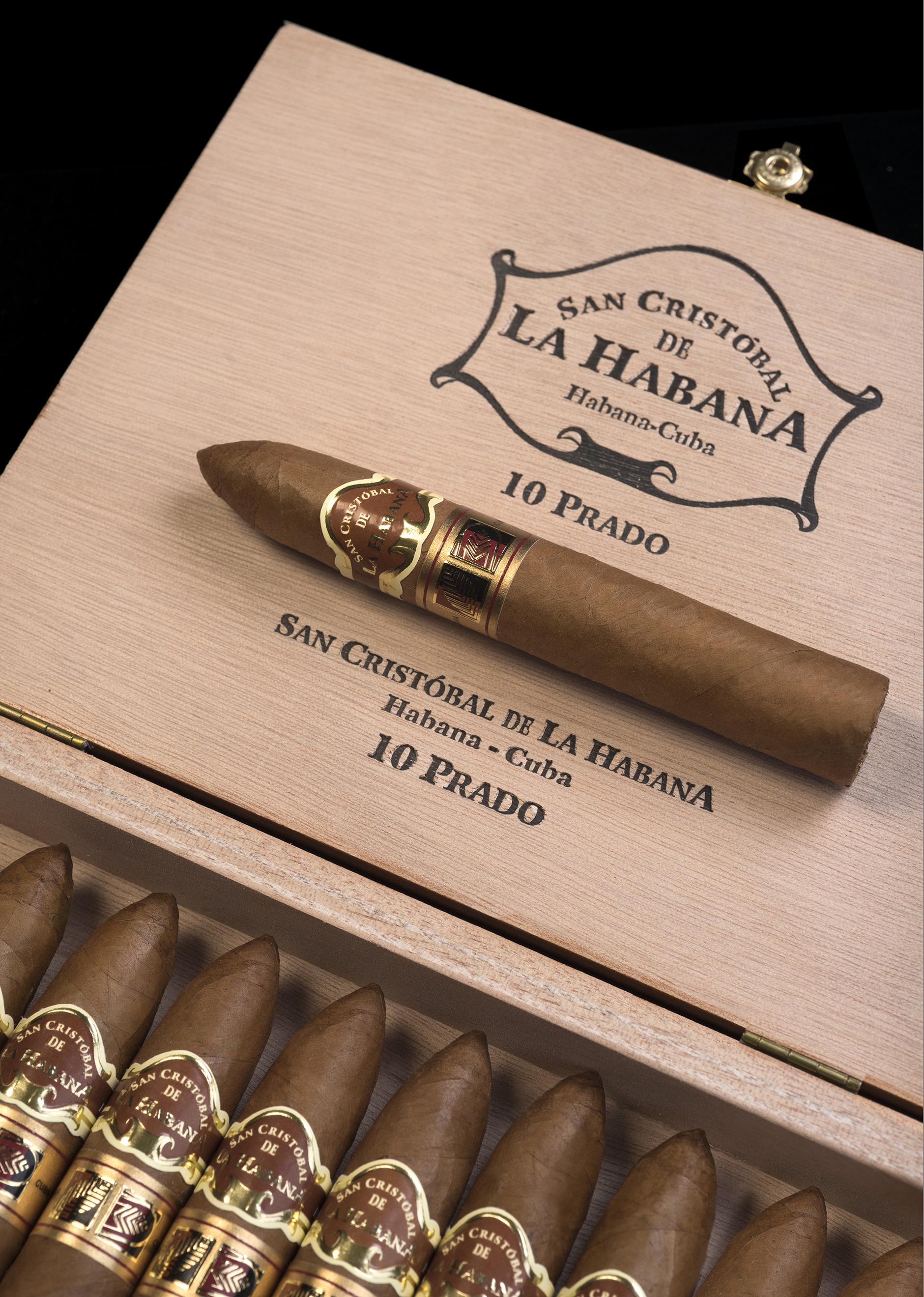 The launch event is being hosted by Kaliman Caribe, the exclusive distributor for Habanos S.A. products in Bulgaria, as well as in Albania, Armenia, the former Yugoslav Republic of Macedonia (FYROM), the Republic of Serbia, Montenegro, Bosnia and Herzegovina, Croatia, Eslovenia and Romania.

Despite the announcement of an official launch, there is no timetable for when the cigar will appear in other parts of the world, or even when a full release will appear in Bulgaria, as launch events don’t always signify that the cigar is ready to make a widespread appearance at retail. Emails to both Kaliman Caribe and Habanos S.A. seeking additional information about the cigar have not yet been returned.

Update (Oct. 2, 2018) — Habanos S.A. released images of the Prado today, which have been added to the story. Images courtesy of Habanos S.A.