In 1999, Habanos S.A. launched a new brand named after the most famous city in Cuba: San Cristóbal de La Habana.

This year marks both the 20th anniversary of that brand, but also the 500th birthday of Havana. As such, San Cristóbal de la Habana is one of the featured brands of this year’s Festival del Habano XXI and there are special products to celebrate the anniversary. One of them is the San Cristóbal de La Habana 20 Aniversario, a 6 3/8 (162mm) x 52 parejo vitola that will be offered to La Casa del Habano retailers. 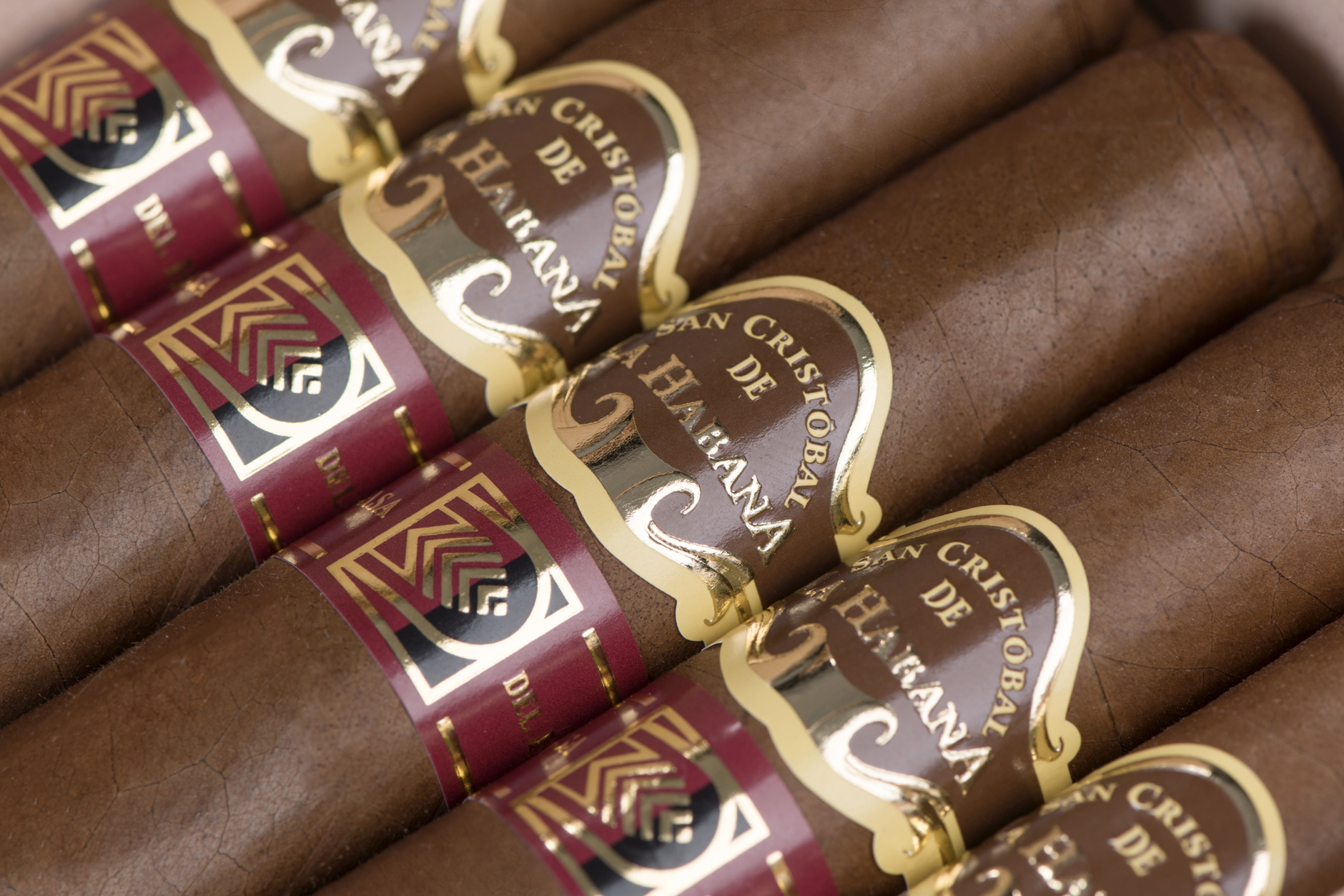 While San Cristóbal has had only a dozen vitolas in its 20 year history, half of them have been designated as releases for either La Casa del Habano or Habanos Specialists stores. The 20 Aniversario will be limited to LCDHs, a collection of around 90 stores around the world who meet various requirements set by Habanos S.A.