The Saint Luis Rey Marquéz, a new Edición Regional for Cuba has begun appearing at stores on the island as of last week to coincide with the annual Partagás Festival that brings cigar lovers from around the globe to Havana for several days of celebration and camaraderie. 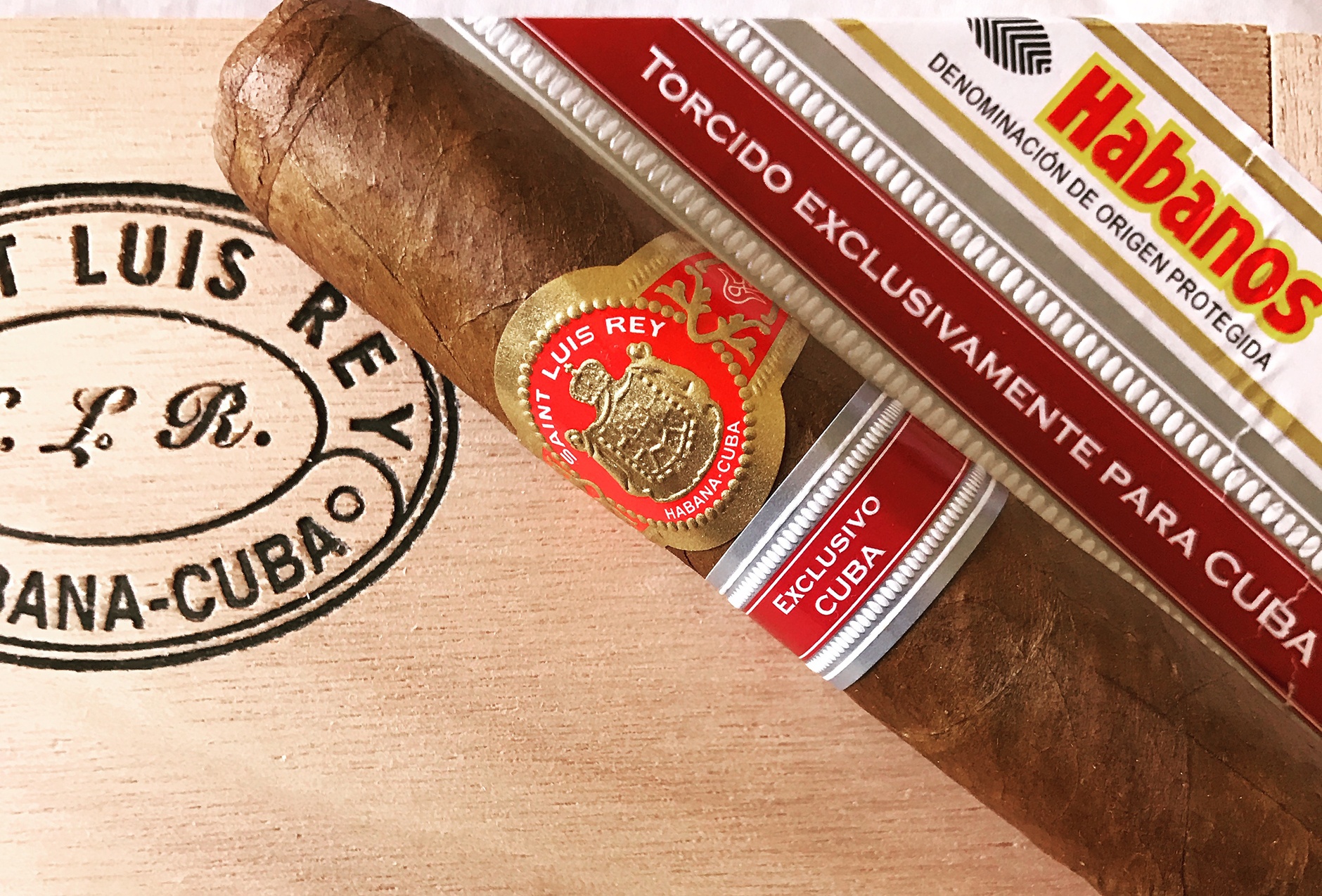 The cigar measures 5 9/10 inches (150 mm) in length with a 54 ring gauge, a robusto extra vitola known as the Geniales. It’s a size that is shared with the Montecristo Open Eagle and the Hoyo de Monterrey Le Hoyo de San Juan, as well as the San Cristóbal Torreon, a special jar release from 2012 that was created for Habanos Specialists. It has also been used for other Edición Regional releases, such as 2012’s El Rey del Mundo Aniversario for the Asia Pacific region, 2013’s Bolívar Presidente for Switzerland, 2015’s Ramón Allones Robusto XXL for the “Belux” region of Belgium and Luxembourg, and the Juan López Selección Superba, which was just released in Great Britain.

A total of 7,500 boxes of 10 cigars were produced, each priced at 117 CUC, or approximately US $117, though that does not include a roughly 13 percent fee to exchange currencies on the island, which would bring the actual cost to approximately $135. 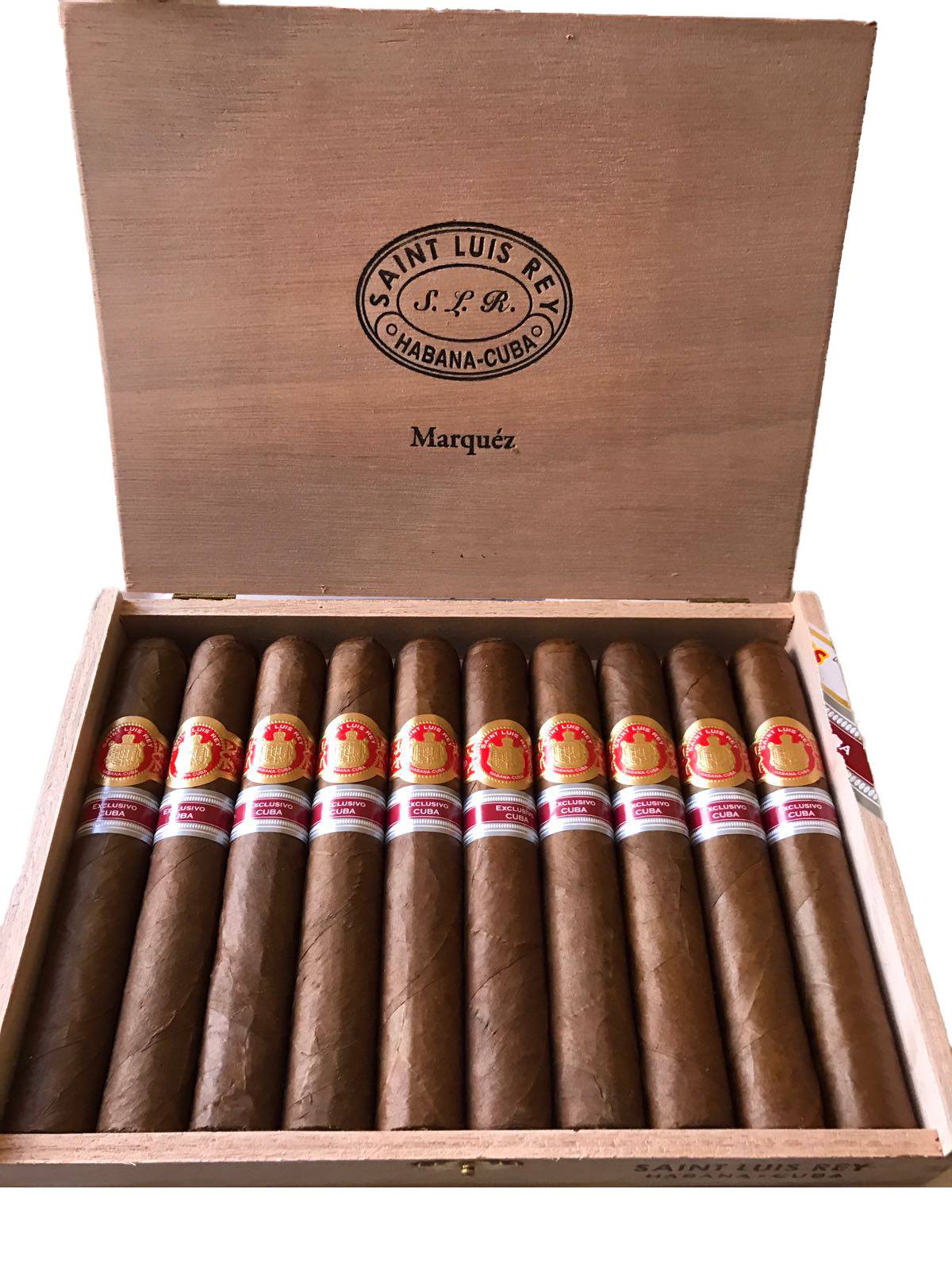 This is the fourth Edición Regional produced for Cuba, joining the La Gloria Cubana Deliciosos from 2009, El Rey del Mundo Infantes from 2013 and the Diplomáticos Excelencia from 2015.