There are three different lighters, none of which are new models though these colorways are new for each lighter. 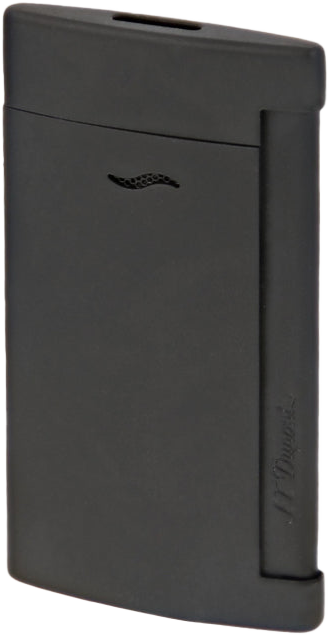 The miniJet is both the oldest and newest of the lighter options. S.T.Dupont introduced the miniJet more than a decade ago though it upgraded the design of the lighter late last year creating the third generation of the small, single-flame torch lighter.

Both the Slim 7 and megaJet lighters are flat flame lighters, but very different models. The Slim 7 is S.T.Dupont’s thinnest lighter, while the megaJet offers the widest flame of any S.T.Dupont torch lighter.

S.T.Dupont is distributed by Coles of London in the U.S.