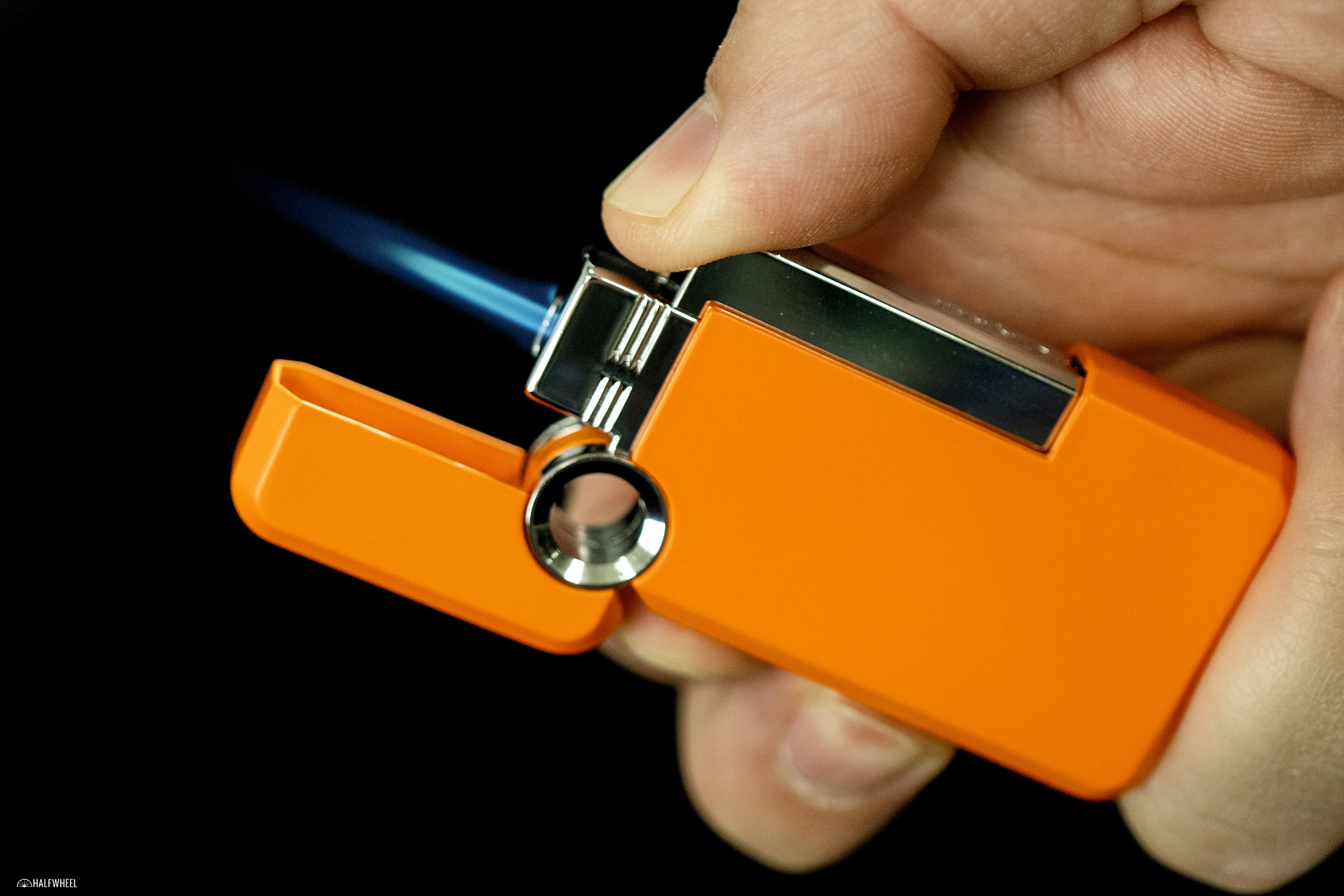 Frequent readers to this site, particularly those who peruse the PCA Convention & Trade Show—formerly IPCPR—booth posts, are undoubtedly familiar with the offerings of S.T.Dupont. The French accessories company is well-known for its offerings, particularly its lighters that step out of the realm of just high-end functionality to pieces of art that also happen to be able to light your cigar.

But what would happen if the company decided to explore the other end of the spectrum? That is, create a lower-priced, entry-level option to the S.T.Dupont portfolio? While it didn’t get a big launch announcement or fanfare, the company did just that towards the end of 2019 by way of a new lighter called Hooked.

It’s an interesting name for sure, but one that explains the lighter’s main selling point: that it can be hooked onto things. It comes with a round, carabiner-style clip, or you can slip your own through a circular opening that doubles as the lid’s hinge. Whether that be wire rope or something else, the idea is the same: you can hook and secure the lighter to any number of things. 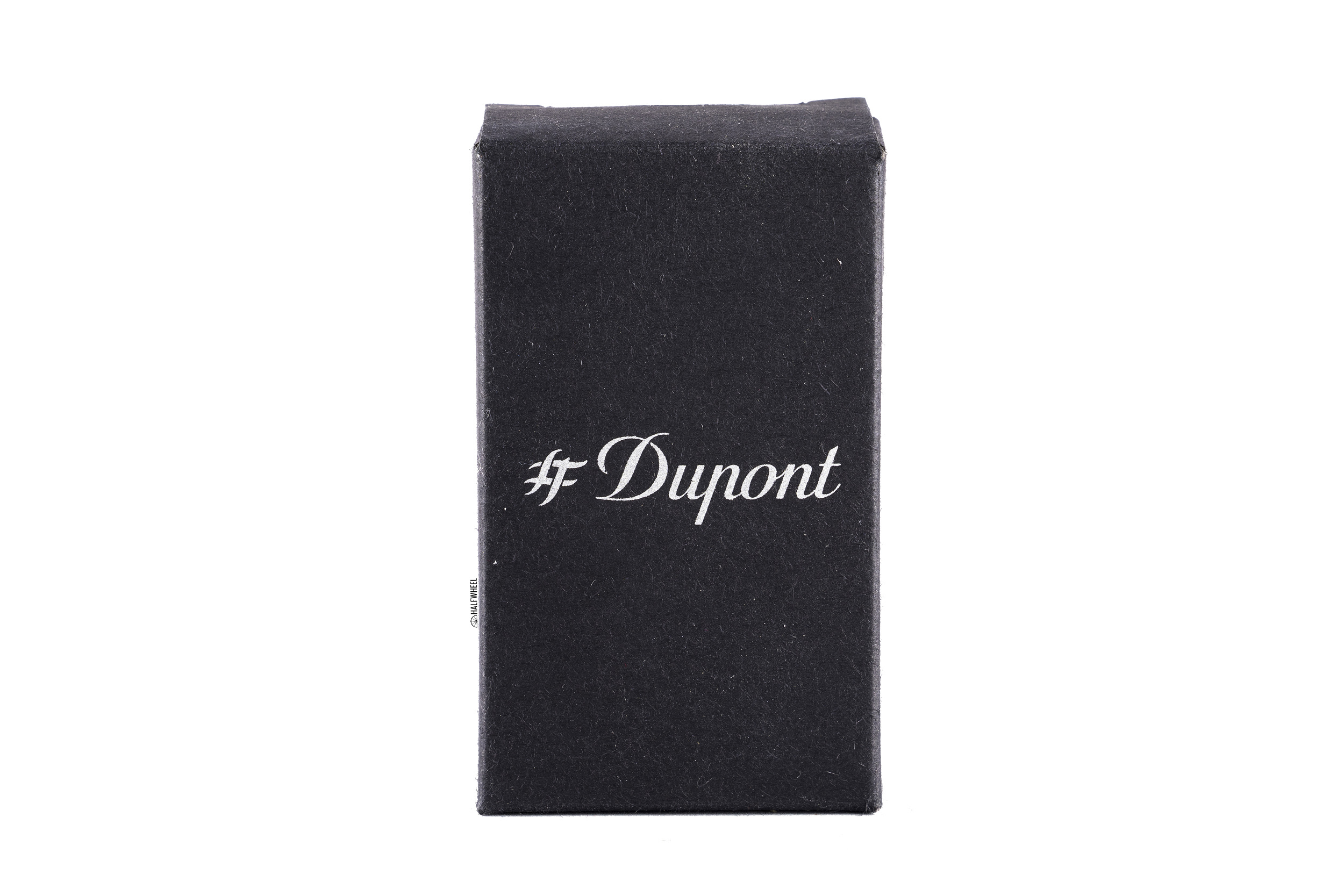 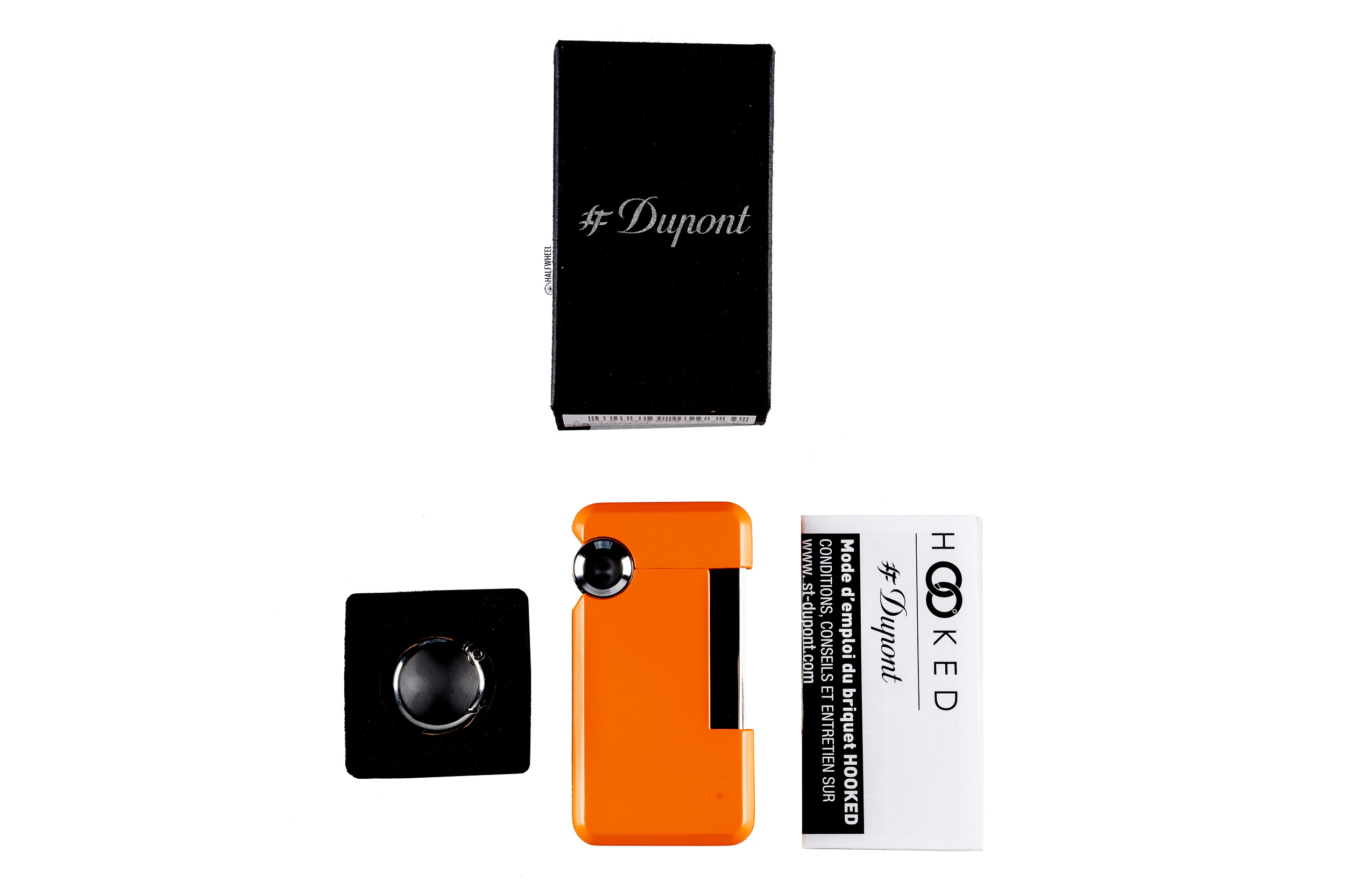 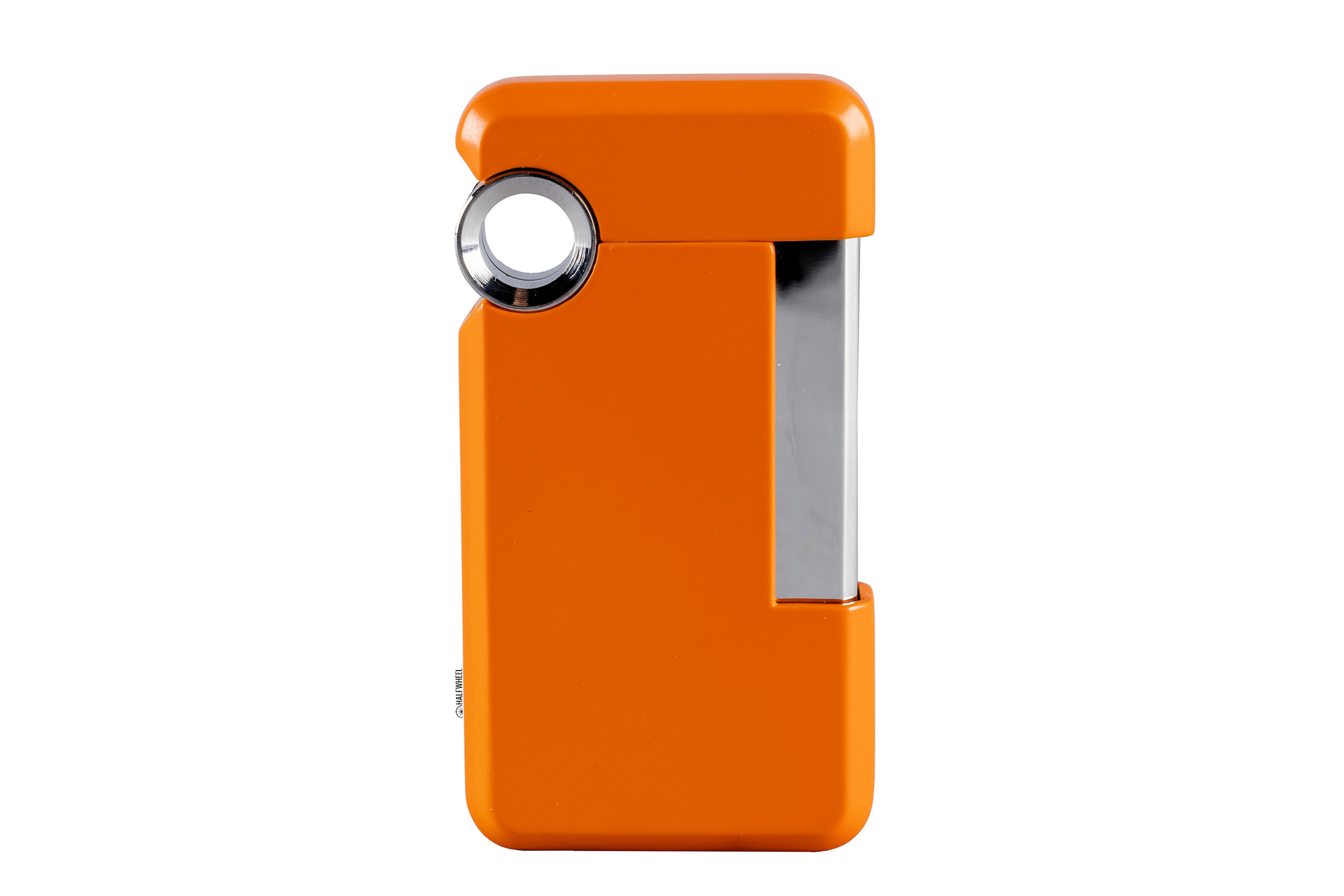 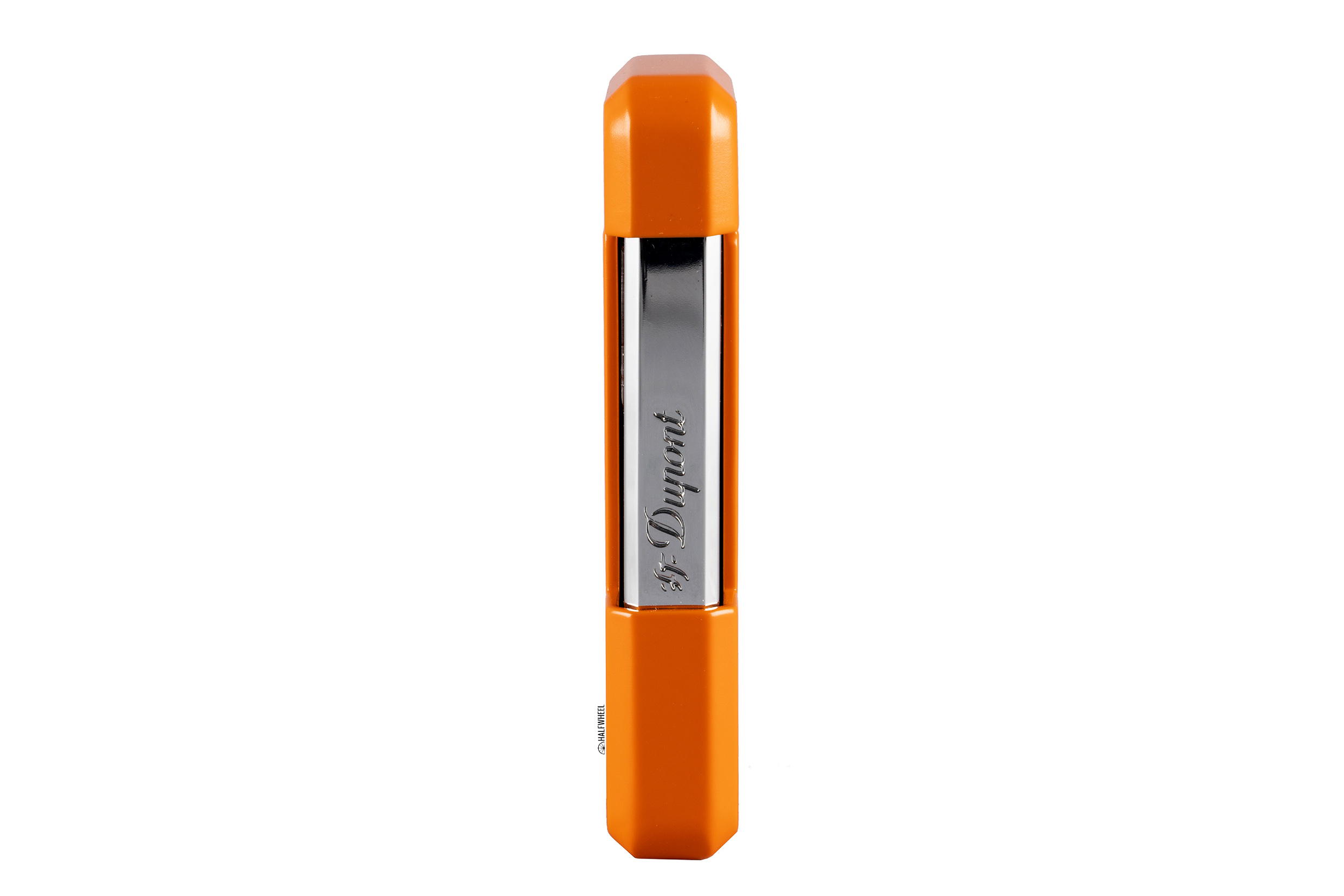 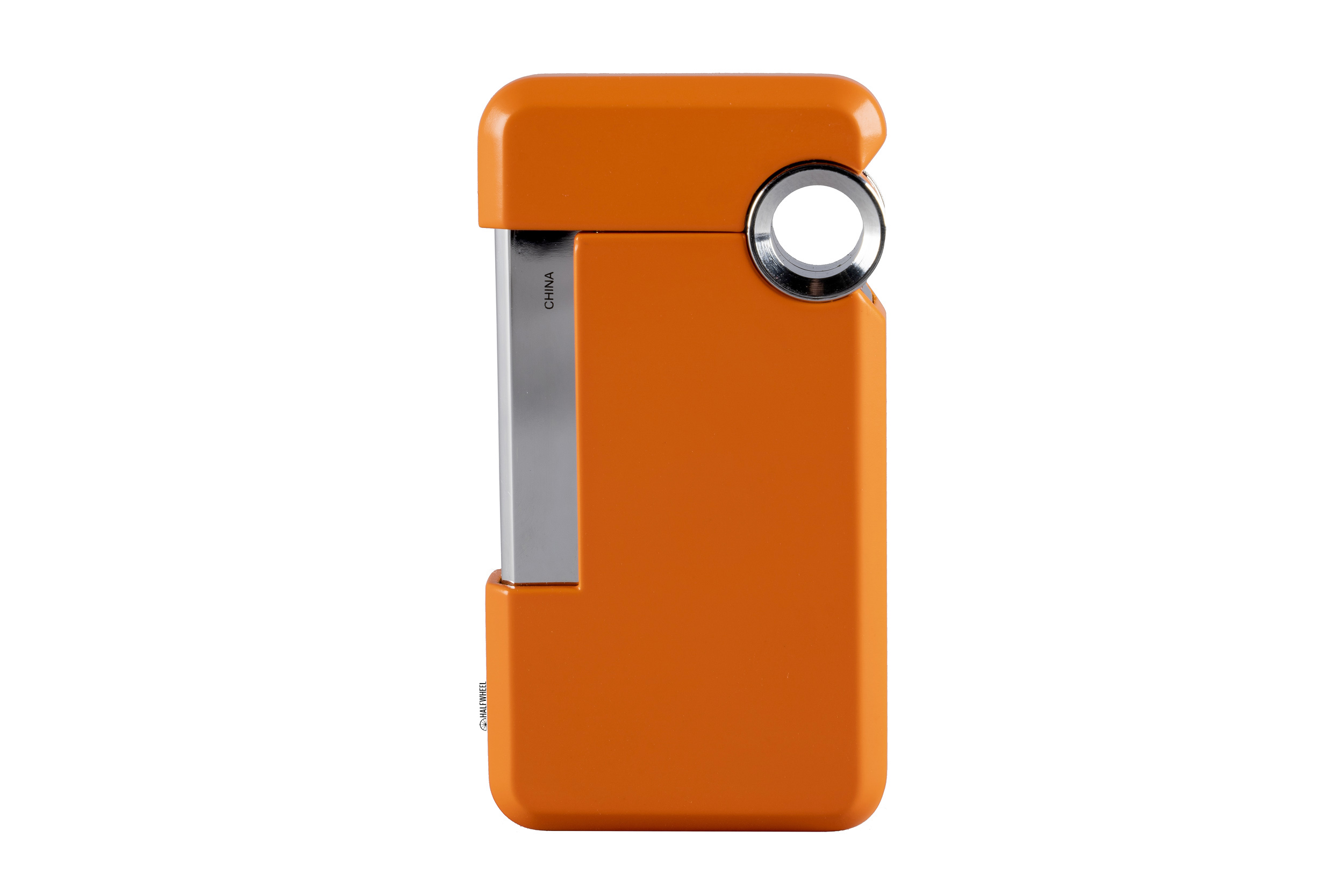 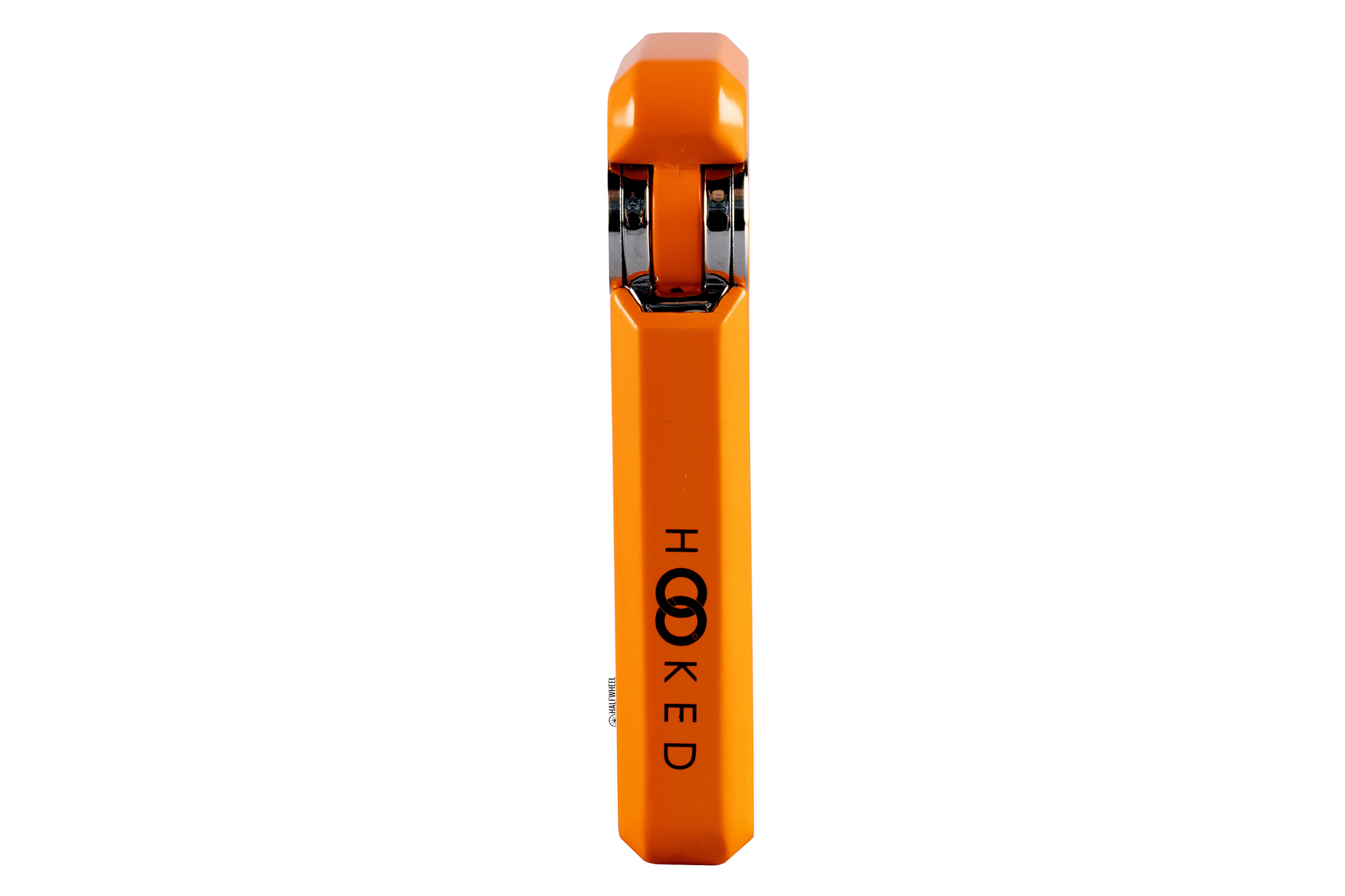 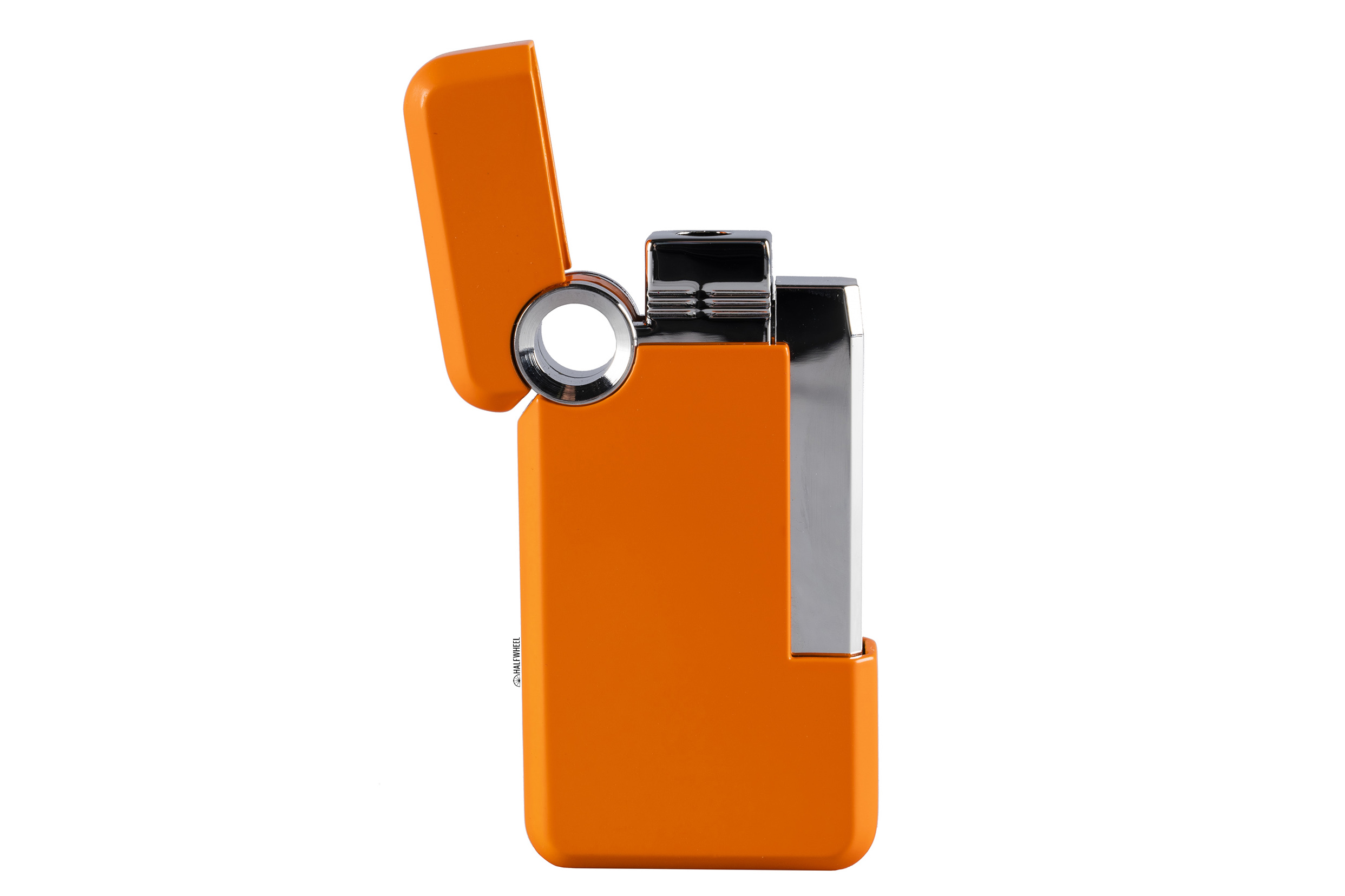 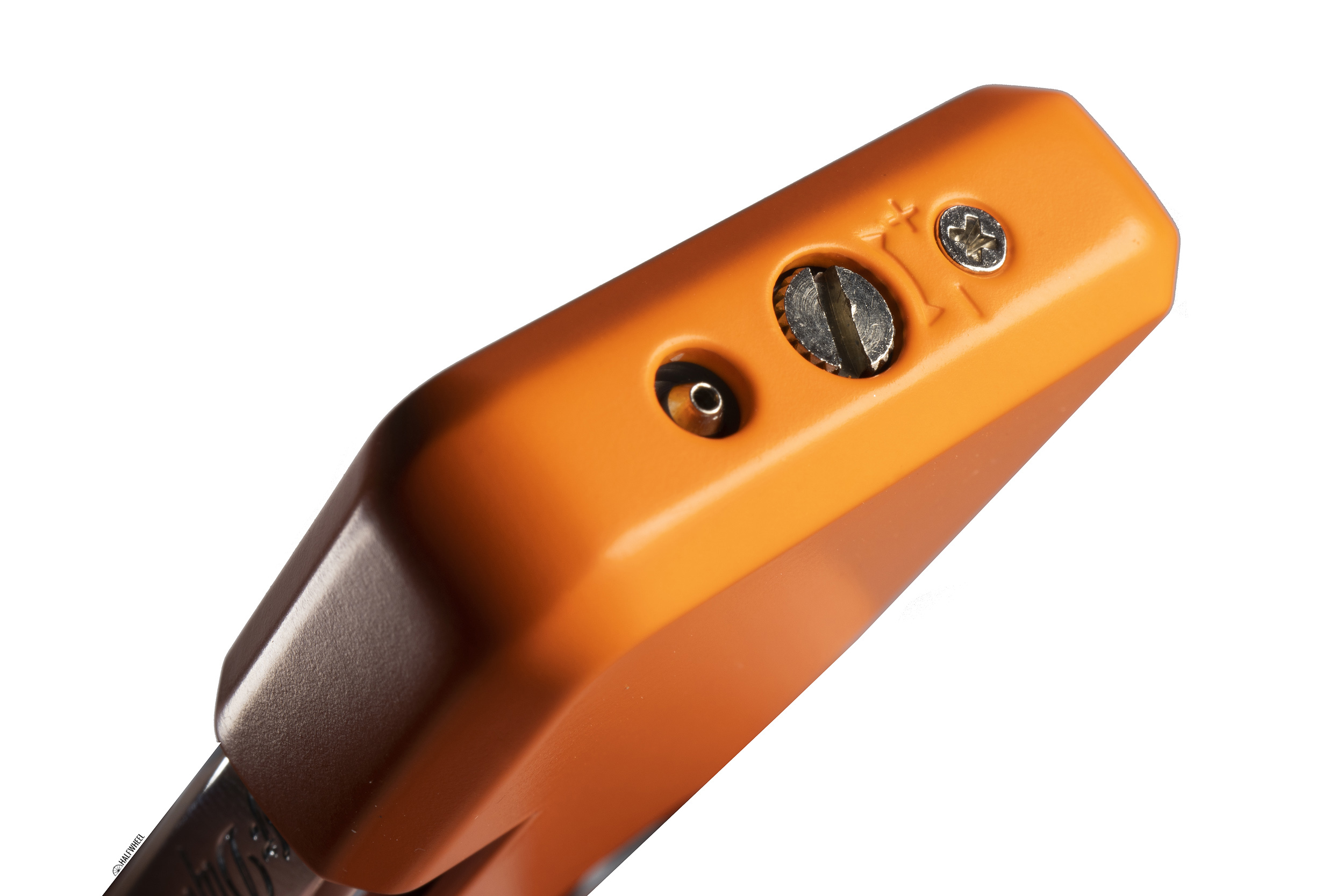 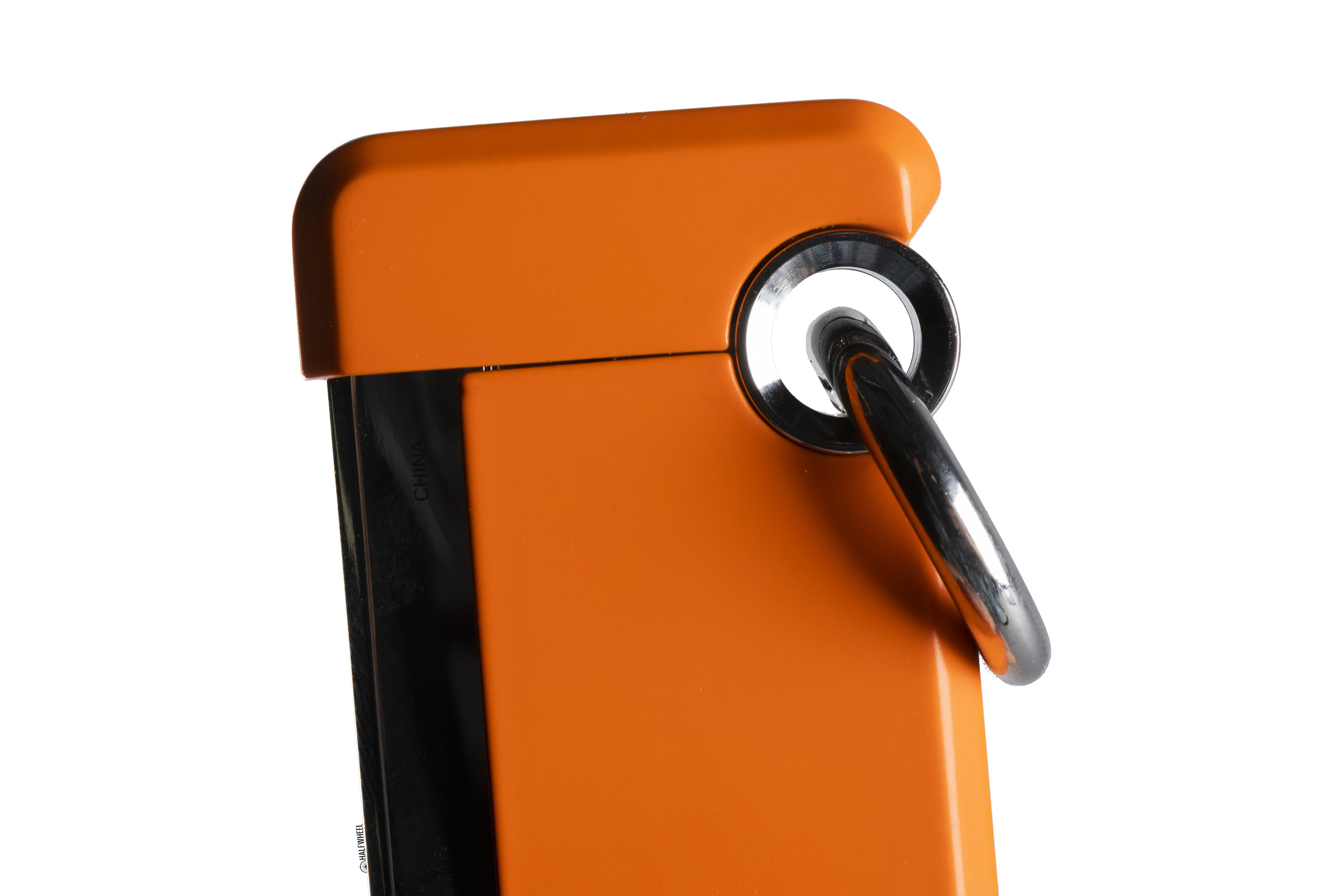 Compared to the rest of the company’s portfolio, the Hooked is a lower-priced, single flame torch lighter from S.T.Dupont that also offers a design that allows the owner to hook the lighter onto something, such as a backpack, keychain, or pretty much anything. Beyond that, it is a fairly feature-free lighter, not offering a fuel window or punch cutter. Without the circular ring attached, the lighter measures 1.37 x 2.6 x .43 inches (3.5 x 6.6 x 1.1cm) and weighs 2.36 ounces (67 grams) making it incredibly pocket-friendly or easy to tuck into a travel humidor.

In the U.S., the S.T.Dupont Hooked has an MSRP of $69, though can generally be found for a couple of dollars less than that. In Europe, almost all the color and design options are priced at €49 ($57.22).

While it looks like a side-squeeze lighter at first, this is a two-step ignition process. First, flip the lid up to reveal both the single jet as well as the top of the ignition mechanism. Press down on the ignition to start the flow of butane and spark the piezo ignition which lights the butane. You’ll then have a standard-sized single flame torch with which to light your cigar. 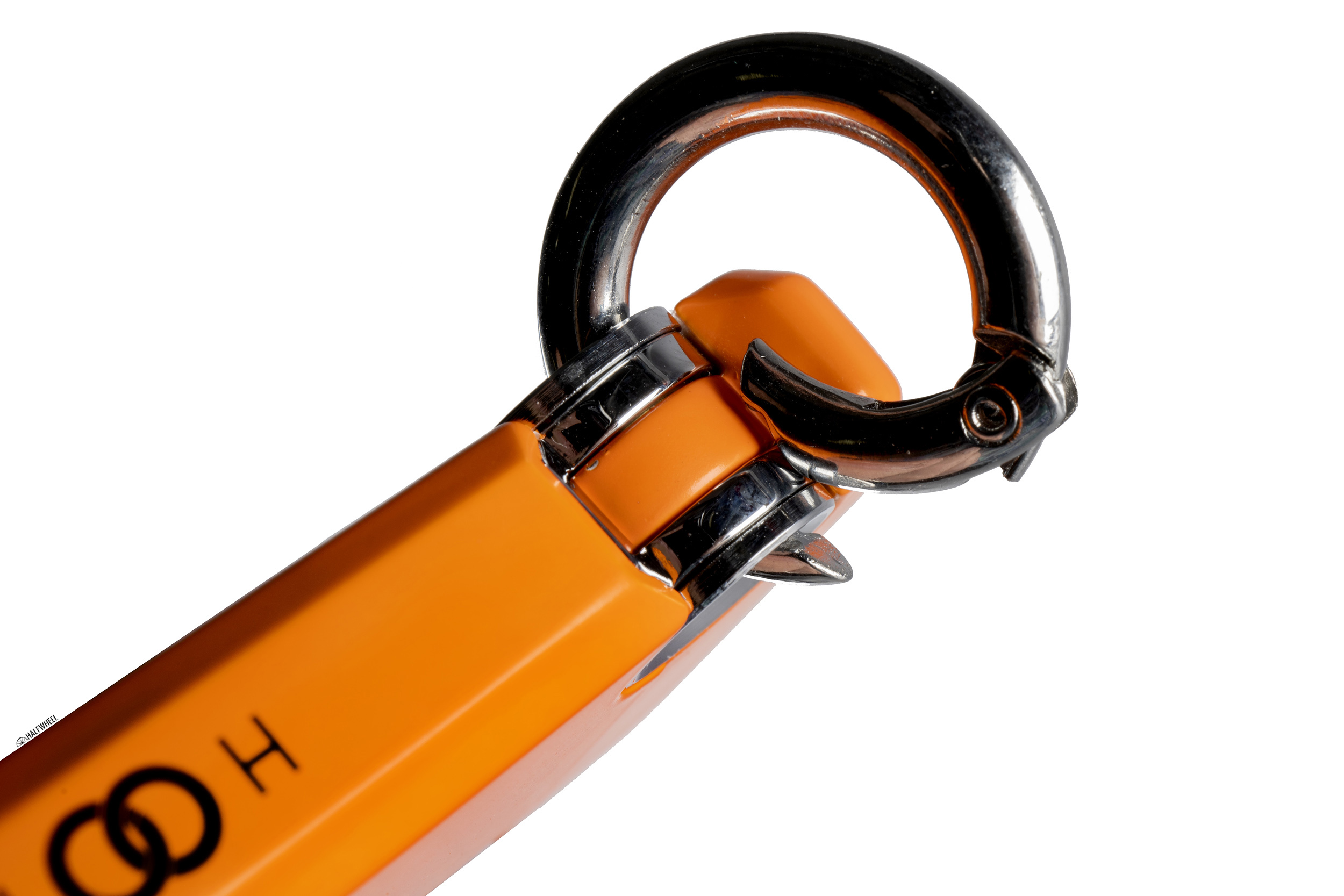 There are two things that are notable about the S.T. Dupont Hooked. First is that it is designed to be hooked to things, either by way of the included hook, an optional chain, or a method of your choosing.

Second is the fact that this is a sub-$100 S.T.Dupont lighter, something that doesn’t seem to exist outside of going-out-of-business or aggressive inventory reduction sales, though even then the MSRPs still usually start in the three-digit range. 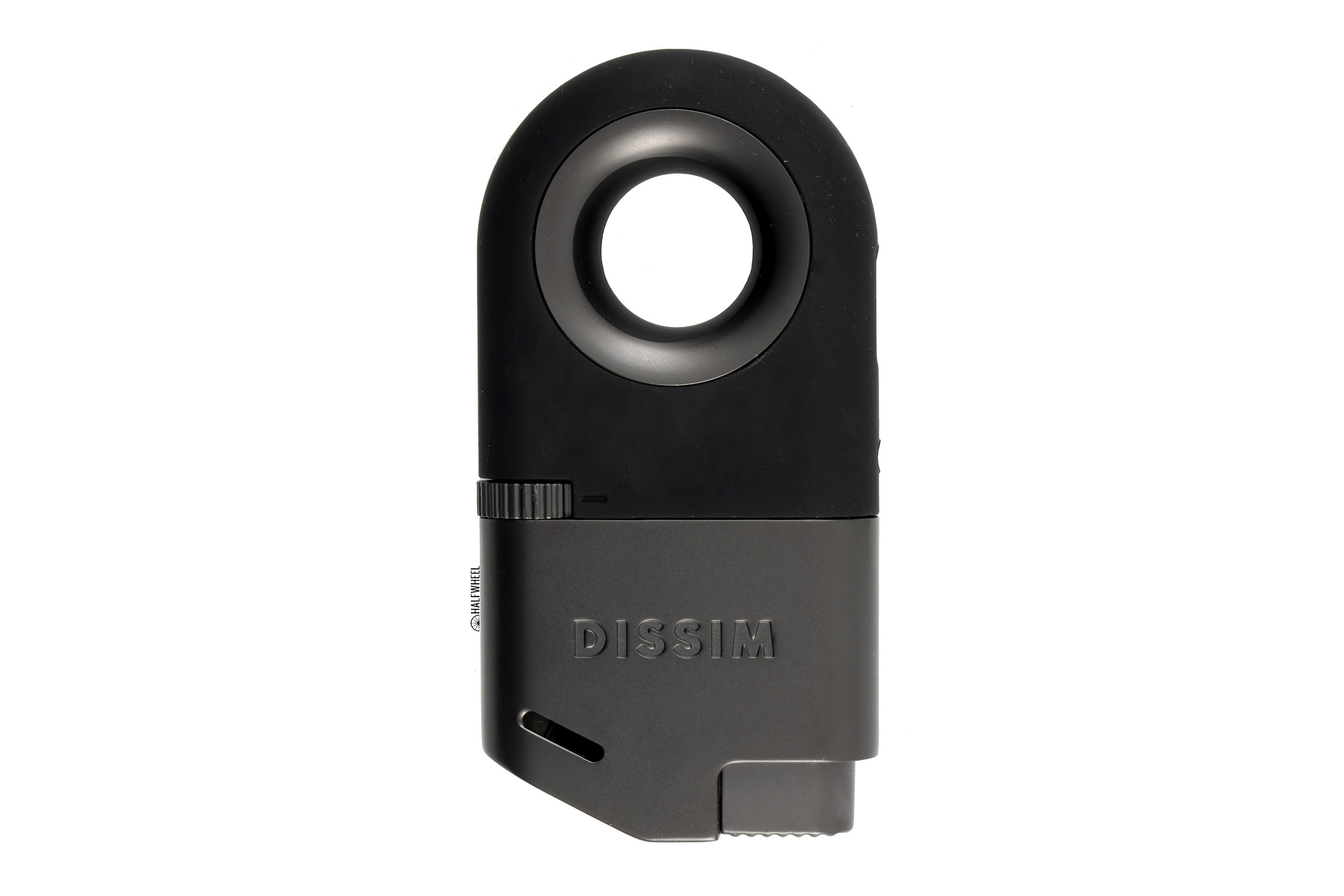 When I first heard about the S.T. Dupont Hooked, the Dissim ($48) immediately popped into my head. The original Dissim is a soft flame, but the company has since released a dual flame torch option, though the price goes up to $118.  If having the ability to hook your lighter to something is a priority, the Dissim is worth a look. Yes. If you’re looking for an entry-level S.T. Dupont lighter that works as well if not better than some of the higher-priced options the company offers, the Hooked might be your lighter. You won’t get the same ping from the lid, but if that’s the most important thing you want from a lighter, I might suggest a reexamination of your priorities.

I could also argue that you could get just as good of a lighter for about 20 percent of the price if you’re willing to forgo the brand, the hook feature and some design aesthetics, but if you’re looking for a bit of luxury, the Hooked will deliver on the performance side of the ledger. Other than the absence of a visible fuel window, there’s not much I found to complain about, so as far as delivering a good lighter with the ability to hook it onto something, the S.T. Dupont Hooked definitely delivers.