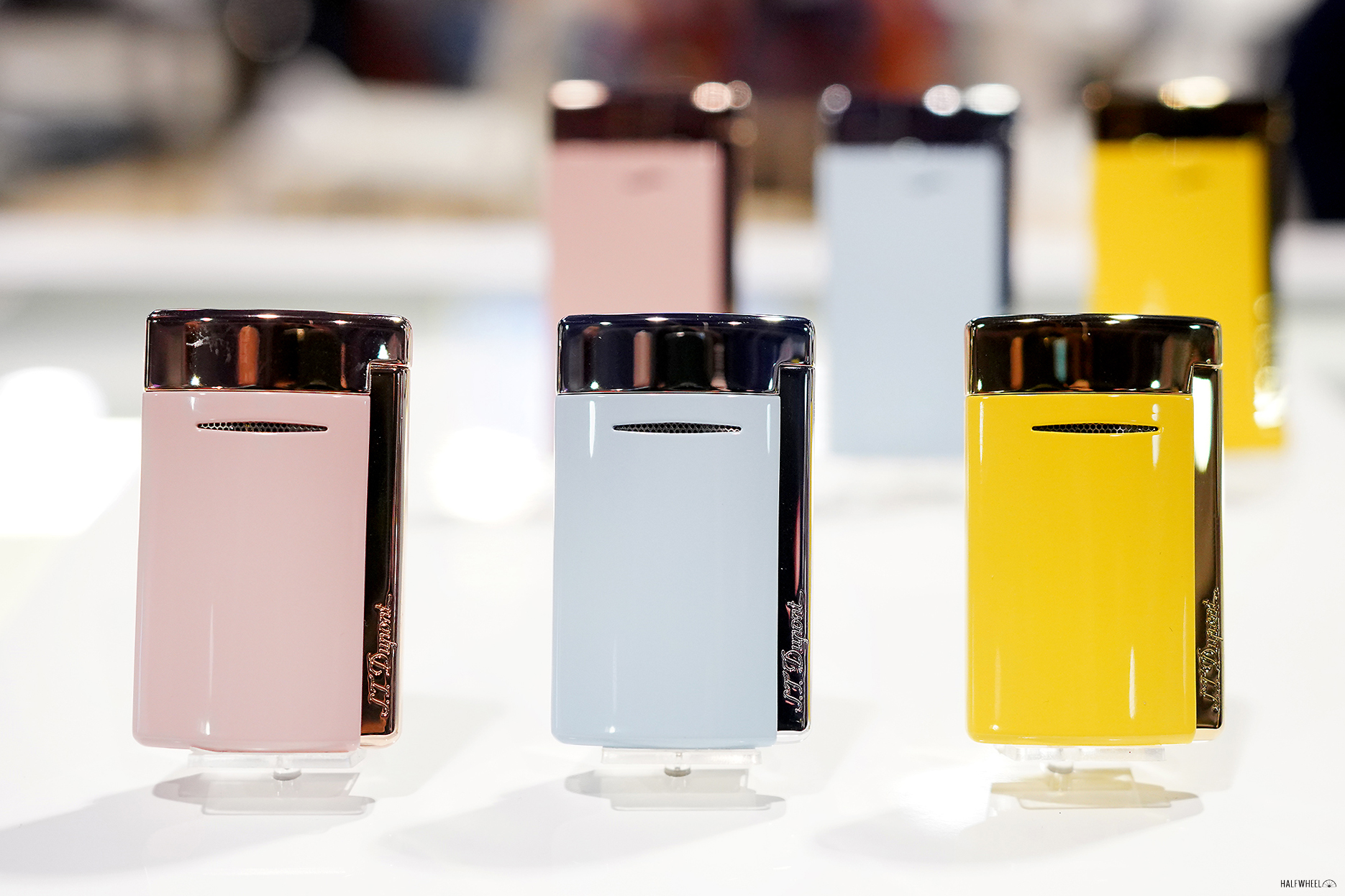 At last week’s TPE 2022, S.T.Dupont showed off a variety of new color options for some of its torch lighters, mostly pastel colors.

The newly-updated miniJet will get four new colors:

S.T.Dupont updated its miniJet lighters last year, introducing a slightly new design language to its popular single-flame torch lighter. In addition, the third-generation miniJet lighters are made in France instead of China. There are six new versions of the S.T.Dupont Slim 7, a thin flat flame model that the company introduced in 2015.

Coles of London, S.T.Dupont’s U.S. distributor, will begin shipping these items to stores in March.