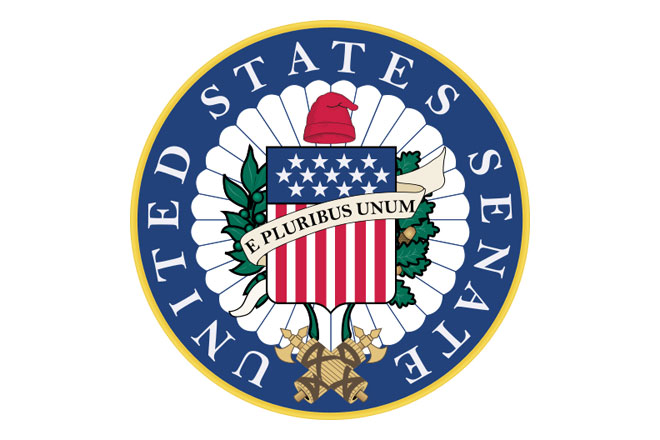 Today, at a hearing in the Senate Appropriations Committee, premium cigars received some bipartisan support.

Sen. Marco Rubo, R-Fla, and Joe Manchin, D-W.Va., both testified about the negative effects of the regulation of cigars by the U.S. Food & Drug Administration (FDA).

“The industry’s future is at stake,” said Rubio, according to a press release from the International Premium Cigar & Pipe Retailers Association (IPCPR). “I truly think it’s a matter of fairness.”

“(This) is not a product that either preys on, seeks to market to or has a problem with underage use.”

Manchin echoed those thoughts while advocating for a premium cigar exemption.

The hope is that an exemption is placed in the Senate FY 2018 Agriculture Appropriations Bill, similar to the one that has been included in the House bill. If passed, the exemption would prevent FDA from using any funds if the agency still regulated premium cigars, legally exempting regulation for at least FY 2018.

“Having a Member of Congress the caliber of Senator Rubio stand up and advocate on behalf of retailers, manufacturers and the thousands of jobs at stake is a tremendous boost to this industry,” said Ken Neumann, president of IPCPR. “Floridians and retailers across the country are proud to have him as a true supporter”

The cigar industry has lobbied both Rubio and Manchin. Both have visited Tampa-based J.C. Newman and are co-sponsors of S.294, legislation that would exempt premium cigars from FDA regulation.

Disclosure: I donated to Sen. Manchin’s campaign as part of a fundraiser hosted by J.C. Newman.