At next month’s IPCPR Convention & Trade Show, Royal Agio will add a new value-priced brand in the form of San Pedro de Macorís.

The new line, named after the Dominican city of San Pedro de Macorís—where Royal Agio’s handmade cigars are made—will be offered in both Brazil and Ecuador. 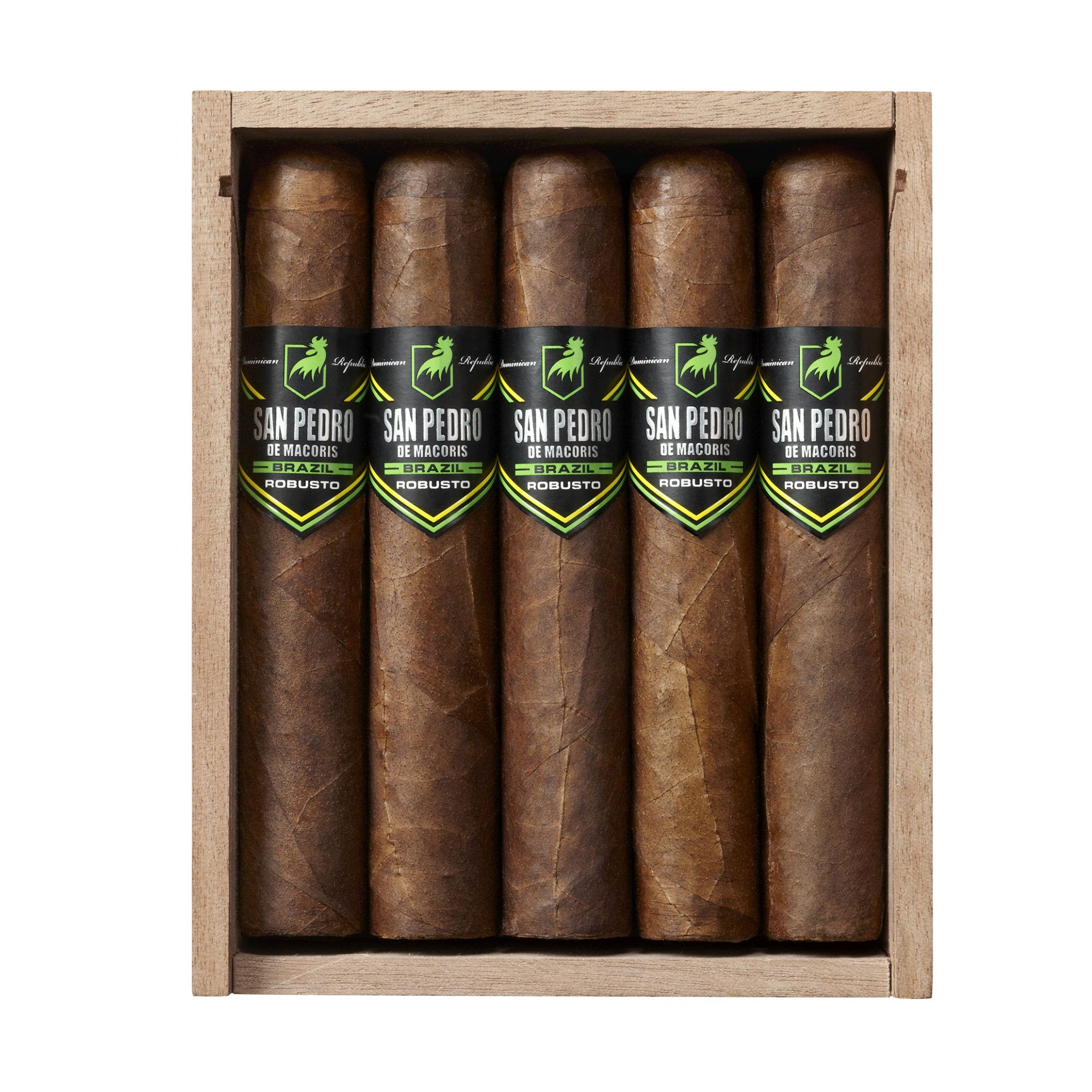 “We set out to craft a uniquely sophisticated, everyday premium cigar, one that would exceed cigar smoker expectations and rewrite the rules on the level of quality and distinctiveness one could expect at a reasonable price,” said Jaime Florez-Estrada, vp of marketing for Royal Agio, in a press release. “It was a tremendous challenge, as expected, requiring years of development with high-grade premium tobaccos to create these final blends.”

Both blends are offered in three sizes: