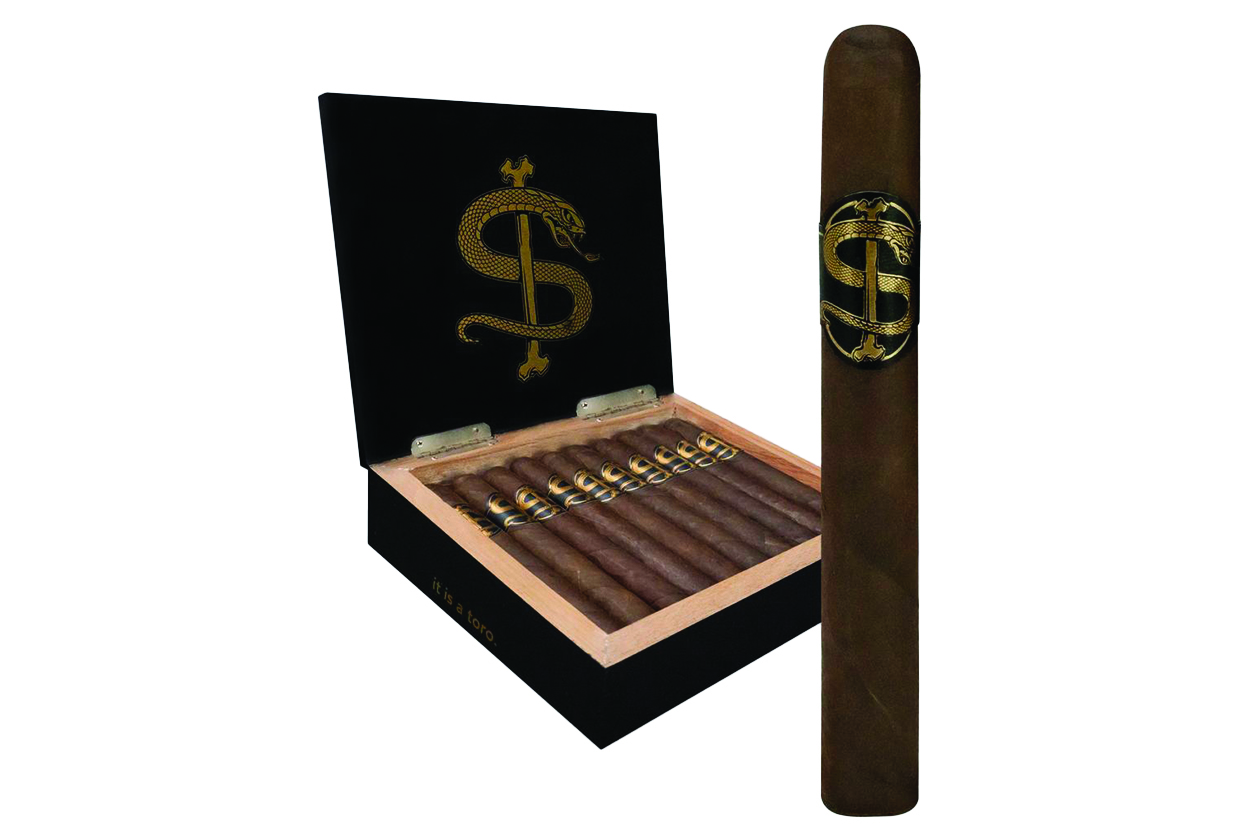 For its newest limited edition, Luxury Cigar Club will be sending the Room101 Snake Shake to its preferred retail partners later this spring.

It’s a 6 x 50 Nicaraguan puro that is made at Tabacalera AJ Fernandez Cigars de Nicaragua S.A. in Estelí. A total of 10,000 cigars have been produced, each coming with an MSRP of $16. They are offered in 20-count boxes. Chris Doyle, owner of Luxury Cigar Club, told halfwheel he expects that they will head to retailers towards the end of March or possibly early April.

This is the second project to come from Room101 for Luxury Cigar Club in recent months, as in November it was announced that the Room101 Johnny Tobacconaut would be returning with an updated blend, and as the first in a series of new Johnny Tobacconaut releases. That first installment was released in early December.