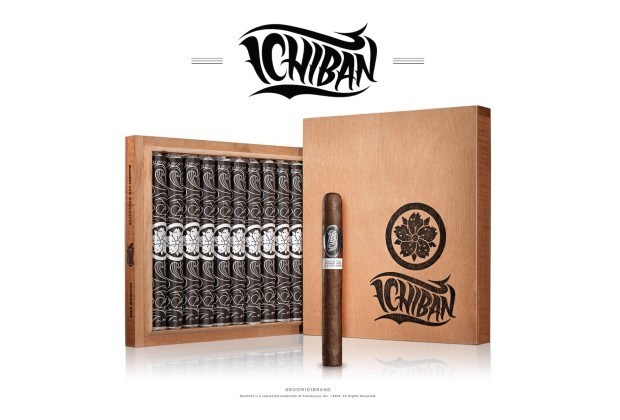 Room101’s Matt Booth is no stranger to single store exclusives, but now there are plans for a series of them under a common theme. The company is launching the Room101 Ichiban Series. A collection of eight retailers who will each receive a specific size of the Room101 Ichiban line, starting with Smokin’ Joe’s & Old City Cigar in Knoxville, Tenn. next week. It will receive the Ichiban Tiburon, a 6 x 44 lonsdale version of the blend, which uses an Ecuadorian wrapper, Nicaraguan criollo 98 binder and Nicaraguan corojo 99 filler.

Smokin’ Joe’s anticipates having the cigar available on Jan. 28th, and Booth will be at the store’s Alcoa location for a launch party on Feb. 5th. “The new Room101 Ichiban Series is one in a handful of blends that has earned the right to bear our Sakura brand mark, something I take very seriously,” said Booth in a press release. “It is one of our finer works over the past five years and a recipe that I have been holding close for a while; waiting for the right time, the right project and the right people to share it with.”

Room101 is distributed by Davidoff of Geneva USA and produced at the company’s Agroindustria LAEPE S.A. factory in Danlí, Honduras. The cigar is available for pre-order here.