The largest and most popular Room101 is getting a new wrapper option next month. Davidoff of Geneva USA, which distributes Room101 cigars, has announced that the Room101 Big Payback Connecticut will begin shipping on Feb. 22. It’s a follow-up to the original Big Payback line which launched in 2014. 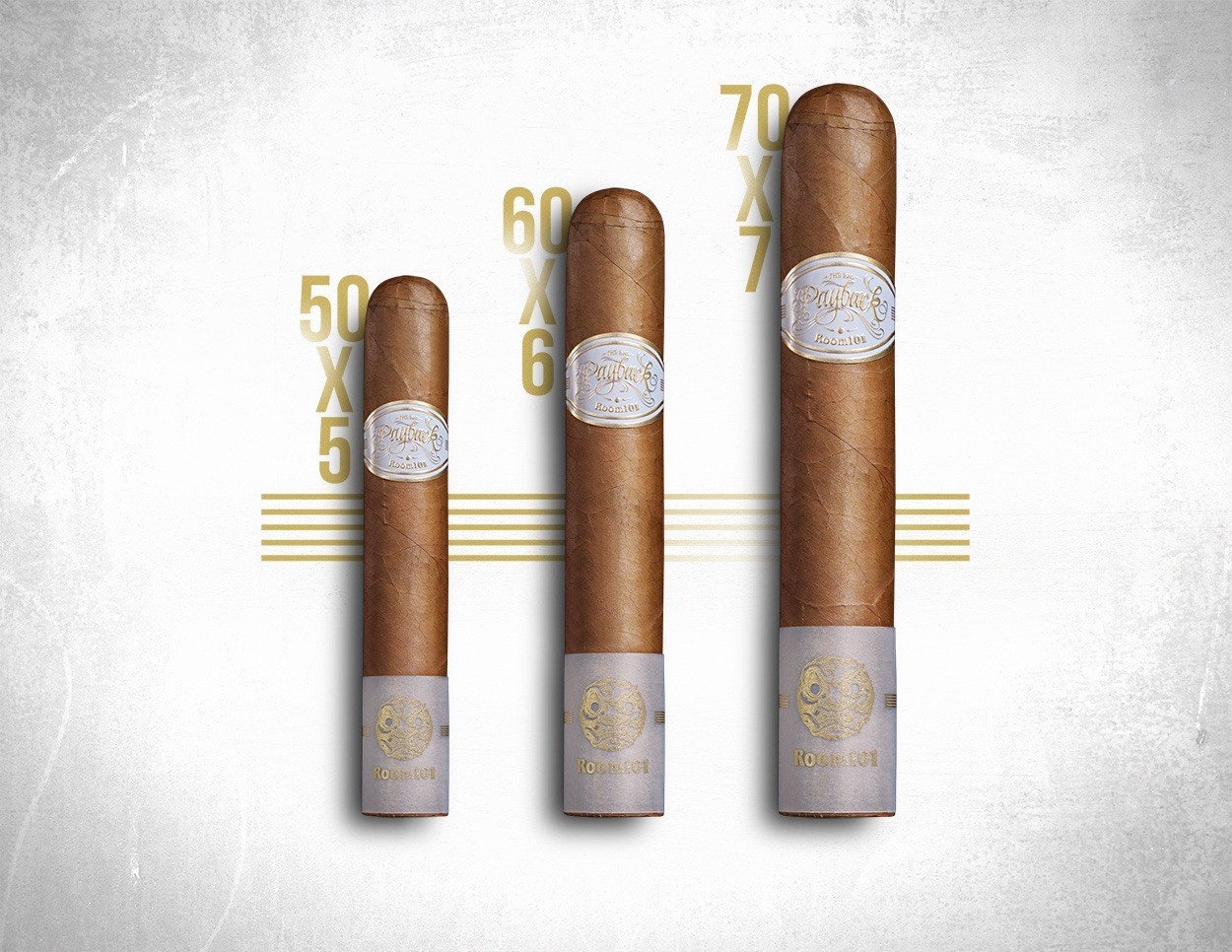