The Chinese Zodiac calendar has intrigued people for thousands of years, so it is no surprise that there have been many companies that have capitalized on it in their marketing, from clothes to rugs and even makeup.

However, it was not until 2012 that a cigar manufacturer started an official series based on the symbols, specifically Davidoff, whose Zodiac Series is made up of blends released each year that bear the moniker and likeness of that year’s corresponding sign on the aforementioned calendar. That series has since grown to encompass nine different cigars, with the last addition being the Davidoff Limited Edition 2020 Year of the Rat that was released in November 2019.

Zodiac-themed releases from other manufactures have followed in the years since Davidoff’s series debut, including a number of rat-themed cigars announced or released in the past year, a list that includes the Nova Cigars 88 Series Year of the Rat, VegaFina Year of the Rat and Flor de Selva Year of the Rat Limited Edition 2020.

While Habanos S.A. has largely stayed away from invoking the Zodiac calendar in any of its official releases, there have been at least two different creations bearing Zodiac branding, specifically the Year of the Dog and Year of the Pig. However, those were reportedly not officially Habanos S.A. releases but instead were made up of standard production cigars that had been repackaged by the Spanish distributor. 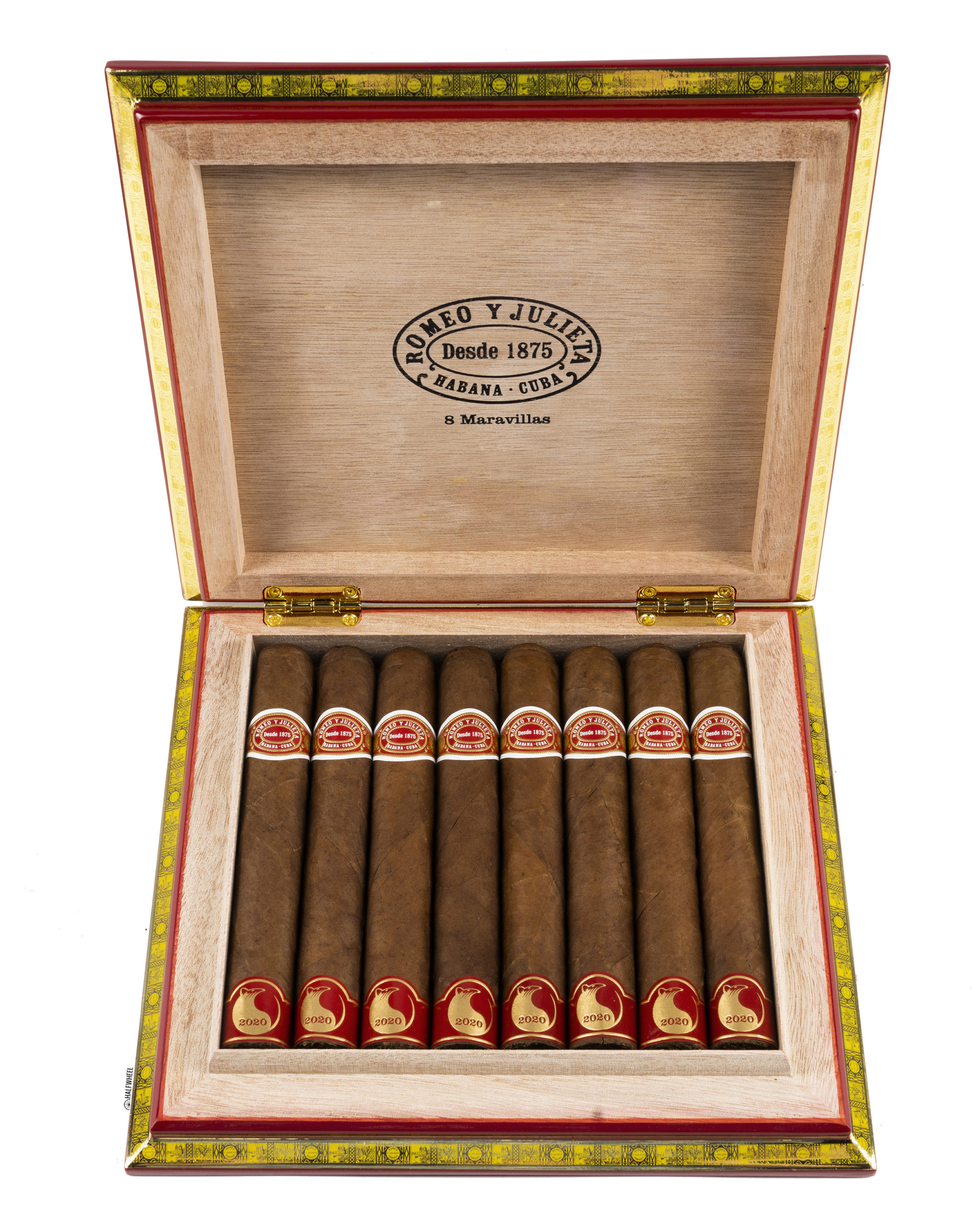 The lack of an official Zodiac-themed series changed late last year with the release of the 6 1/10 (155mm) x 55 Romeo y Julieta Maravillas 8 that was shown off during events that took place at The Kerry Hotel in Hong Kong on Nov. 13 and Nov. 14, which happens to be the same location where the Bolivar Soberano debuted at in 2018.

In fact, the new release was meant to honor the Chinese new year in a number of ways. Eight is considered a lucky number in Chinese culture, which helps to explain the name—Maravillas 8—and also why there are eight cigars in the box. In addition, the red color covering the eight-count boxes symbolizes good fortune while the gold accents are meant to symbolize wealth. The foot band on the bottom of each cigar—a rarity for Habanos S.A. releases—features the depiction of a rat. 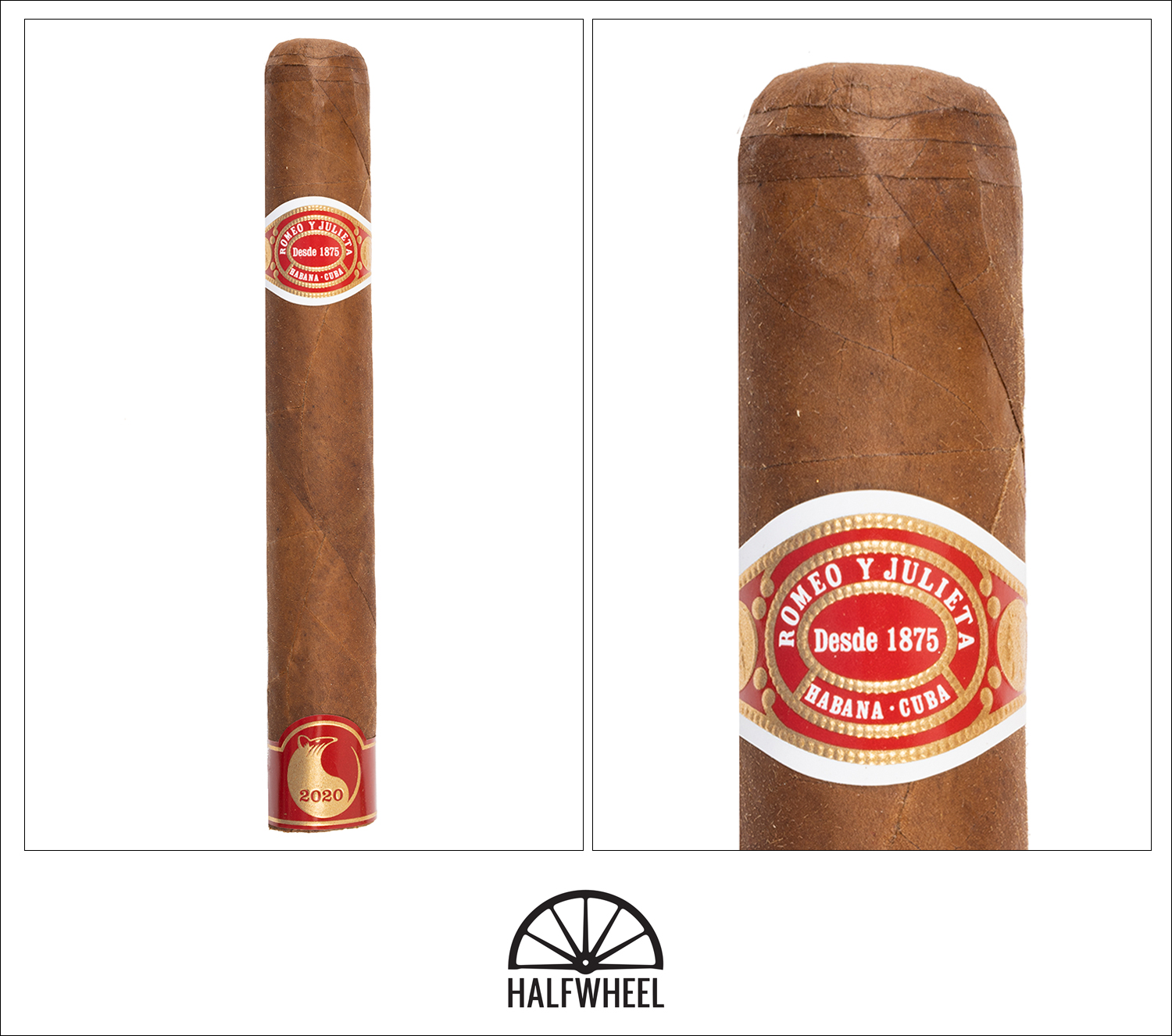 Unfortunately, the first thing I notice about the Romeo y Julieta Maravillas 8 is that it is not the most attractive cigar I have ever seen from Cuba. Its parchment rough, reddish-brown wrapper features a number of extremely prominent veins along with almost no visible oil. It feels absolutely massive in my hand—for some reason, it seems to be quite a bit larger than 55 ring gauge—and it is nicely firm when squeezed. The aroma from the wrapper and foot is a combination of strong hay, baker’s spices, dry cedar, barnyard, cinnamon and earth, while the cold draw brings flavors of sweet aromatic cedar, hay, cinnamon, cocoa nibs, pine nuts, leather, salt and a touch of cherry sweetness.

The first third of the Maravillas 8 features a menagerie of flavors dominated by a distinct combination of creamy peanuts and leather, followed by lesser notes of hay, cocoa powder, sourdough bread, cedar, earth and mineral salt. I also notice some slight spice on my lips, but it begins to wane by the time I write it down in my notes, which usually means it is not going to stick around long. There is a very nice floral sweetness on the retrohale that combines with some noticeable white pepper, both of which seem to be getting a bit stronger as the cigar burns down. In terms of construction, both the burn and draw are excellent so far, while the smoke production is quite thick and plentiful. The overall strength starts out mild before ramping up quickly, ending the first third well on its way to medium.

Although there is a bit more floral sweetness one the retrohale during the second third of the Romeo y Julieta, the main flavor in the profile shifts noticeably, with a very obvious hay and earth combination easily taking over the top spot. While there is still a slight saltiness on my lips as well, other notes of cedar, roasted coffee beans, bread, generic nuts, dark chocolate and baker’s spices flit in and out. Along with the floral sweetness, the white pepper on the retrohale increases noticeably compared to the first third, but the spice on my lips from the first third is long gone by the halfway point. Construction-wise, the burn becomes problematic enough that it needs a quick touch-up before getting out of hand, but the draw is still giving me my ideal amount of resistance after a straight cut and the smoke production does not seem to want to let up. In terms of strength, the Romeo y Julieta release increases enough to almost reach the medium mark, although it falls just short by the time the second third comes to an end. 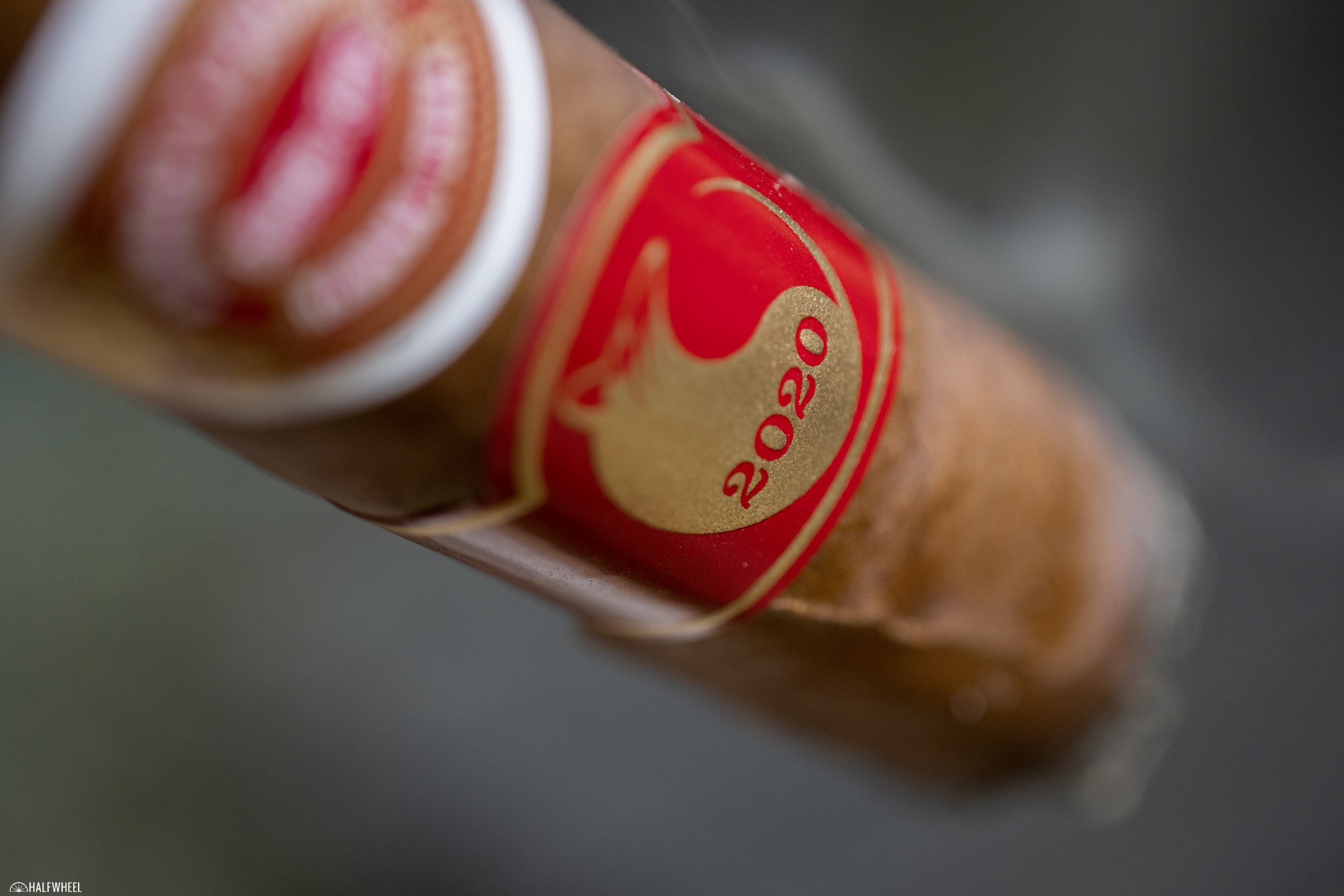 Interestingly, the final third of the Romeo y Julieta seems to combine elements from both previous thirds, as the dominant flavors morph into a combination of cedar and peanuts, followed closely behind by notes of hay, dark cocoa, espresso beans, bread, leather and slight citrus. The floral sweetness on the retrohale decreases in strength while the amount of white pepper actually increases compared to the second third, both of which throw off the balance of the entire profile a bit. There continue to be no issues whatsoever with the draw and the burn evens up very nicely. Unfortunately, the smoke production recedes a bit as well. Finally, the Romeo y Julieta Maravillas 8 does easily hit a point just past the medium mark just as I put the nub down with a little more than an inch remaining. I always love reviewing special releases from Habanos S.A., mostly because of the potential each has to be a truly special cigar, something the Romeo y Julieta Maravillas 8 certainly shows signs of. The profile is rich, earthy and quite floral, with some surprising strength and a constant mineral saltiness to keep things interesting throughout the two-plus hours of smoking time. Having said that, there are times when that floral sweetness clashes a bit with the rest of the flavors and construction issues are rampant. In the end, while the Romeo y Julieta Maravillas 8 is a very enjoyable cigar now, it is obviously still young and could use a bit more balance to even things out, something that should be easily accomplished by sitting for a couple of years.