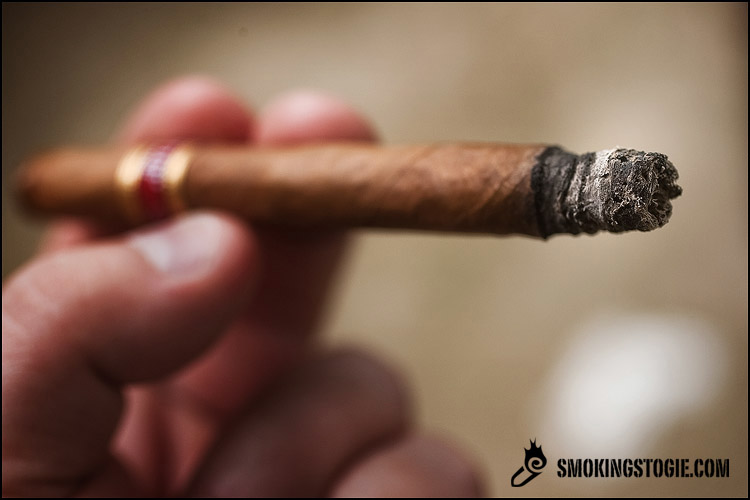 At the yearly XII Festival del Habano in Cuba, Habanos S.A. released three new, very different cigars as well as a multitude of Edición Limitadas and Edición Regionals , which I won’t get into here, including the Cohiba Behike BHK, the Romeo y Julieta Wide Churchill and another new Romeo y Julieta vitola dubbed the Julieta.

Blended and marketed specifically for women, the Romeo y Julieta Julieta is marketed as a smaller, milder version of the Romeo y Julieta line of cigars. International cigar sales fell 8 percent in 2009 to $360 million following a 3 percent drop in 2008, according to Habanos S.A, and they have been looking at women cigars smokers as an untapped market that can help reverse the slide.

“I think to come up with a product that is appealing to women in terms of it’s size, it’s blend, it’s packaging, can only be positive,” said Jemma Freeman, of the UK-based Hunters & Frankau distributors. “I think it’s the right thing to do, I think there’s a demographic out there that’s interested in smoking cigars, particularly women.”

Although exact details are lacking at the moment, my sources say that the Julietas will be sold in boxes of 25 at a yet to be determined price. Here is the tin they were given out at the Festival looks like. 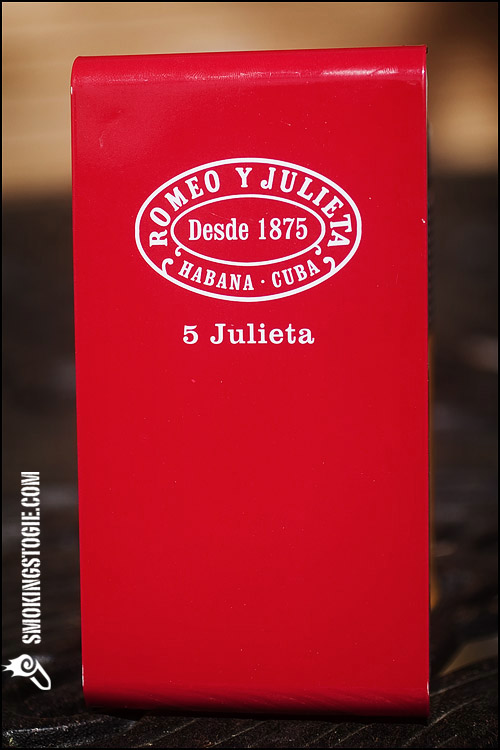 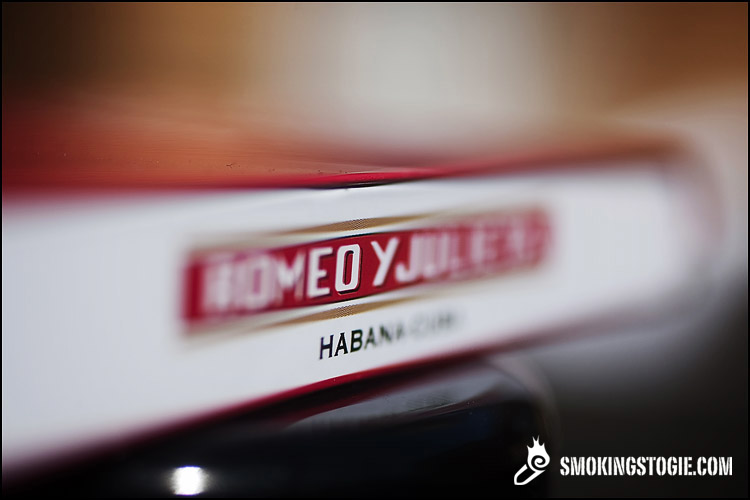 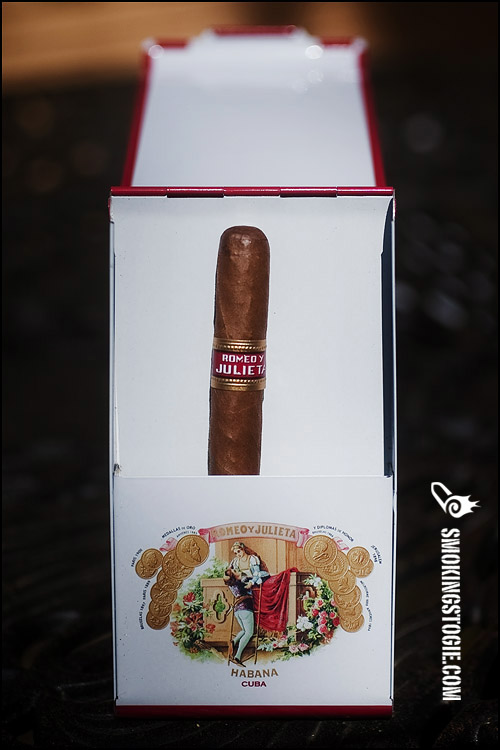 The cigar itself is a small specimen, I would say about three times larger then your average cigarette. It has a very simple band, just the words “Romeo y Julieta” in white on a red background. The cigar looks well-constructed and is quite firm when squeezed. The wrapper is a nice light brown and smells distinctly of hay and pepper.

The first third has just a bit of pepper up front, just enough to tease you with thoughts that this is going to be a much better smoke then it is. Alas, the pepper and that feeling fade quickly and you are left with standard Cuban flavors of hay and earthiness that do not change for the entire first third.

Now, right at the start of the second third, the draw was getting very tight, so I decided to investigate a bit, to my surprise, I was able to put out a stem the length of the entire remaining cigar! I was quite surprised at this and the stem was so large, it took up about 10 percent of the total width of the cigar. What I was not surprised at was that the draw loosened up considerably after I got rid of this stem. 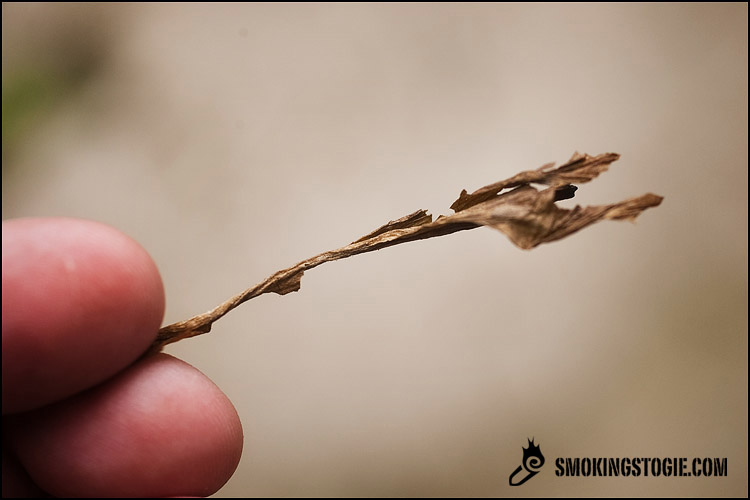 There was little to no change in flavors for the final tow thirds of the cigar. No pepper or spice to be found, just a mild, boring flavors of hay, cedar and earth that I could get from just about any cigar I wanted to smoke in Cuba. 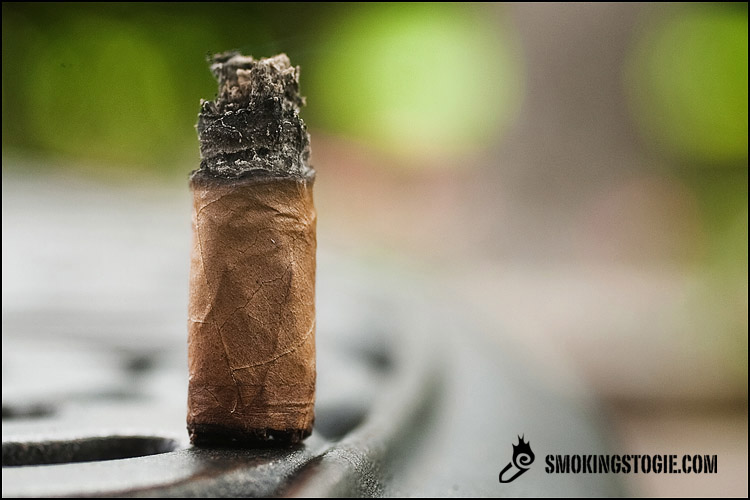 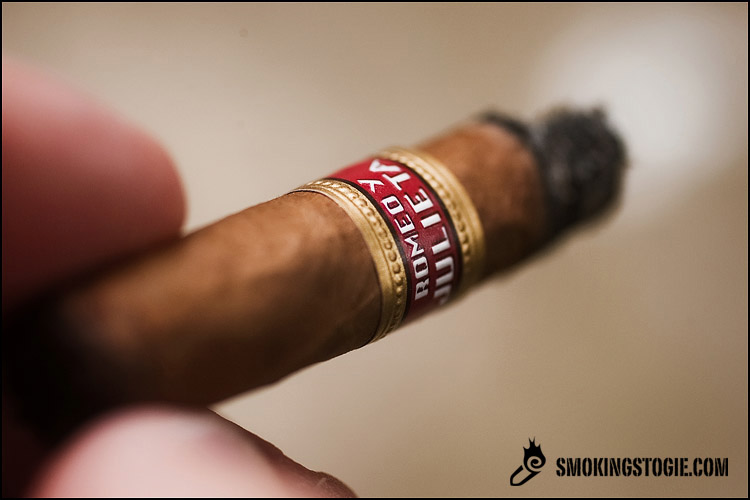 According to all of the press I read before trying this cigar, the Julieta is supposed to be a much milder version of the Romeo y Julieta line, and I have to say, that is exactly what it is. Unfortunately, the press did not mention that it is also an extremely one-dimensional tasting cigar with construction problems. The lack of any real stand out flavors and the issue I had with mine makes me think this is just a poor attempt to market an inferior product to a segment of the market that they think will not know any better.