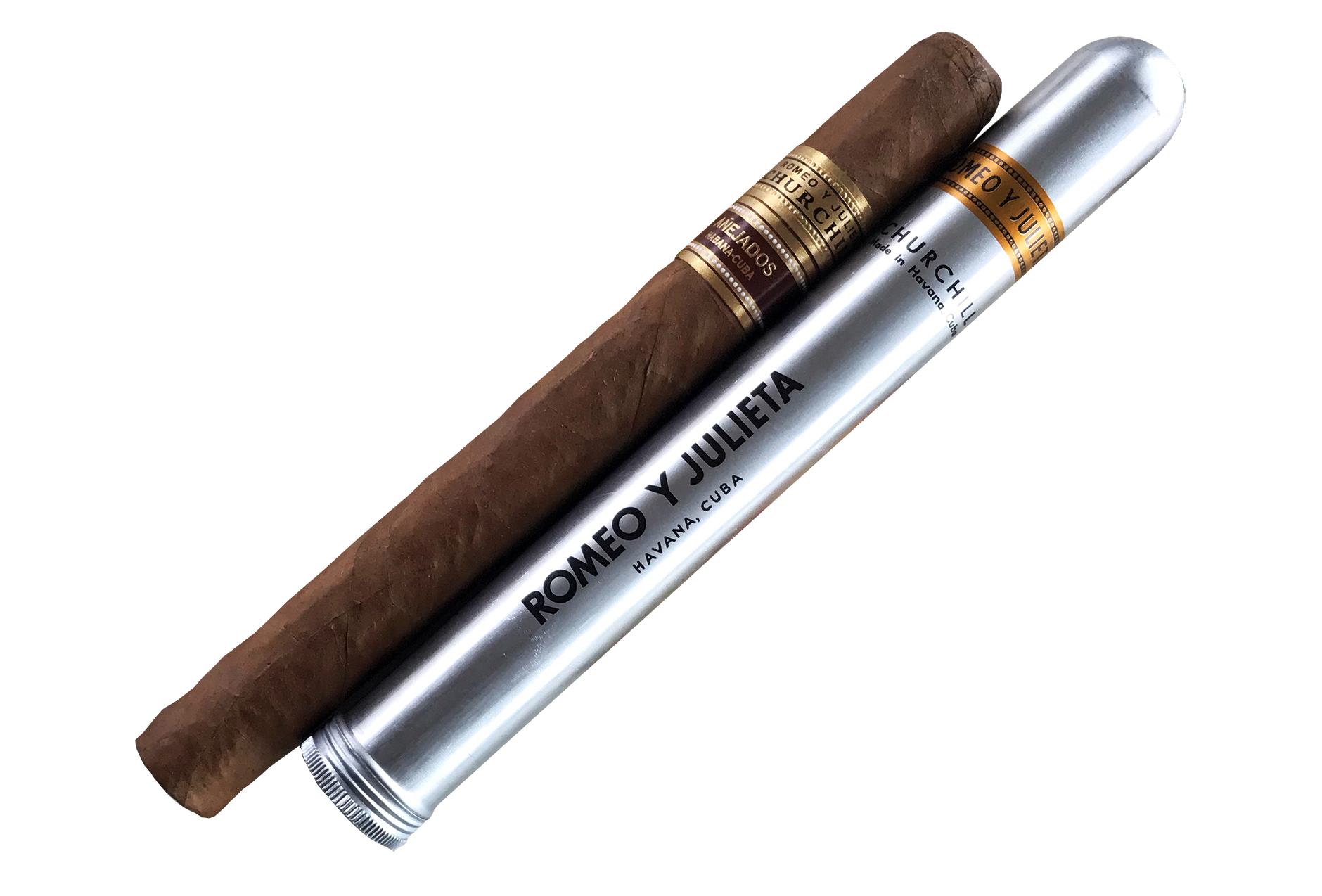 A new addition to Habanos S.A.’s Añejados collection of aged cigars is set to make its Swiss debut next week.

According to an announcement by Intertabak AG, the distributor of Habanos S.A. products in Switzerland, the Romeo y Julieta Churchill Añejados A/T will arrive at La Casa del Habano stores in the country on June 19. It will then be released to Habanos Specialist shops on June 26. 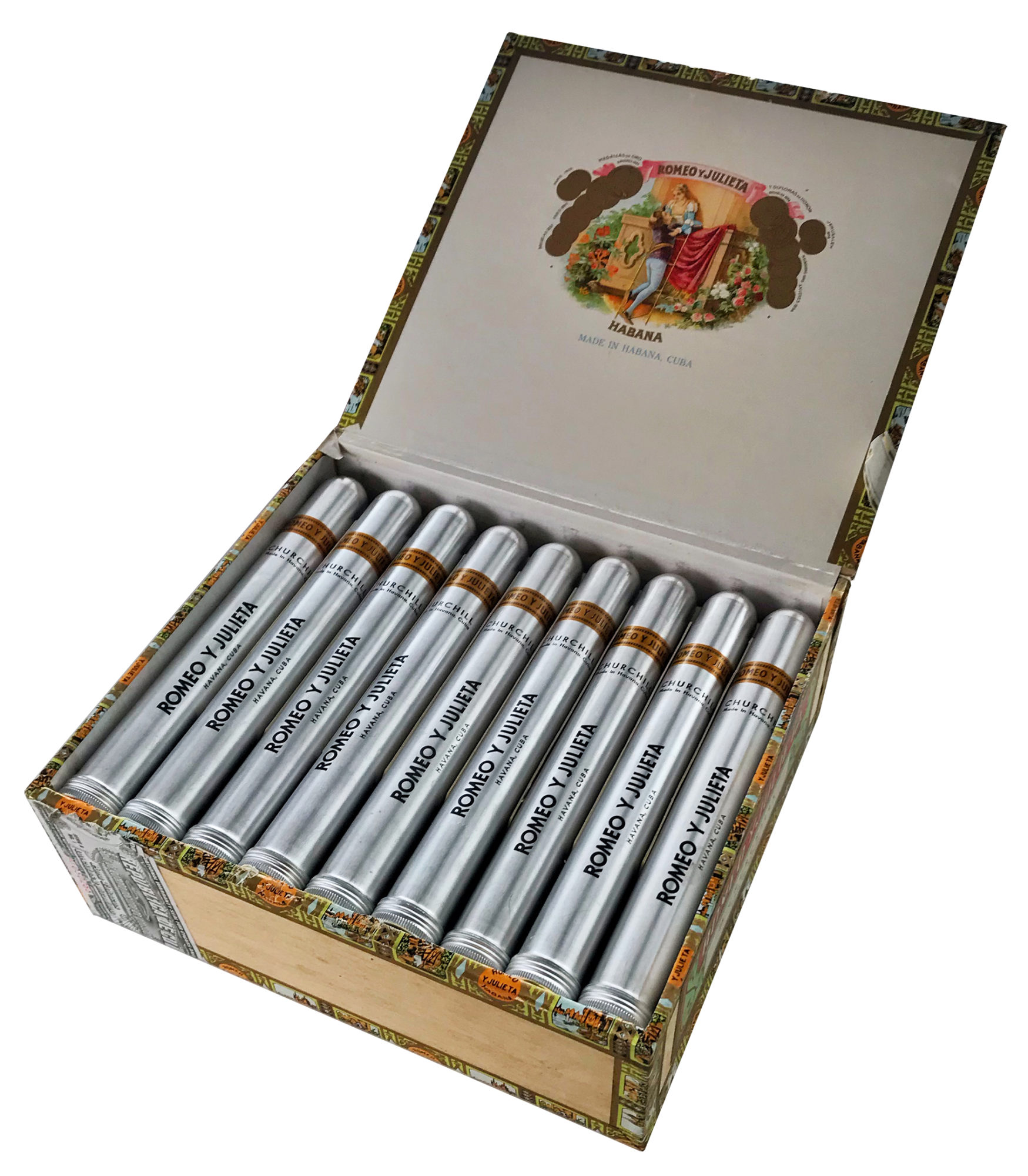 As the name implies, the cigar comes in the Churchill vitola, which measures 7 x 47. Intertabak AG says that the cigars have been aged in the original tubes and boxes for at least 10 years prior to being released. The cigars also wear the secondary Añejados band that has graced the previous release in the series, which debuted in 2014.

This is the first time that the Añejados series has used a cigar that is also a regular production release. The H. Upmann Robusto is available as part of the Travel Humidor series.

Habanos S.A. has not yet responded to an email seeking additional details about the release.

Update (June 24, 2019) — Today, Habanos S.A. issued a press release confirming the cigar’s launch, saying it will be available at points of sale around the world in the coming weeks.