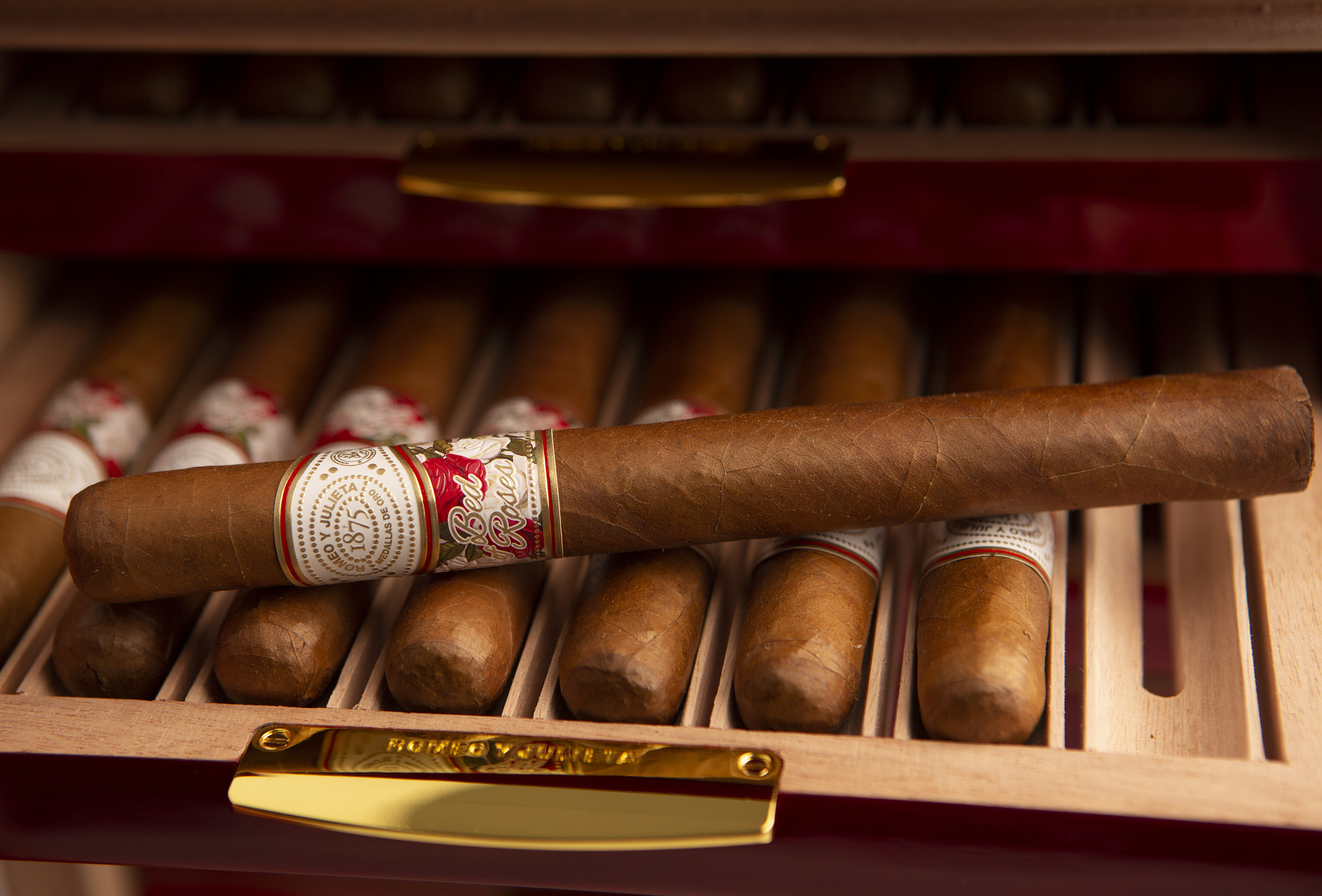 At this week’s TPE 2022, Altadis U.S.A. will be showing off the Romeo y Julieta Bed of Roses Humidor, which is not only a new way to store your cigars but also comes with some new cigars as well.

Those cigars are Nicaraguan puros that use tobacco from the Plasencia farms, with the wrapper a habano-seed varietal, giving the cigar a medium-body according to a press release. They are offered in a 7 1/2 x 50 Churchill vitola, and each humidor contains 24 of them. The Romeo y Julieta Bed of Roses is produced at the Plasencia factory in Nicaragua. As for the humidors, they measure 20 inches tall, 12 inches wide and 12 inches deep. Production is limited to just 100 units.

The humidors are scheduled to begin shipping to retailers in March and will have an MSRP of $2,000.