The next installment in Altadis U.S.A.’s Romeo y Julieta line will take the brand to Mexico by way of a San Andrés wrapper.

Set to arrive at retail in March, the Romeo San Andrés by Romeo y Julieta will also use a Nicaraguan binder and a combination of Nicaraguan and Dominican fillers. The company calls it “medium to full in body, and bountiful in both flavor and aroma.” 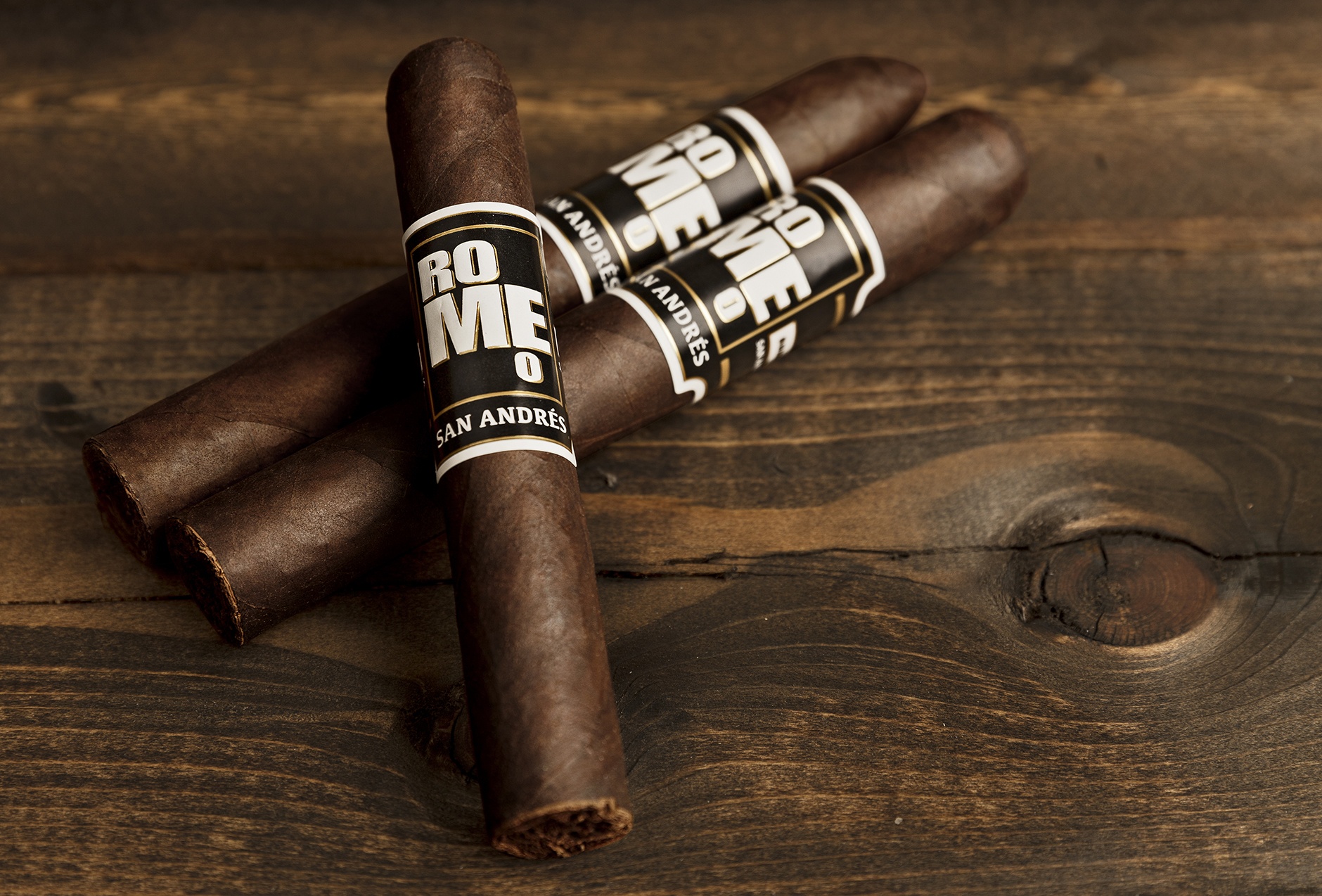 It is being made at Tabacalera A.J. Fernandez Cigars de Nicaragua, located in Estelí, and is the latest in a growing number of projects between the cigar maker and the tobacco giant.

The new line will be offered in four sizes, all packaged in 20-count boxes:

This becomes the fourth widely released project that Abdel Fernández and Altadis U.S.A. have partnered on, joining the Gispert Intenso, Monte by Montecristo AJ Fernandez, and the H. Upmann by AJ Fernandez. Fernández has also produced cigars for Altadis U.S.A.’s Montecristo and Romeo y Julieta brands, though those went to the distributor Santa Clara, Inc., which handles catalog and internet sales.