The cigar collaboration between Rafael Nodal of Boutique Blends and Altadis U.S.A. has begun arriving at retailers.

The ROMEO by Romeo y Julieta Aging Room Small Batch F25 was announced in mid-March and originally slated for a May 20th release date. Its nationwide release party was held on May 21 at the Tinder Box in Charlotte, N.C., but widespread shipping didn’t begin until a month later, with several retailers tweeting about receiving it in recent days.

Rafael Nodal of Boutique Blends created the new cigar’s blend; it’s a Dominican puro that incorporates habano tobacco sourced from the Cibao Valley in the Dominican Republic, with production handled by Tabacalera Palma, which produces all of Boutique Blends’ lines. Altadis U.S.A., however, is handling distribution of the cigar. 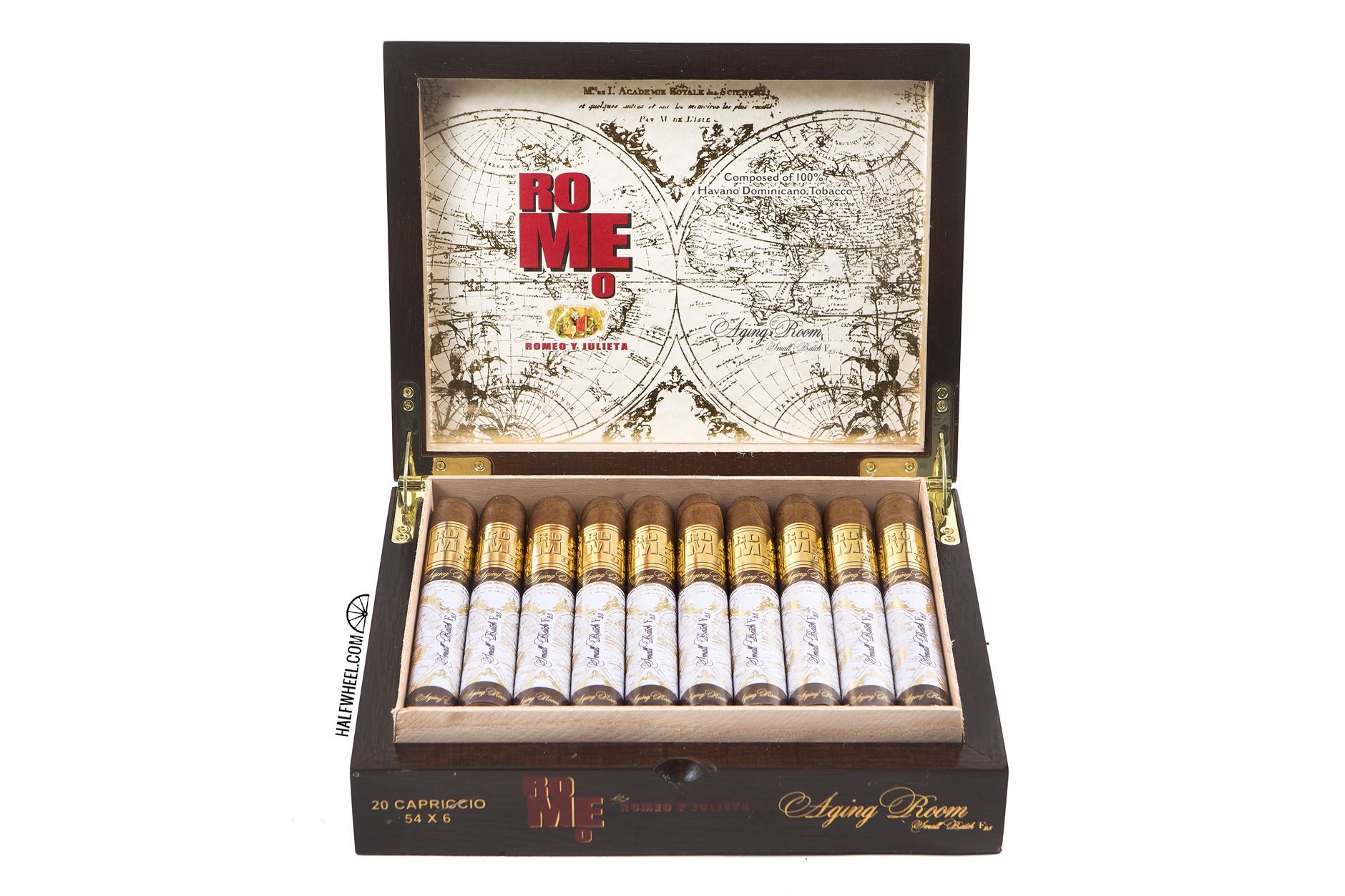 The name merges two of the better known brands from each company involved; the ROMEO by Romeo y Julieta has become a focal point for Altadis U.S.A. in recent years while Boutique Blends’ Aging Room line has garnered its share of critical acclaim.