For those wanting to taste each of RoMa Craft Tobac’s lines in smaller form, your day has arrived. 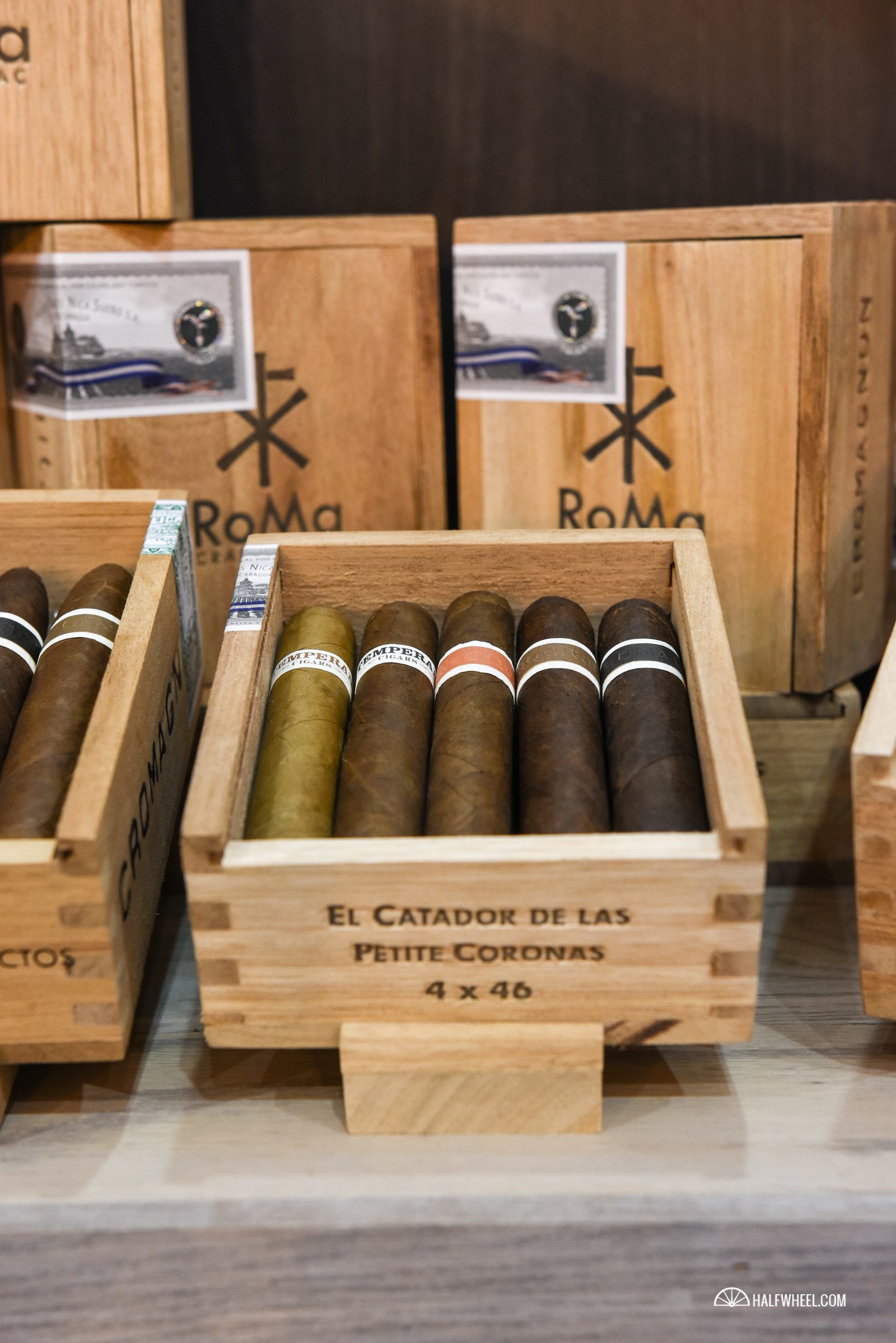 The samplers are limited to 600 units and priced at $62.50. They debuted at the IPCPR Convention & Trade Show Convention last month, with retailers limited to 10 samplers per storefront.

While there was always plans for another El Catador, Martin and Rosales indicated the fifth El Catador will be another new sampler of vitolas. Originally, the company said it was planning a El Catador box set containing cigars from each of the four previous releases.