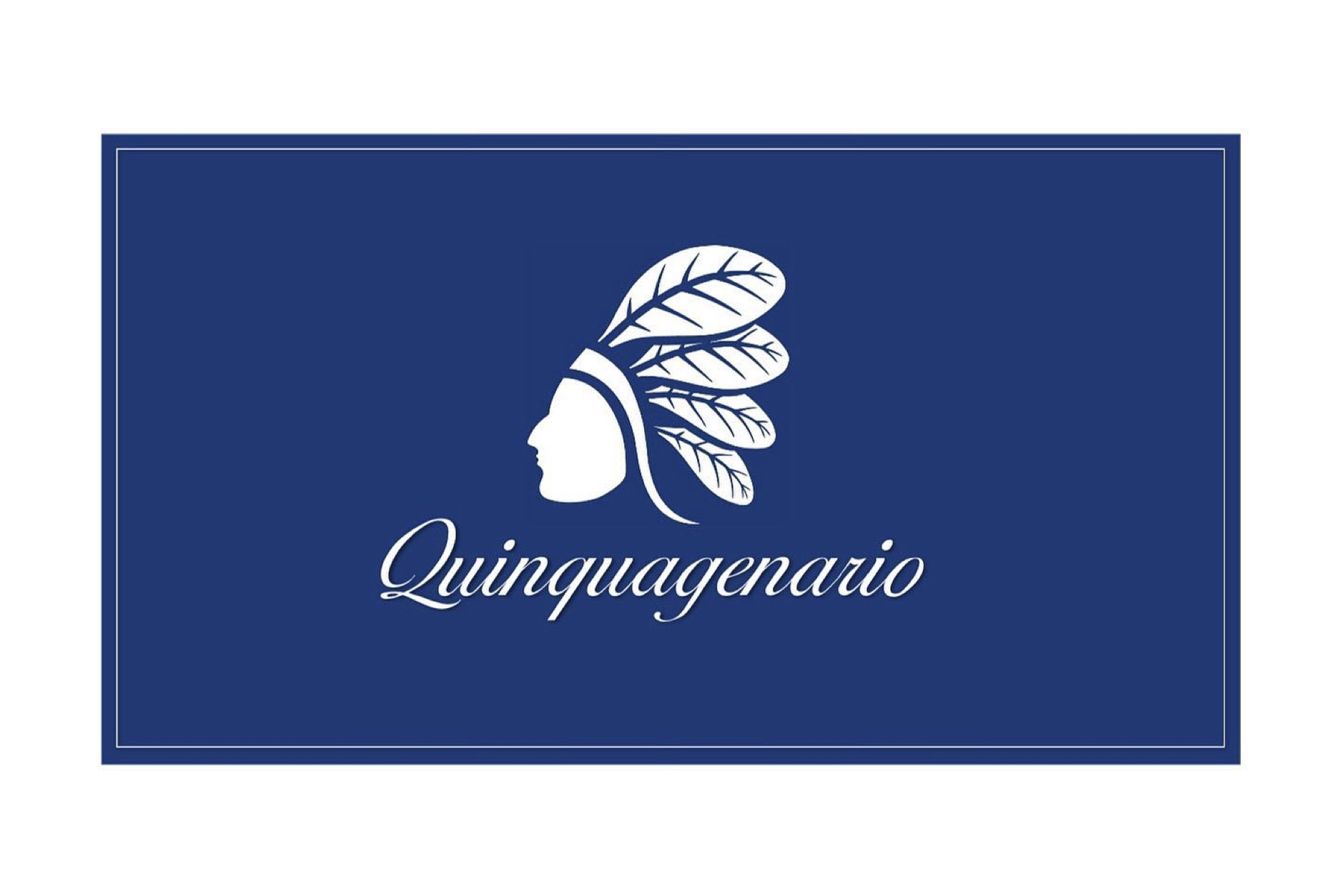 For the first time in its history, there will be a RoMa Craft Tobac coming from a factory other than Fábrica de Tabacos NicaSueño S.A. And if one factory owner is going to choose another factory to make a cigar for their birthday, Ernesto Perez-Carrillo Jr. would likely be at the top of many people’s lists.

Skip Martin of RoMa Craft Tobac is turning 50-years-old next July, and the company’s newest project will celebrate that. Martin and Perez-Carrillo Jr. are working on a cigar called Quinquagenario, a Spanish term to describe someone in their 50s, and it will be a single-size release made at Perez-Carrillo Jr.’s Tabacalera La Alianza S.A. in the Dominican Republic. It is expected to be a 5 x 50 robusto size and limited to 50,000 cigars.

“Ernesto and I spent the week looking for, and smoking tobaccos for this project,” said Martin on his Facebook page following a trip last week to the Dominican Republic. “Almost all were new to me, and more than a few were new to him as well. Throughout the process, we talked…a lot…mostly me…and shared stories about our life, our families…about tobacco, about cigar making, about our companies, our factories and our people. It was an amazingly productive week with an intensive exchange of ideas…and we barely scratched the surface.”

No details have been given about what tobaccos the cigar might use or when it might come out. Martin said that he plans to return to the Dominican Republic in January and March—and possibly June—to continue to work on the project.

“My goal for the project is to make a truly Dominican cigar, but OUR kind of Dominican cigar…and to absorb every drop of knowledge shared with me throughout the process,” said Martin. “As of right now, we have identified the tobaccos we want to choose from…and the blending begins in earnest so we can join back up next year and see how the 10-12 tobaccos we’ve selected work together. I genuinely want us to produce the best cigar either of us have ever made, and the small production run makes that an achievable goal. If we get anywhere close…it’s going to be one of the best cigars ever made by anyone, and the process of arriving at that finished blend will have been a true collaboration.”

Martin added this will be a three-part project to celebrate the 50th birthdays of his partners, Esteban Disla of NicaSueño and Michael Rosales of RoMa Craft. Disla will celebrate his 50th birthday in 2024 and Rosales celebrates his in 2026. Both will get cigars made by a factory other than NicaSueño though Martin said the decision about what those factories will be has not been made.