Attendees of the D.C. Cigar Tweetup and Texas Cigar Festival will have the ability to pick up one of the samplers, which includes 10 5 x 56 Gran Robustos. Like the two samplers before it, El Catador de Los Gran Robusto—which translates to a taster of gran robustos—will include two of each of the blends from RoMa Craft Tobac made in the 5 x 56 size, but this time there’s a fifth cigar.

Because RoMa Craft Tobac makes the Fomorian, a candela version of the CroMagnon EMH, this sampler will have 10 cigars as opposed to eight like previous samplers: the aforementioned EMH and Fomorian, Aquitaine EMH, Intemperance BA XXI Breach of the Peace and Intemperance EC XVIII Brotherly Kindness.

RoMa Craft Tobac originally released the CroMagnon Fomorian for the D.C. Cigar Tweetup in 2013. It has since become an annual traditional and will be available outside of the samplers as well this year. 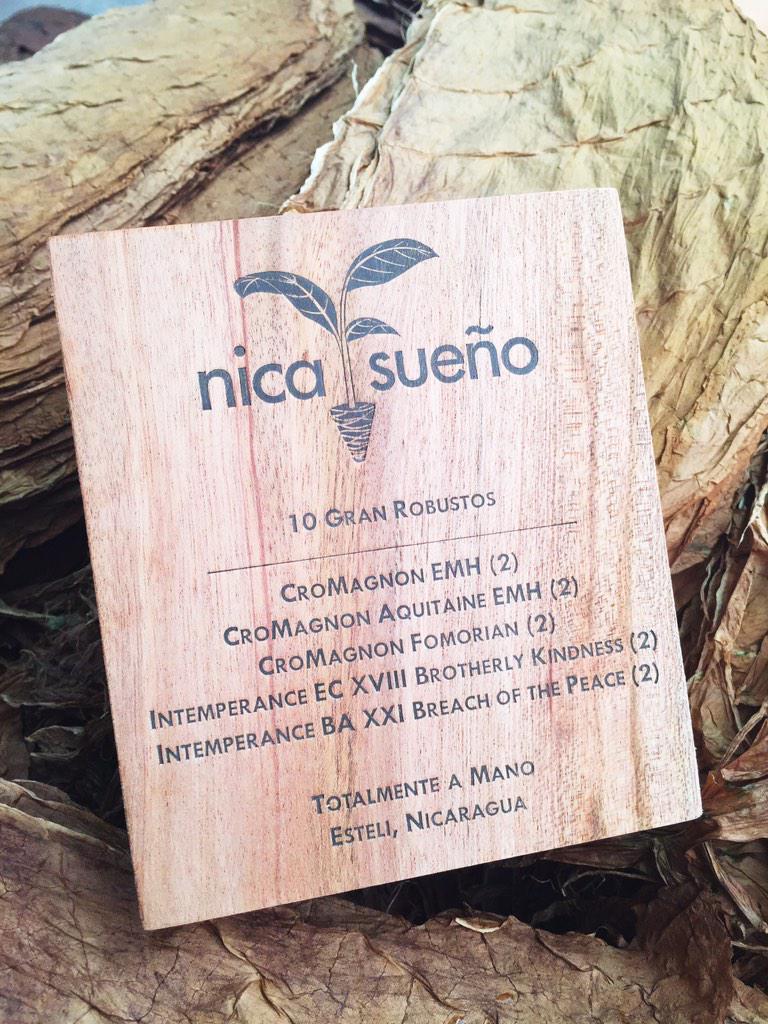 The two festivals will each receive 100 boxes, with a suggested retail price of $80. The only difference will be the artwork on top. For the D.C. Tweetup, the B&B Cigar Club logo will appear, whereas as a different logo will appear for the festival hosted by Serious Cigars.

The D.C. Cigar Tweetup takes place March 13-14 in the Washington D.C. area, while the Texas Cigar Festival will be held on April 25 in Houston, Texas.

In addition, RoMa Craft Tobac’s Skip Martin told halfwheel that the company will have a fourth El Catador sampler later this year, although the company was still deciding what size to use. In addition, a box set will be available at some point in late 2015 that includes all four samplers.