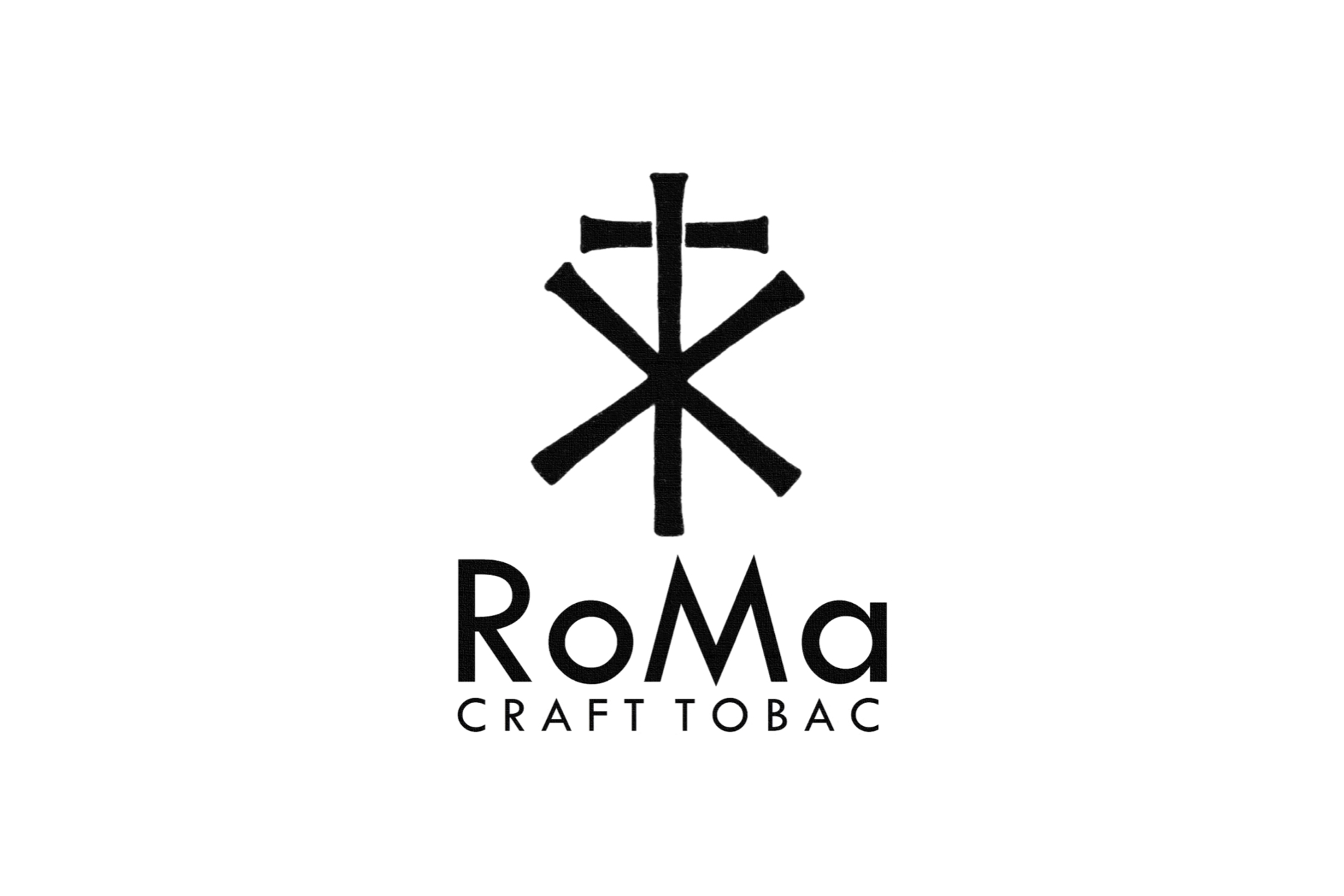 In a move reminiscent of the craft beer industry, RoMa Craft Tobac has shared its entire release calendar for 2021. It includes plans for over a dozen new cigars as well as a variety of previously European-exclusives that will make their U.S. debuts.

Next month, three European exclusive sizes of the Neanderthal line will be offered to retailers stateside. Those vitolas are:

The bulk of the new releases will debut around WeaselFest 2021, an event originally planned for last year to celebrate the company’s 10th anniversary. Due to the pandemic, it’s been rescheduled for May 29, 2021 in Austin. During the event, the company will offer ticketholders a new sampler called, El Catador de los Petite Gordos, which features four new cigars. Inside each sampler will be two of the following:

The release is limited to 1,250 samplers priced at either $100 if pre-purchased or $110 if purchased during the event.

For those who want to purchase boxes of specific 4 1/2 x 60 cigars—as opposed to the samplers—some will be made available the night prior to Weaselfest at an event at Habana House, an Austin retailer. RoMa Craft Tobac plans on doing a wider release of the 4 1/2 x 60 in individual boxes next year.

Fans of RoMa Craft Tobac’s Baka line should mark July on their calendars. The company will offer 250 boxes of each of seven sizes, five of which have previously not been sent to retailers. Only the Baka Pygmy and Bantu sizes have been sold previously.

In September, RoMa Craft Tobac will release 250 boxes of each of the four original sizes of Wunder|Lust, as well as two new sizes. The Wunder|Lust Gran Perfecto (5 5/8 x 60, €15) as well as PG County (4 1/2 x 60, €9) will also be made available to European retailers to coincide with the Intertabac trade fair in Dortmund, Germany.

The company is also adding a Cameroon version of Weaselito, which will have an MSRP of €3.50.

That only covers the new items, not the full catalog of the limited sizes that RoMa Craft Tobac offers to retailers throughout the year. The full 2021 plan is as follows.

Update — An early version of this story indicated that the Weaselitos will be sold during WeaselFest, they are being used in the event packs.