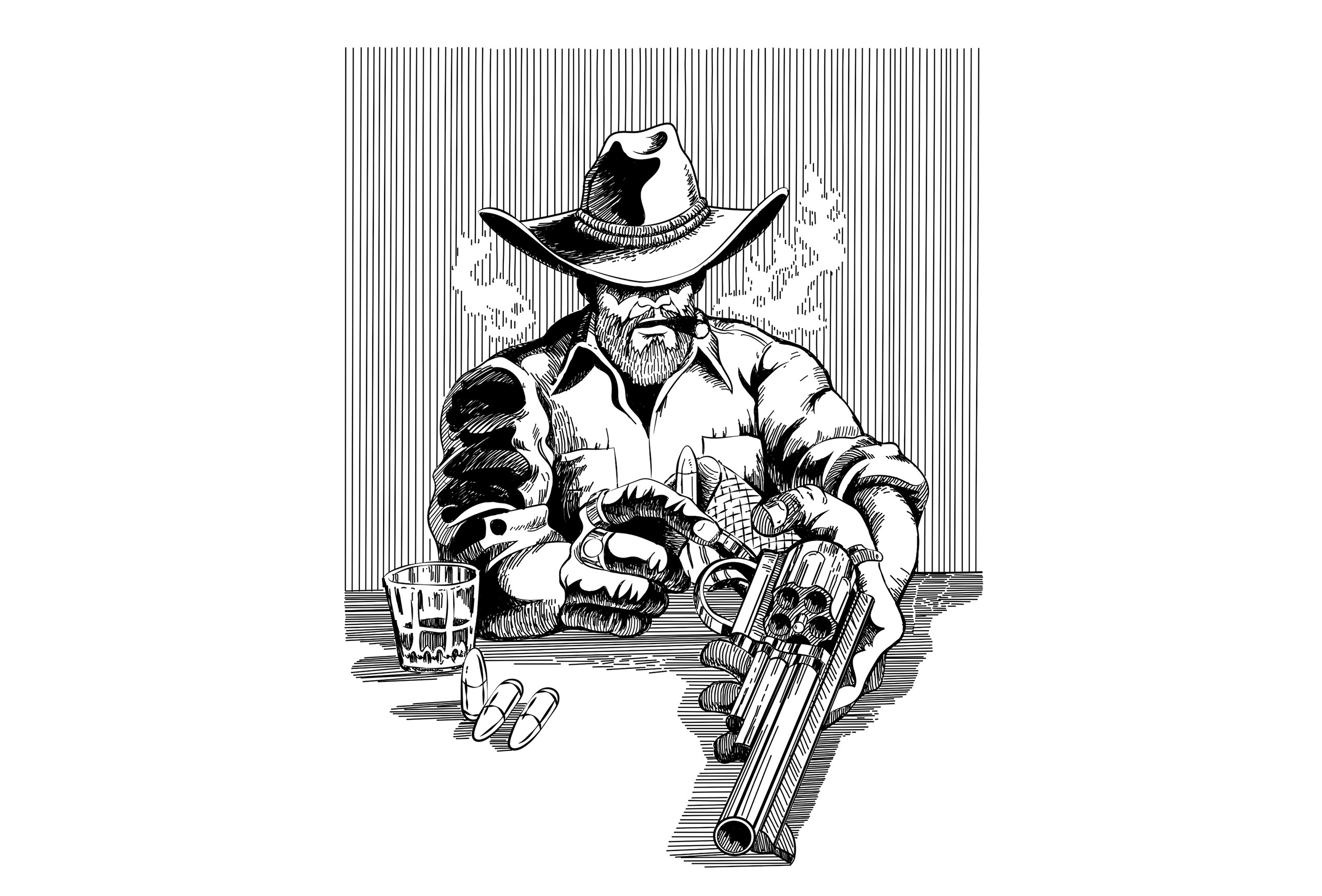 Noel Rojas of Rojas Cigars has a new cigar in the works that he’s calling Unfinished Business.

It uses a Ecuadorian Sumatra wrapper, Nicaraguan binder and fillers from Nicaragua and Mexico. In keeping with his theme of focusing on smaller ring gauge, Rojas will be releasing it in four sizes, none with more than a 50 ring gauge:

“It’s a medium body cigar with lots of flavors,” Rojas told halfwheel. He added that production on the cigars is scheduled to start in January, and he plans to begin shipping them to stores on April 1.

Rojas will be producing the cigars at his factory in Estelí, which he is also in the process of remodeling. He said that the process is taking a bit longer than anticipated due to some unexpected issues related to the building’s age, but he anticipates being able to have the work finished in March and host a grand opening in May.

Update (Dec. 21, 2021) — Added that the wrapper was grown in Ecuador after receiving confirmation from Rojas.

Update (April 5, 2022) — Noel Rojas told halfwheel that due to production delays, he is now planning to release this cigar during the 2022 PCA Convention & Trade Show.