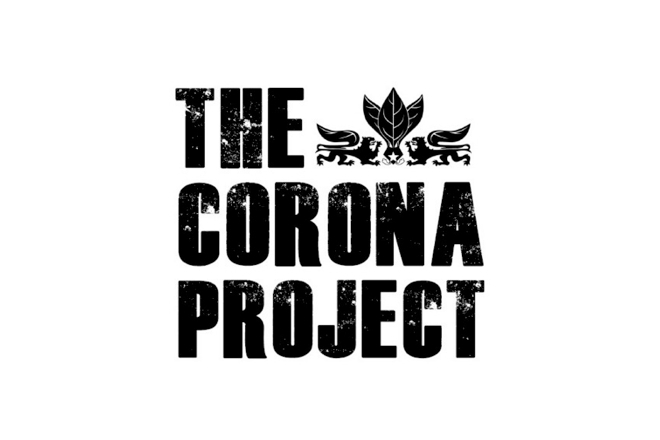 Back then, the plan was to work with Tabacalera William Ventura, who makes the rest of the company’s portfolio, to create a trio of corona-based vitolas, harkening back to classic sizes at a time when bigger ring gauges were all the popularity. Rodriguez worked with his then sales representative Brett Bowersox and the project was slated to be released in June 2012.

Fast forward to today and a single 5 3/4 x 43 size that features a pigtail cap and covered foot will be released initially. It uses a Connecticut broadleaf wrapper, Ecuadorian sumatra binder and Dominican Criollo 98, Corojo and HVA ligero fillers. The cigars themselves were rolled over a year ago at Tabacalera William Ventura.