The company has already begun shipping The Edge 20th Anniversary, a new blend that commemorates two decades of the company’s popular The Edge. For this release, Rocky Patel—the company’s founder—said he went back and blended around The Edge’s original wrapper, an Ecuadorian Sumatra varietal. The end result is a 10-year-old wrapper over a Honduran habano binder and fillers from Honduras and Panama.

The Edge was launched in 2004, though this release marks the 20th anniversary of when the company began working on the project. Rocky Patel currently makes The Edge in seven other variations: A-10, Candela, Connecticut, Corojo, Habano, Maduro and Sumatra.

Like the original The Edge, the 20th Anniversary is made at El Paraiso in Honduras. 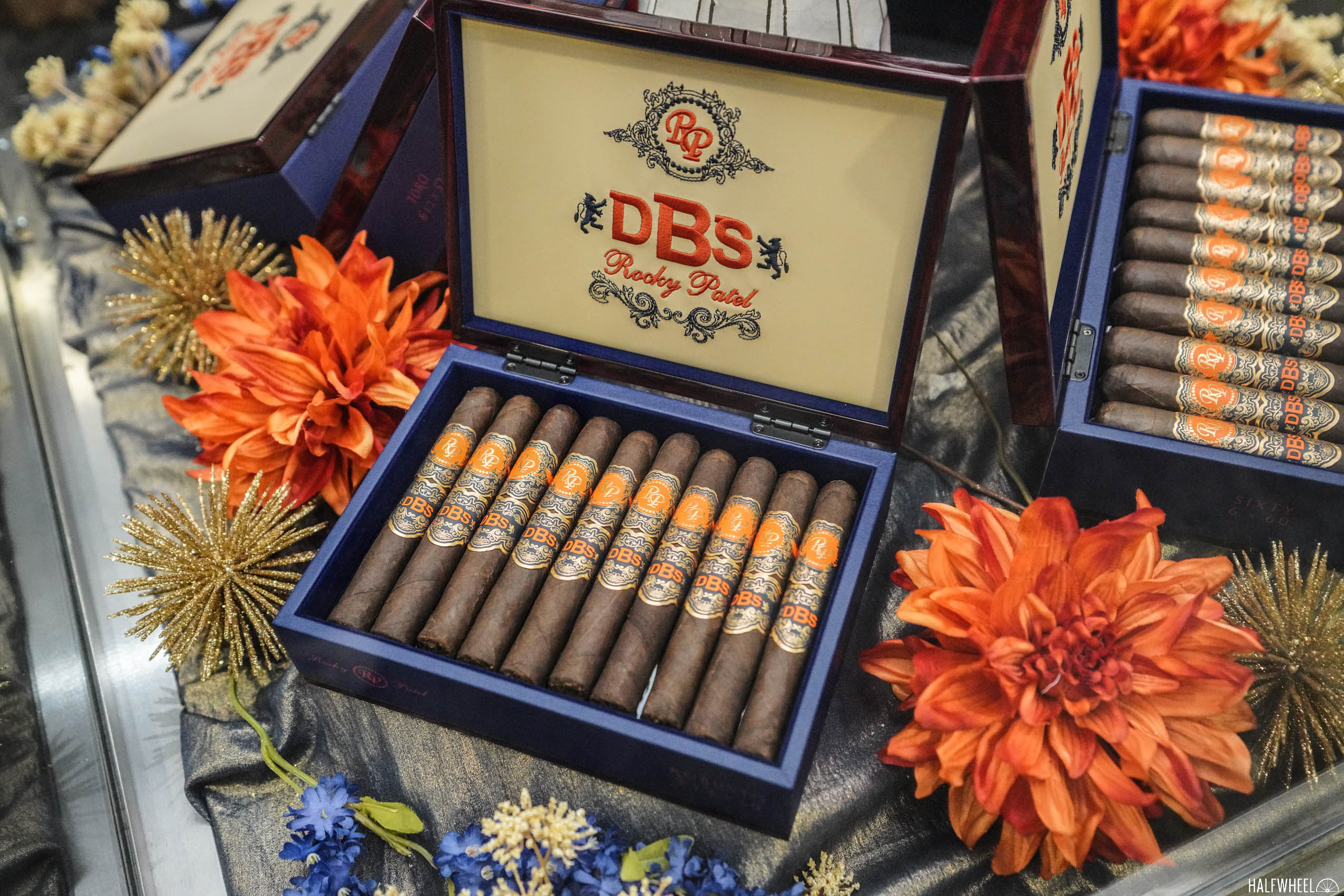 DBS is made at the company’s Tabacalera Villa Cuba S.A. (TAVICUSA) factory in Estelí, Nicaragua.