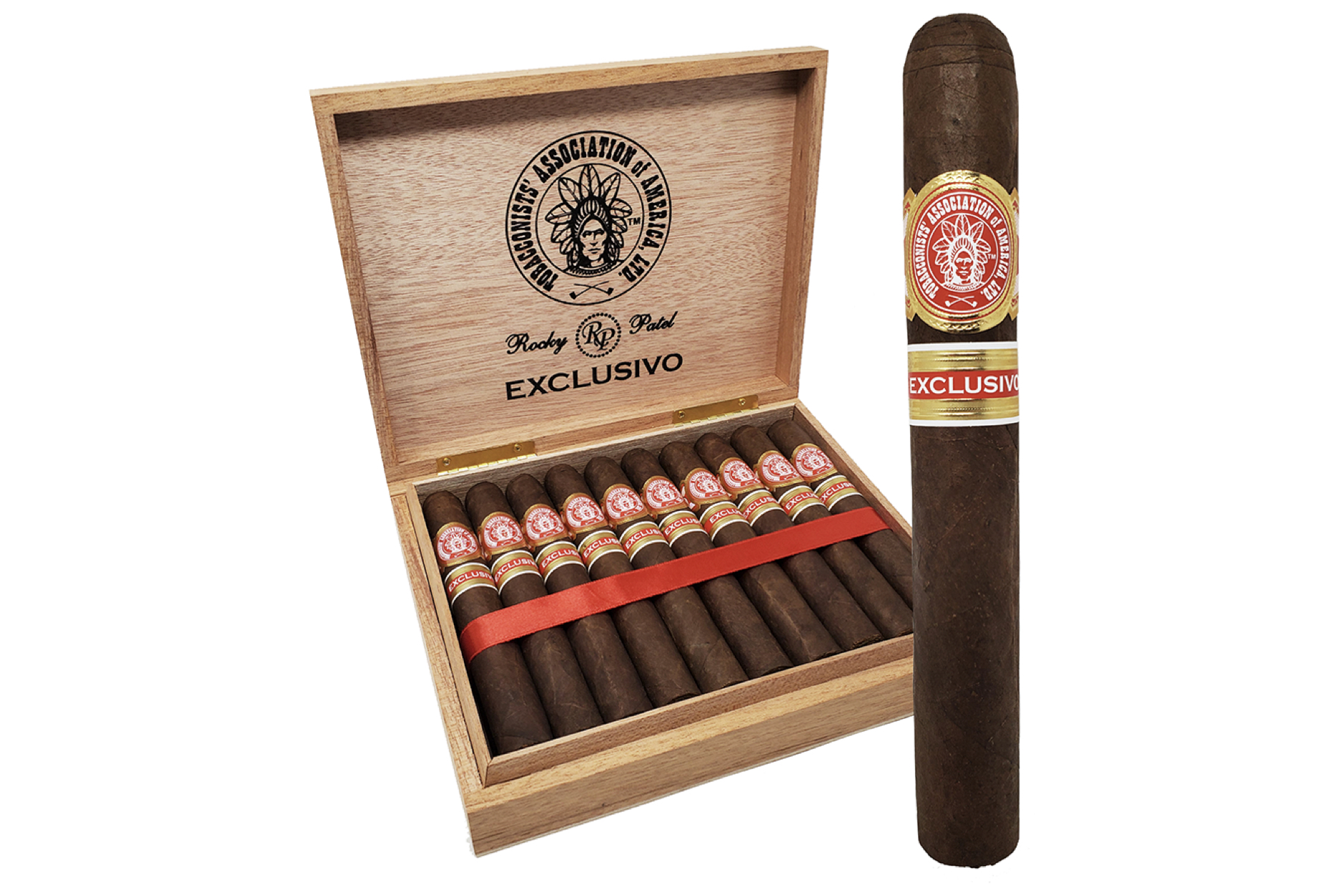 Rocky Patel’s TAA release for this year is now shipping to stores.

The Rocky Patel TAA Exclusivo 2020 is a 6 x 52 toro that uses a Mexican San Andrés wrapper over a Nicaraguan binder and Nicaraguan fillers. Production is being handled at the company’s factory in Nicaragua, Tabacalera Villa Cuba S.A.

Pricing is set at $12.50 per cigar and it is limited to 1,000 boxes of 20 cigars. The company began shipping the cigar to members of the Tobacconists’ Association of America (TAA) last Friday.

This year’s meeting was canceled due to the coronavirus COVID-19 pandemic but 14 companies introduced new exclusives for the organization: