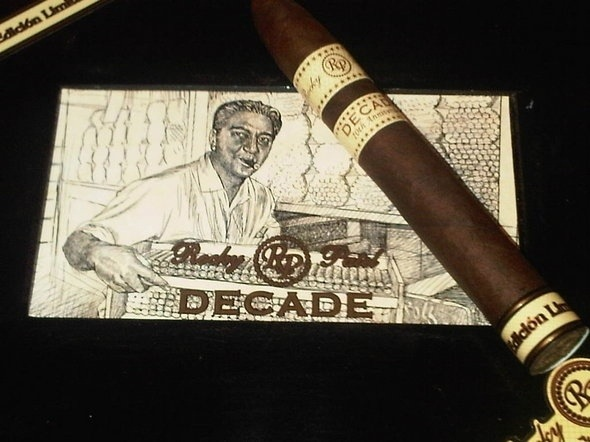 The Rocky Patel Decade Edición Limitada will be released next week. The cigar first debuted last year around spring, and since it’s a new year and almost spring… another release. It will be the same blend as last year (5 year Pennsylvania Broadleaf wrapper over Nicaraguan binder and fillers) and at the same price points for the same three vitolas: Robusto, Toro and Torpedo. Only five-hundred boxes of each format, all of which retail around the $10 price range. — el niño diablo.