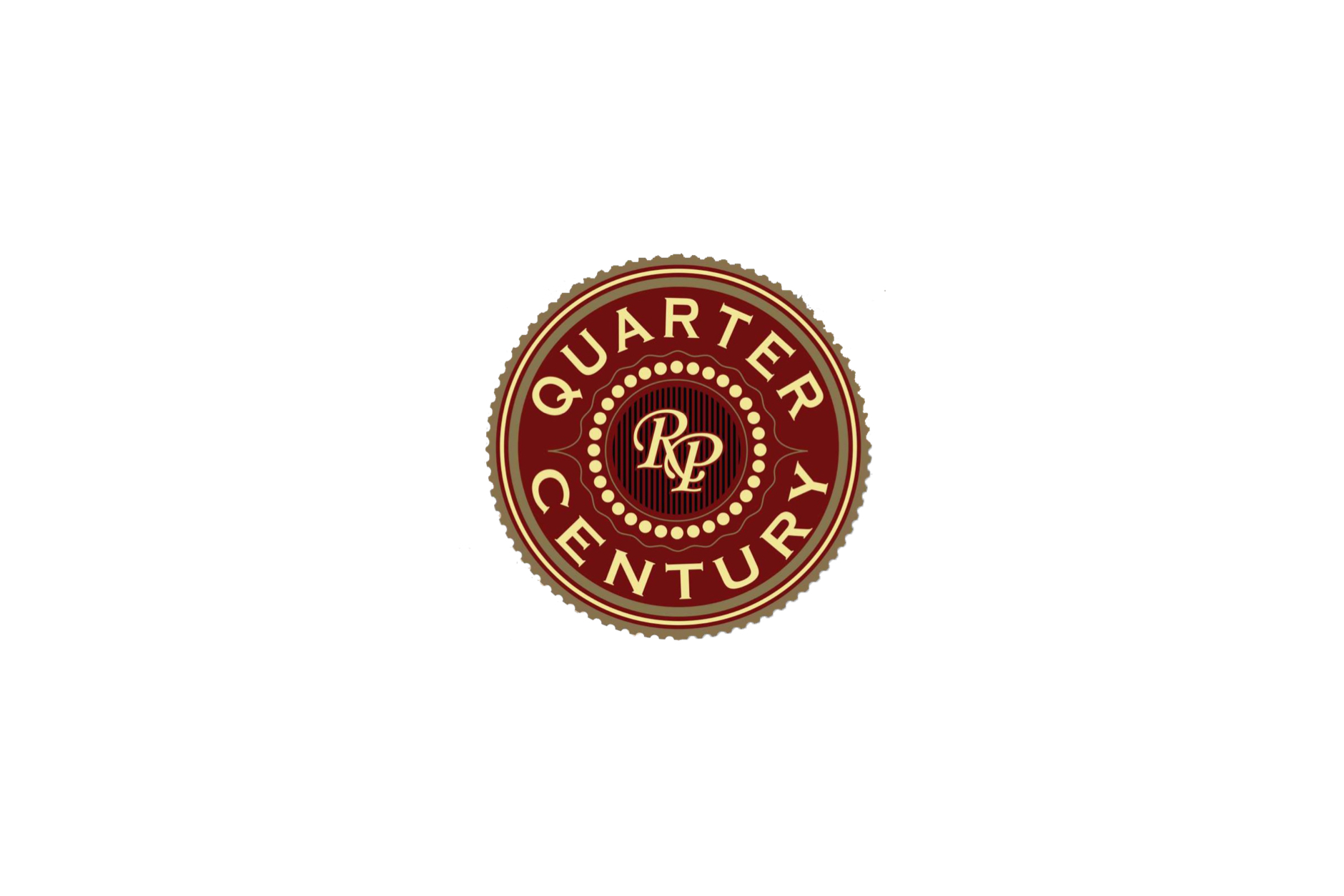 Rocky Patel is celebrating his 25th year in the cigar industry and of course, that means there’s a cigar to celebrate the occasion.

The company has announced the new Quarter Century by Rocky Patel, a new line that will use a Mexican San Andrés wrapper over a Honduran binder and  Nicaraguan fillers, as well other fillers that are not being disclosed. The company says the cigars were aged for two years after rolling and 10 years before that.

The Quarter Century will begin shipping in August.

Patel, who was an attorney working in the entertainment business at the time, began his journey into the cigar world in 1995 with Indian Tabac Cigar Co., a company he co-founded with Phil Zanghi. In the early 2000s, the company began to focus on cigars under the Rocky Patel name including Vintage and The Edge.