Roberto P. Duran Premium Cigars has a new master blender, as today the company announced that Cristano “Santo” Cardenas has recently joined the company and will oversee the operations of the Nicatabaco S.A. factory in Estelí, Nicaragua.

The company issued a press release Thursday morning, citing Cardenas’ 55 years of experience in the Cuban cigar industry, where he began his career in 1960 with the H. Upmann brand at the Montecristo Factory. He then became the head of production of the Rey del Mundo factory before moving on to the well-known Partagás factory. He also served as a global ambassador for Cuban cigars, visiting over 30 countries for promotion and demonstrations. 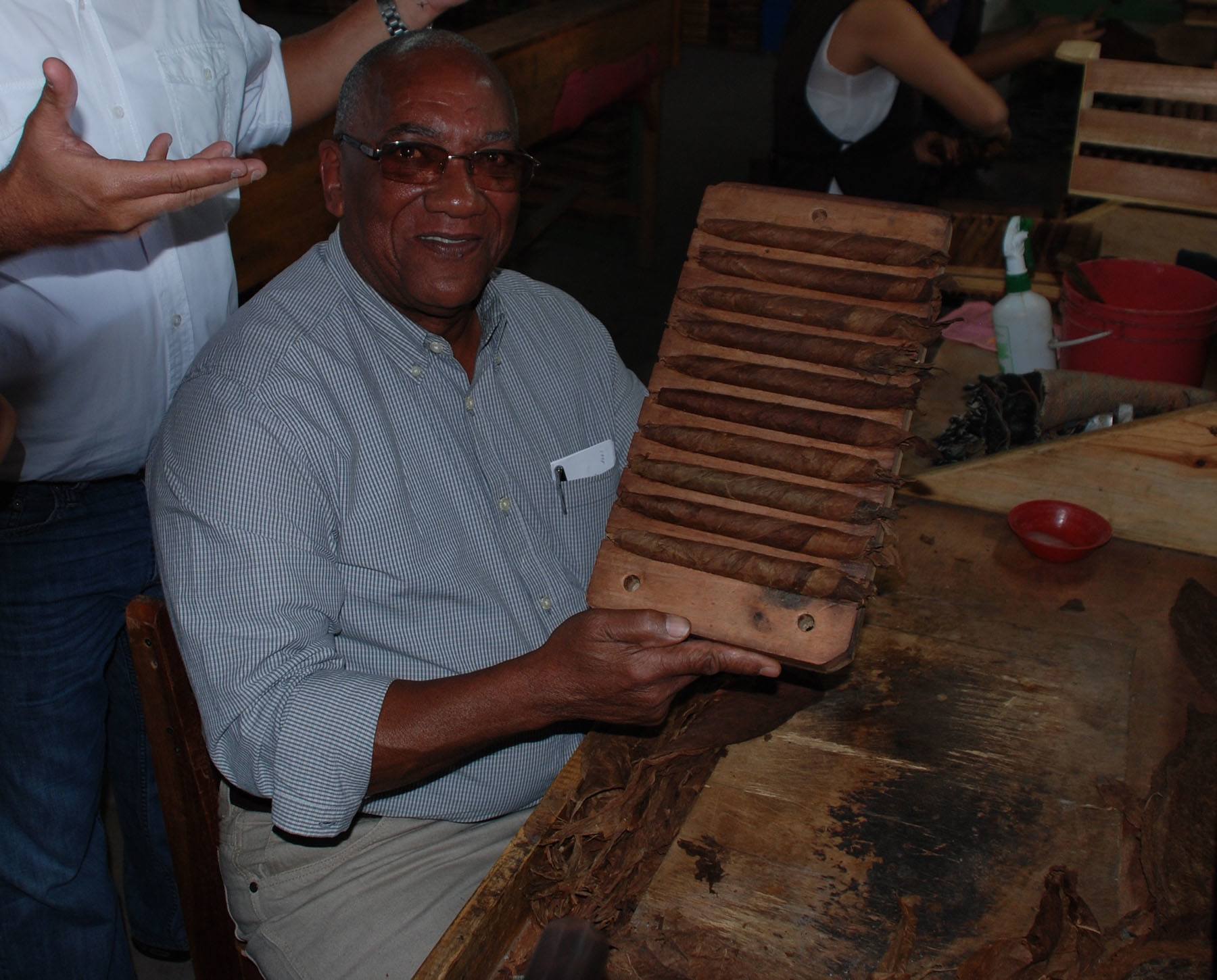 “Santo Cardenas was one of my many influences when I started my career in tobacco, when he took me under his wing at the Partagas Factory,” Roberto P. Duran said via a press release. “Santo is known the world over, and I am only honored to be working alongside one of my mentors. My goal with Roberto P. Duran Premium Cigars was to create the type of cigar that I enjoyed in Cuba. Having Santo on the team only ensures that our product will go beyond even my standards.”

Santo Cardenas said: “After many years of working with tobacco, my craft is still my passion. I am happy to once again work alongside my old friend and student, Roberto. This new beginning with Roberto P. Duran Premium Cigars, gives me the opportunity to share my passion with a wider audience.”