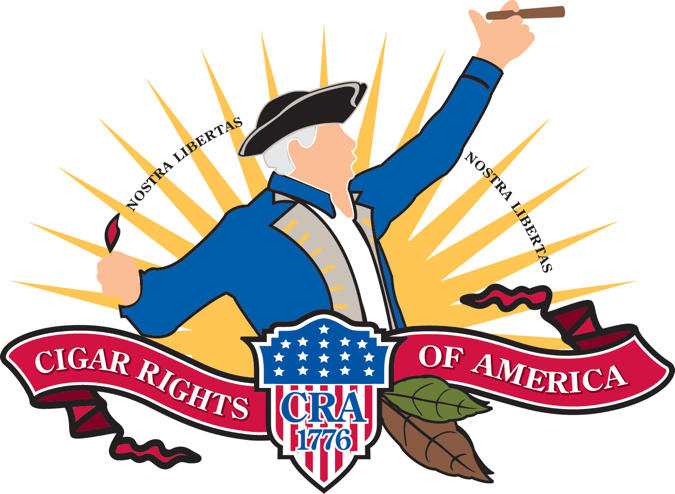 Robert Levin has been named the new chairman of Cigar Rights of America (CRA). The announcement comes only a few days after Jeff Borysiewicz, a co-founder of the organization, announced his resignation.

Levin previously served the organization as chairman and most recently as director emeritus, alongside Carlos Fuente Sr. He is most noted for being the owner of Ashton Distributors Inc. and the Philadelphia-based retailer Holt’s.

“It is imperative that the premium cigar industry work toward a complete exemption for this class of tobacco products” said Levin in a statement. “We will be working hard to convey our message in Washington, through the current public comment period, to get our message across that premium handmade cigars are unique, and not what Congress intended with the Tobacco Control Act.”

The organization also voted to adopt a definition set by the U.S. Food and Drug Administration (FDA) regarding what a “premium cigar” is with one change, it believes that price should not be a factor in defining premium cigar, whereas the current FDA proposal would set a $10 price limit.

This means that flavor cigars, regardless of price, will not be included as a “premium cigar” under the definition approved. Sources told halfwheel this definition was voted on nearly unanimously amongst the group’s board.

Borysiewicz resignation was abrupt, given the premium cigar industry is currently in a 75-day comment period in which to respond to potential FDA regulation.

Much of this discussion centers on what defines a premium cigar. The FDA has laid out a variety of requirements, the most contentious of with are price and flavoring. Previously, the CRA took no stance regarding the flavor requirement.