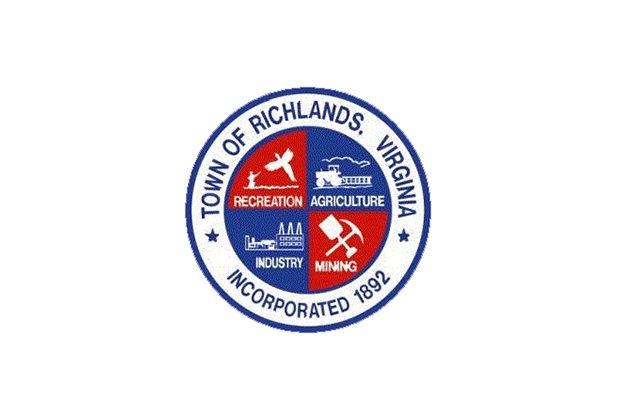 The town of Richlands, Va. has enacted a new ban that prohibits the use of tobacco, e-cigarettes and vaporizers not just in the standard list of businesses but also in the majority of the town’s parks and recreation areas.

Additionally, bars and lounge areas were granted an exemption, as were retail tobacco stores, rooms rented for private functions, select portions of offices, convenience stores and lobbies of places of entertainment, such as theaters and auditoriums. Restaurants will have to designate non-smoking areas if they have at least 50 seats, though the ordinance encourages all restaurants to designate non-smoking areas.

According to a repot from SWVAToday.com, the ordinance was granted emergency status, which allowed the second reading to be bypassed and the law to go into effect immediately.

Richlands is located in the western part of the state and is home to just under 6,000 residents.