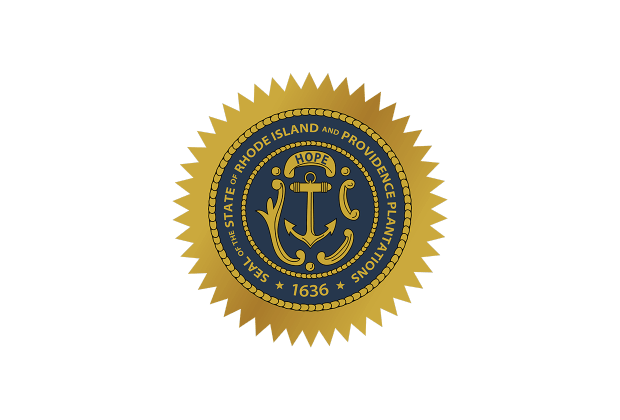 A bill to ban smoking on the beaches of Rhode Island was recently introduced into the state legislature by Sen. Erin Lynch in an attempt to rid the areas of secondhand smoke as well as the litter left by cigarette smokers.

Senate Bill 0124, titled the Public Beach Smoking Control Act, would ban the smoking of any tobacco product on or within 20 feet of a beach managed by the state’s environmental management office. It also specifically prohibits the disposal of cigarette and cigar butts within that same 20 foot area.

Violators wold be subject to a minimum fine of $150 for a first offense, with subsequent offenses escalating to $1,000. A judge could also require a person to perform community service, specifically a minimum of eight hours cleaning up litter on the state’s beaches.

In a prepared statement, Sen. Lynch said that “the use of tobacco is being found to be increasingly dangerous, for smokers and others who must breathe this contaminated air. Our beaches are family places, full of little children who should not be subjected to others fouling the air with potentially hazardous smoke.”

The bill currently awaits action by the Senate Judiciary Committee.