A little more than a year ago, we posted information about one of Viaje’s newest cigars, the Exclusivo Super Lance. At the time, it was appearing in a 7 1/2 x 48 vitola, although at the time it was known the ring gauge would be a bit thinner at 46 ring gauge. As has become common place with Viaje prototypes in the past few years, the early samples were banded with the familiar black on white bands used for the company’s White Label Project series. Early last month, the cigars were shipped to retailers as part of a slew of Viaje releases in a short period of time.

Here’s what the prototype version looks like compared to the production version:

Exclusivo is a Nicaraguan puro blend crafted allegedly for owner Andre Farkas’ personal taste. Since then, it has taken on a variety of shapes, sizes and release types. In total, there are now 13 releases for the Viaje Exclusivo line. They are: 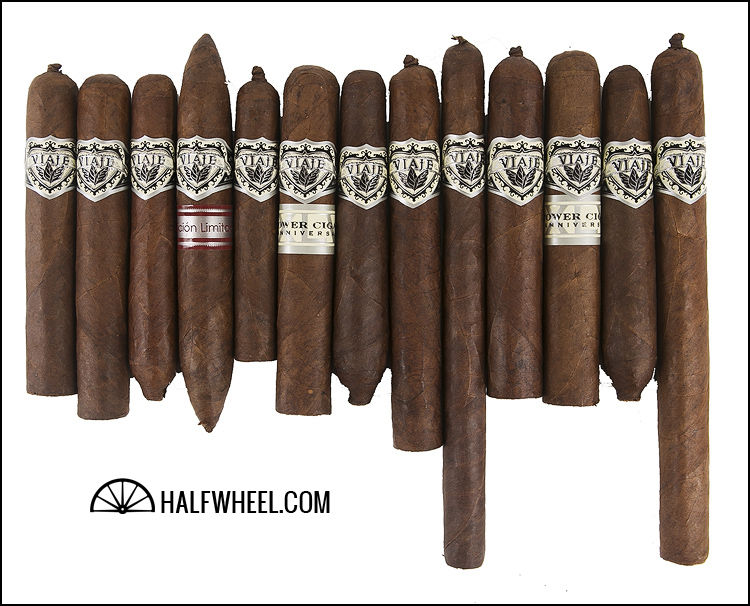 For those wondering, there will be a fourteenth Exclusivo release shortly. The company has made it known that the second release of Double Edge Sword will take place at the 2013 IPCPR trade show. 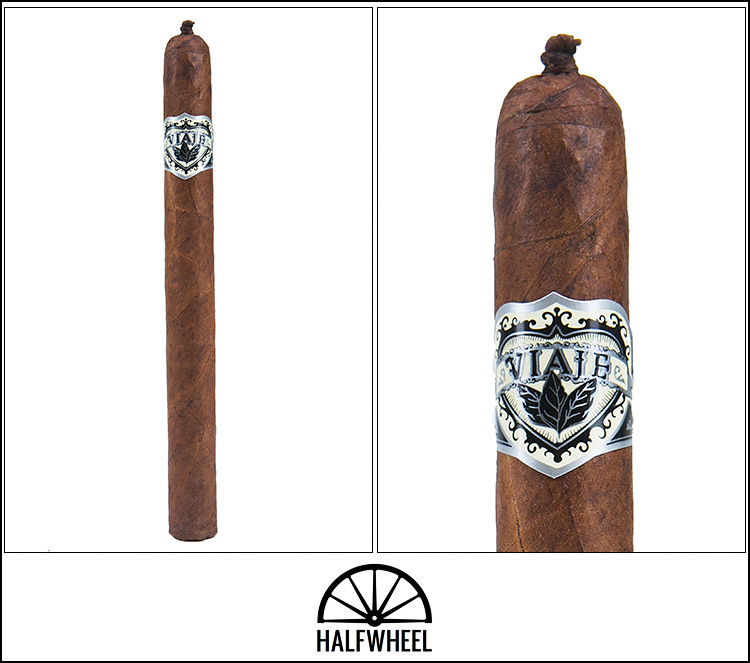 Without question, Exclusivo is my favorite Viaje line as far as appearance goes.  The deep chocolate wrappers contrast the silver bands wonderfully. Aroma from the Nicaraguan wrapper is somewhat muted with sweet leather, cocoa and orange notes. The cold draw is somewhat sour, but still relatively sweet with defined citrus over earth and leather.

The Super Lance begins the first third a bit fuller than my past few Exclusivos, toastiness, grass, earth and a touch of harshness through the nose. There’s a defined strength from the get go and it doesn’t seem to be letting up. After about ten minutes, the Viaje settles to a profile that is sweet, earthy with bread and leather. On the back half of the tongue a decent mixture of red and black peppers have taken hold at times overwhelming the remaining flavors. 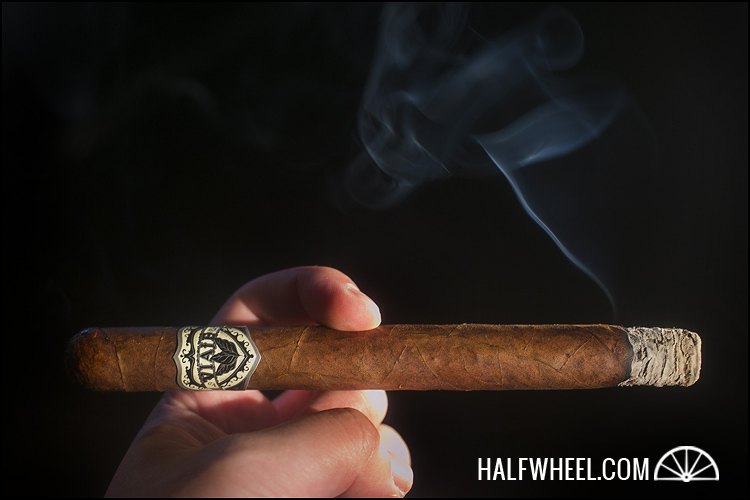 There’s still some harshness present as the second third takes shape, although there are plenty of changes. The Super Lance is now closer to medium-full than it is full as far as strength, although the flavors still remain. There’s no trace of sweet cocoa, a staple of AGANORSA leaf and by consequence Viaje, which is odd. In its place is leather, earth, green licorice, and the sweet and sour citrus notes from the first third. Still present is the pepper, the only thing not entirely changed from the earlier third. The draw was never ideal from the get to, but it’s opened up quite a bit and now keeping the cigar going is becoming a concern. 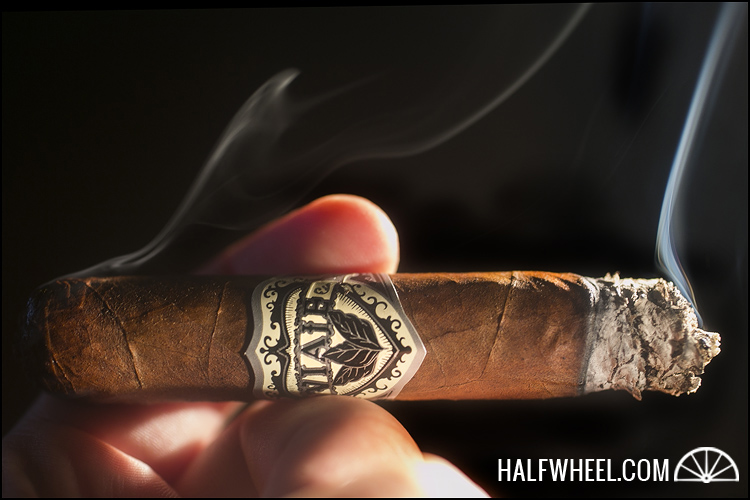 As the final third enters I notice two changes, a simultaneous increase in harshness while the pepper fades. In inch or so and I give up under the assumption the final inch will only see those two things continue, something I have little interest in. As was the case for the latter half of the cigar, the construction is becoming increasingly problematic, although, I’m able to nurse the cigar to prevent it form ever going out. 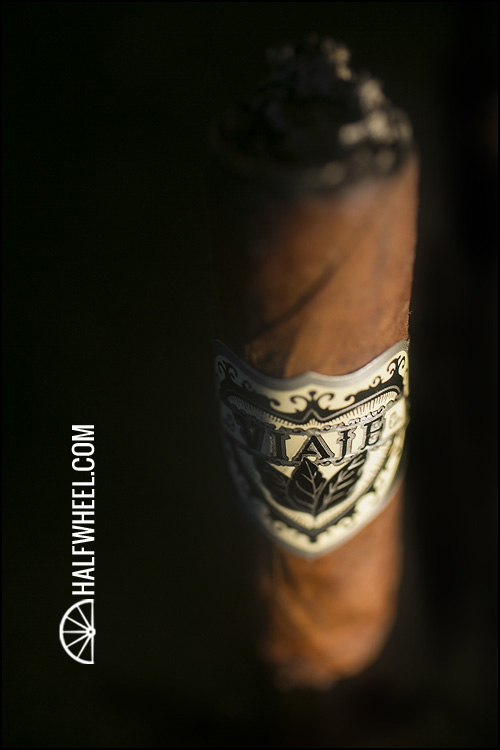 The first two I smoked were well above average, the last one was pretty bad. Chalk it up to whatever you want, the score takes it into account, but even at its best, the Super Lance makes me scratch my head. Is it better than the Exclusivo Lancero? No. Is it different in profile from the rest of the line. No. It's refreshing to see a bit stronger start in the Exclusivo line, similar to the first Tower 45th, but the rest of the profile of the Super Lance has been done before and as such it's hard to get excited about it. For the price, this is one of Viaje's best bargains and a decent cigar, but I still wouldn't put it in the top half of Exclusivo's portfolio.