Crowned Heads does not hide the fact that they are from Tennessee. Numerous lines of cigars have had their names inspired by various characters of Tennessee folklore and history, the company’s merchandise is definitely Tennessee influenced and then there is Tennessee Waltz.

It’s one of the company’s newer creations, the third in its growing portfolio of cigars to come from the García family’s My Father Cigars S.A. Tennessee Waltz is offered in a single 5 1/2 x 52 with a Connecticut broadleaf wrapper and Nicaragua fillers. 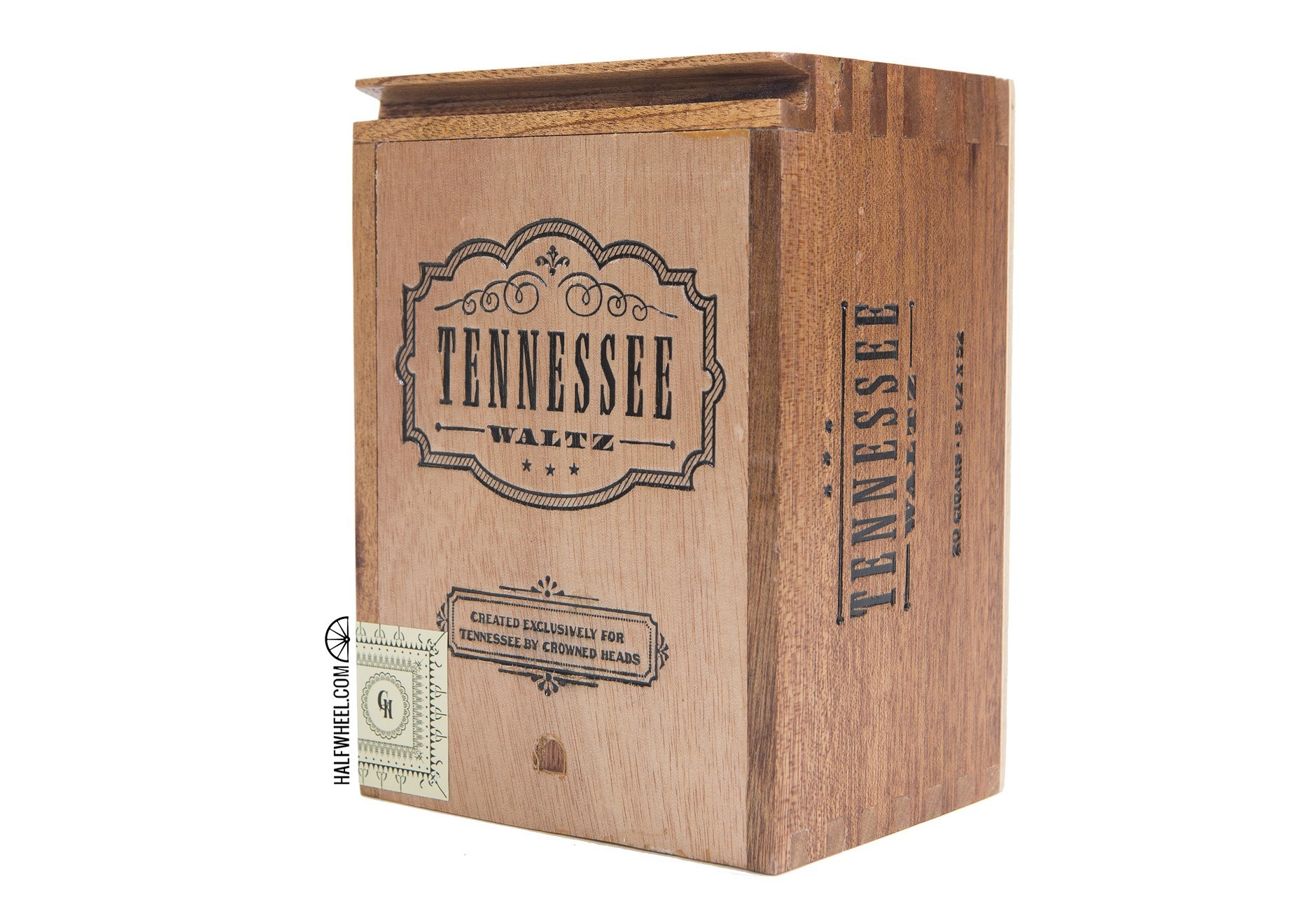 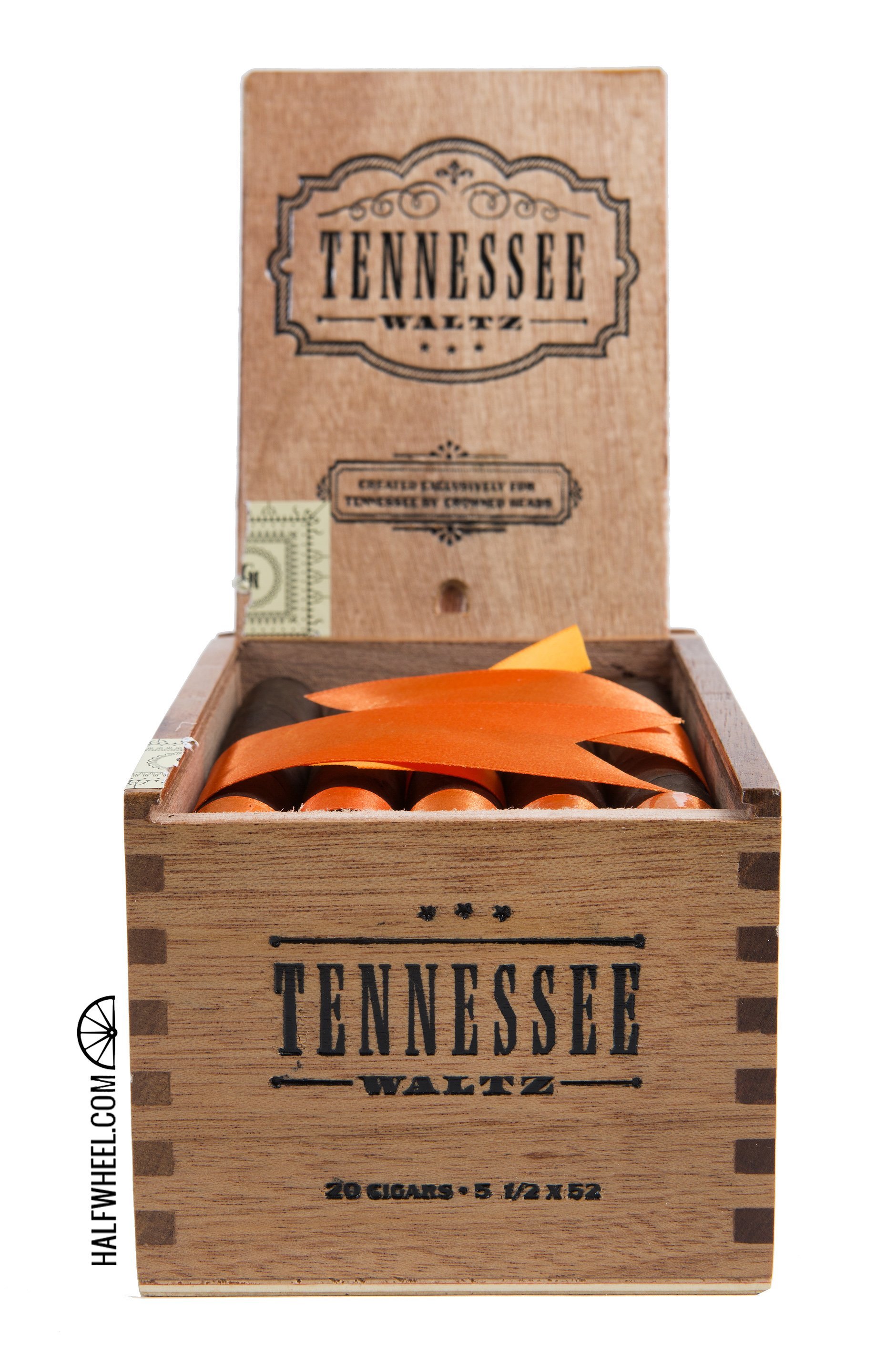 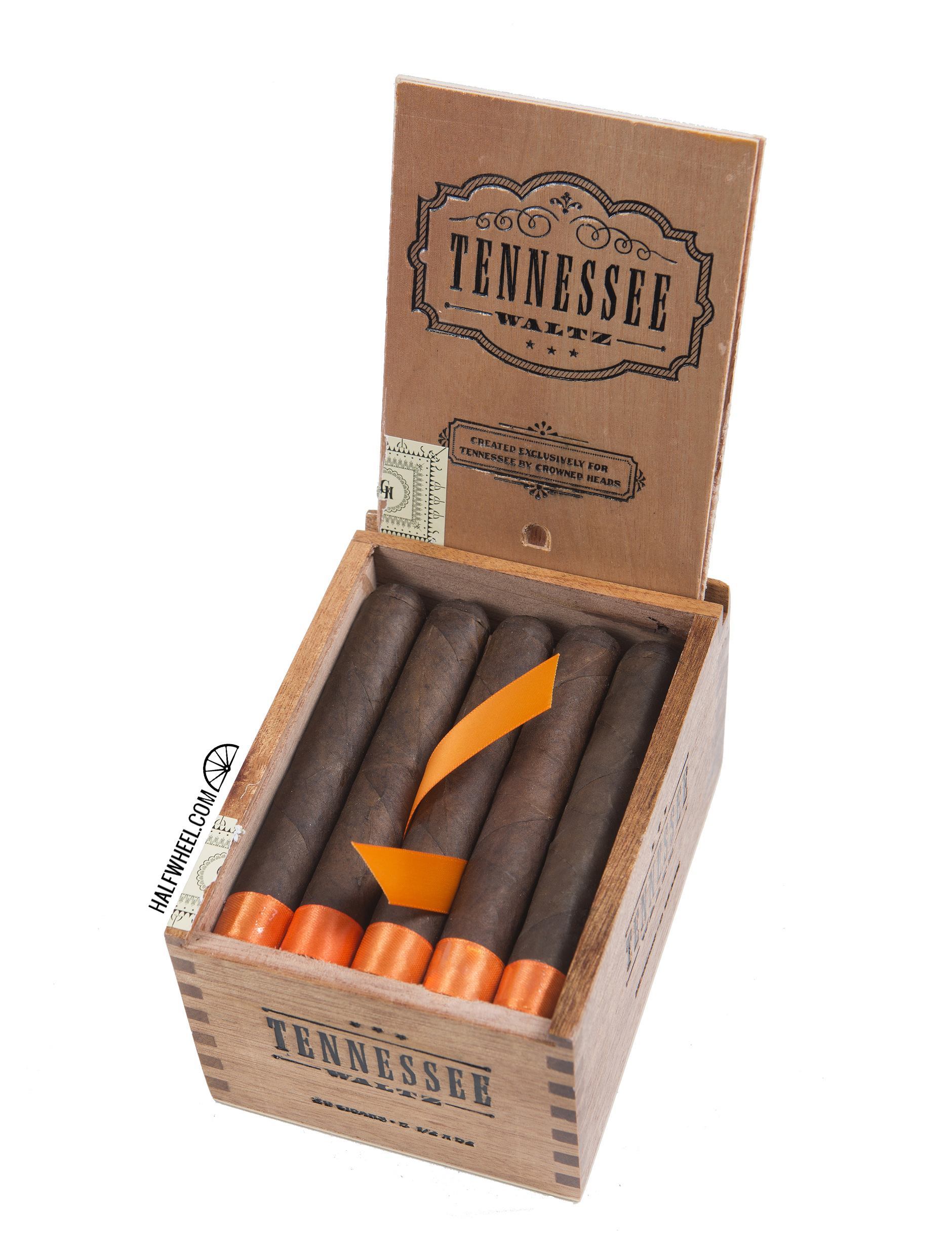 As its name implies, Tennessee Waltz was created for Tennessee and the company is only selling the cigar to retailers in the state. It carries a suggested retail price of $9 and is sold in boxes of 20. According to Crowned Heads co-owner Jon Huber, the company has now shipped all 250 boxes. 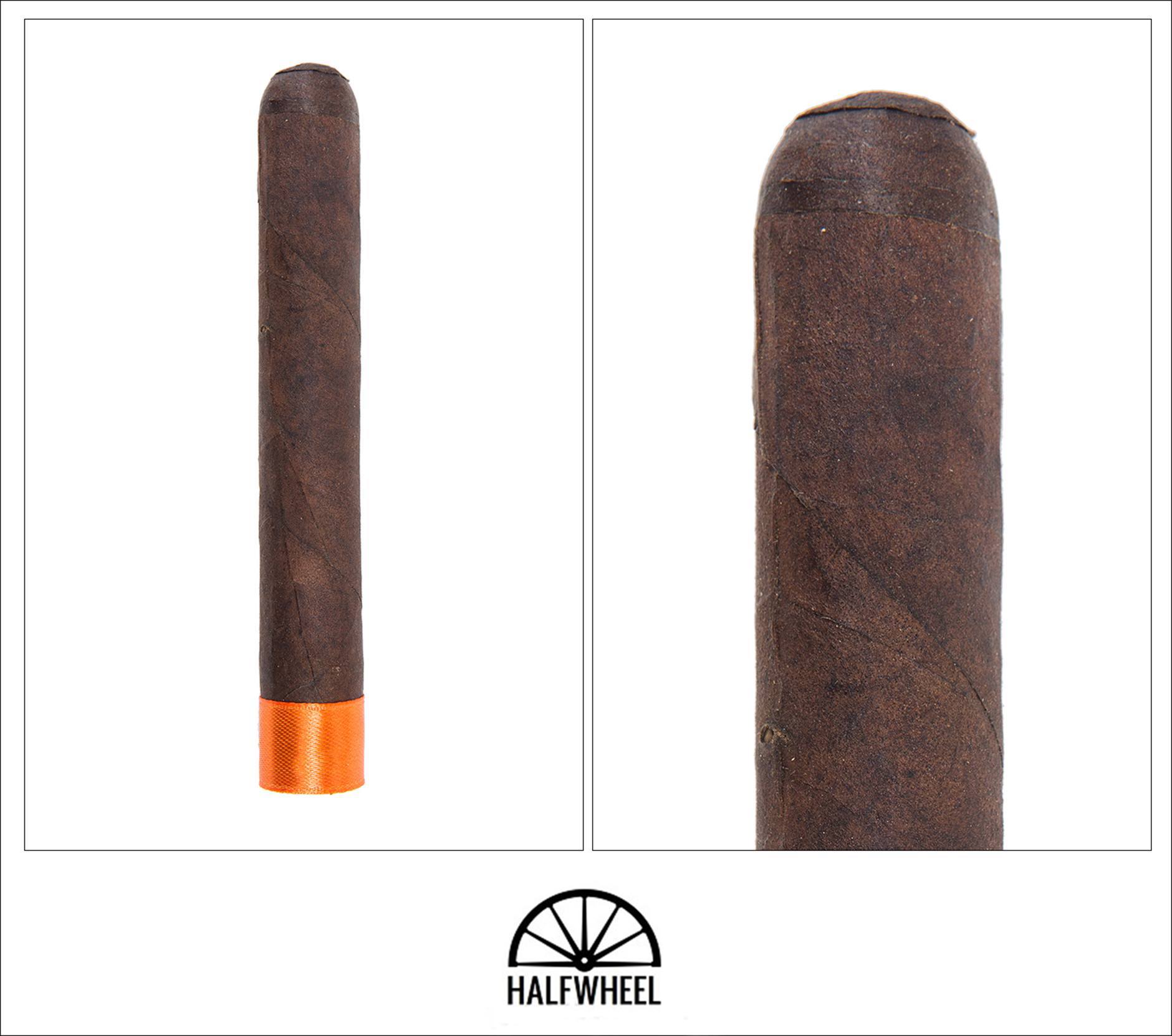 I have not smelled a box of cigars that has a more pungent manure (barnyard) note. After a few weeks, the box and the cigars have gotten less pungent, although barnyard is still dominant with sweeter notes of cocoa and lots pepper. As for the cigars outside of the box, there’s some barnyard, acidic notes and leather. The foot of the Tennessee Waltz has big notes of barbecue surrounded by black pepper and wintergreen notes. As for the cold draw, citrus notes are dominant, a grapefruit soda-like flavor, alongside some twang and grain.

Things start out with a very interesting vegetal and wheat combination. The vegetal note is unlikely any I’ve had, much more like a cooked vegetable, as opposed to the unripe notes oftentimes found. There’s not a ton of sweetness, some saltiness and leather. It’s quick, aggressive and not very peppery. As the first third gets going the citrus note is dominant up front, although a grittiness lurks close behind with leathers and earth. As the finish begins, a mustard powers note leads to the Tennessee Waltz getting saltier before it sweetens out with grain-like notes. It’s medium-plus in strength and body, although things seem to be heading upwards. Two of the samples required some touching-up in the first third, but other than that, construction was great. 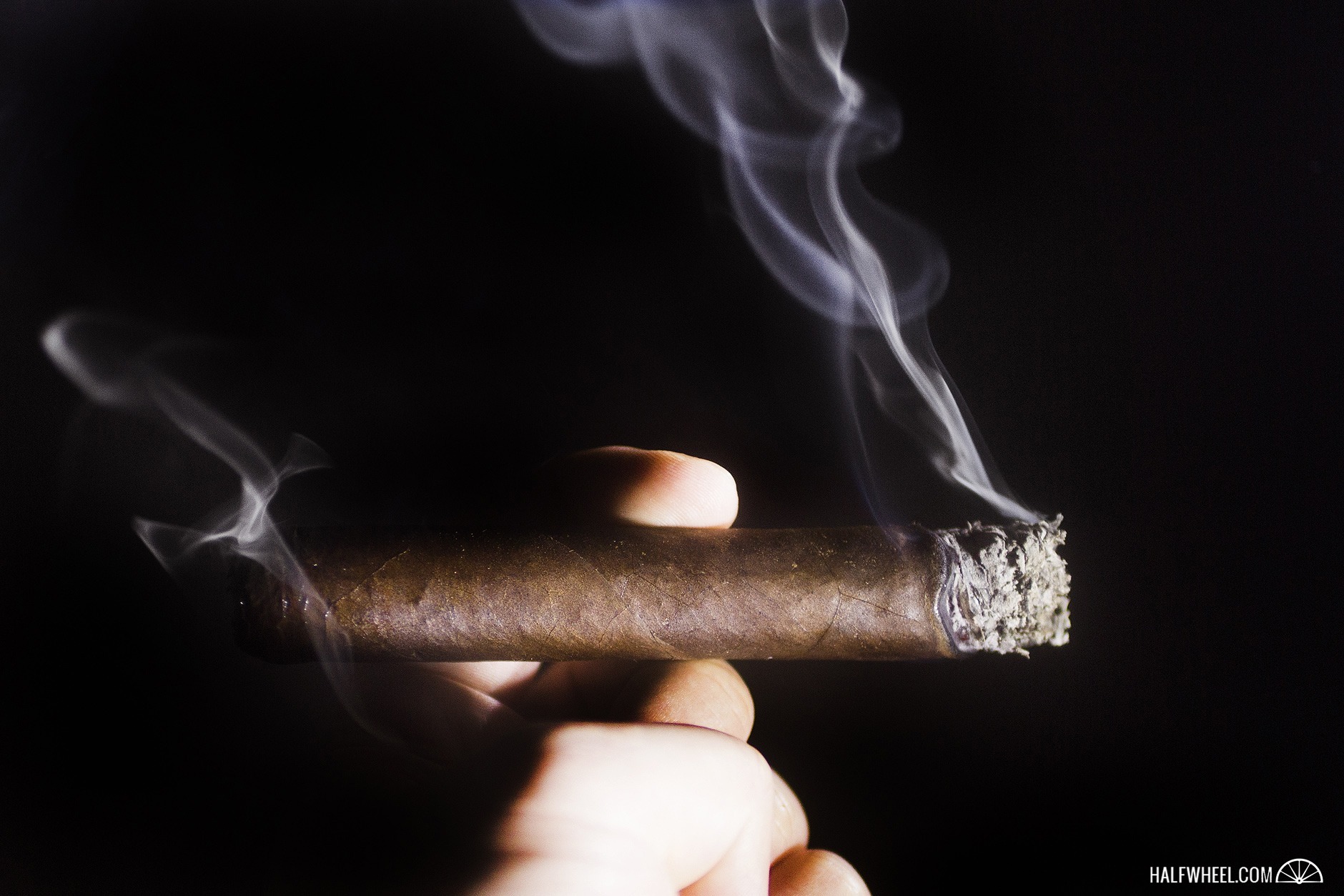 While there is still citrus around in dominating fashion for the second third, it’s now much more of an orange flavor. Once again, the profile moves quickly and the sweet citrus is overwhelmed by the grittiness and leather, now joined by meatiness. The saltiness remains, but the mustard powder is gone, and it leads into a finish of minerality and saltiness. Construction-wise, the Tennessee Waltz has resolved whatever issues it had, now burning quite well. Strength picks up to a medium-full, although it seems to peak right after the halfway mark. 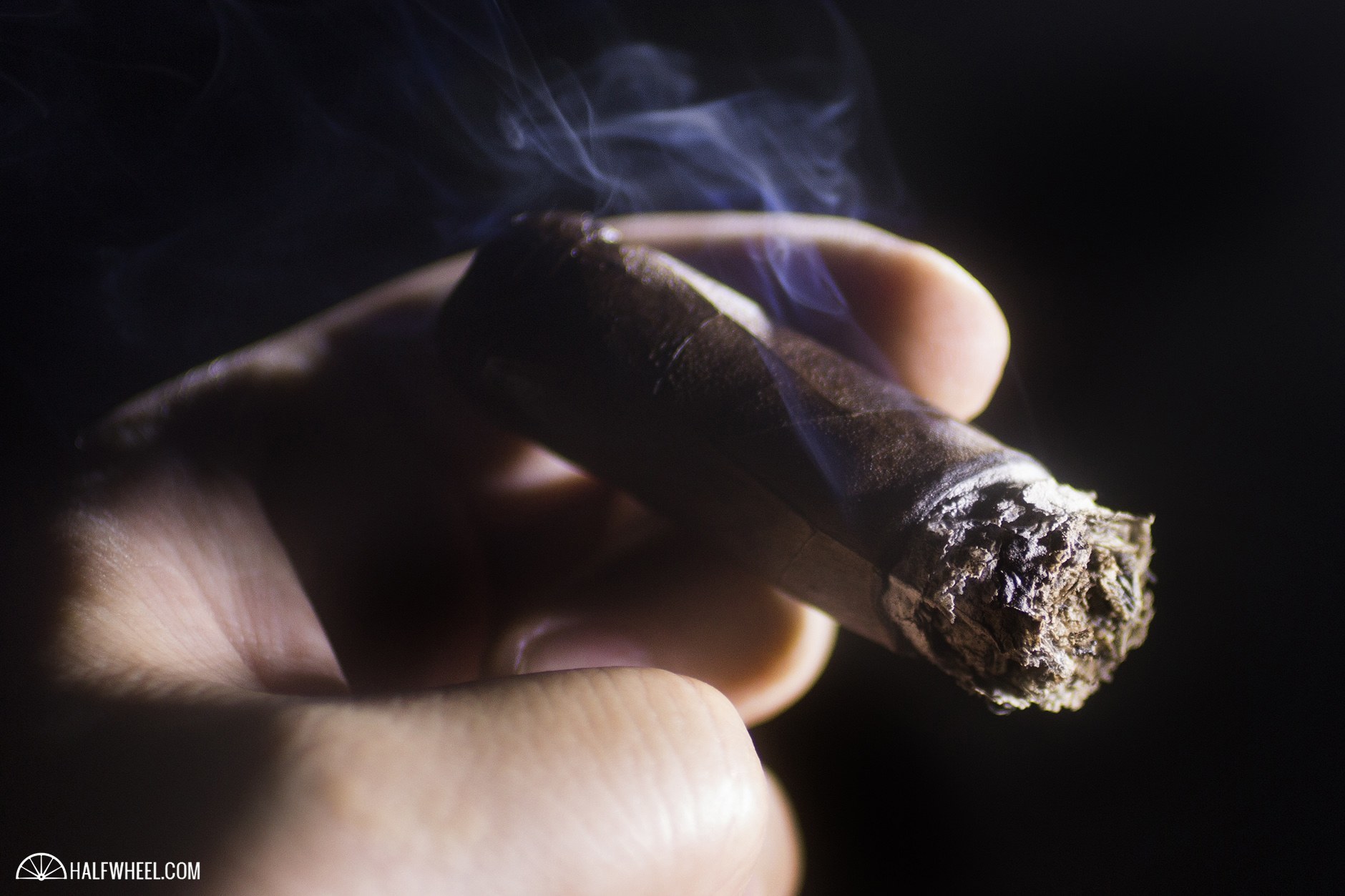 The final third is not where this Crowned Heads shines. It’s still enjoyable, a tart lemon and tomato note on top of leather and muted earth, but the smoke production has decreased so radically that it becomes more challenging to smoke it as the final inch grows near. Regardless if you power through the last two inches, which definitely helps the smoke production, or if you keep at a normal pace—the cigar warms up quite a bit. At times the meatiness shows itself, but things like the mineral notes are gone. 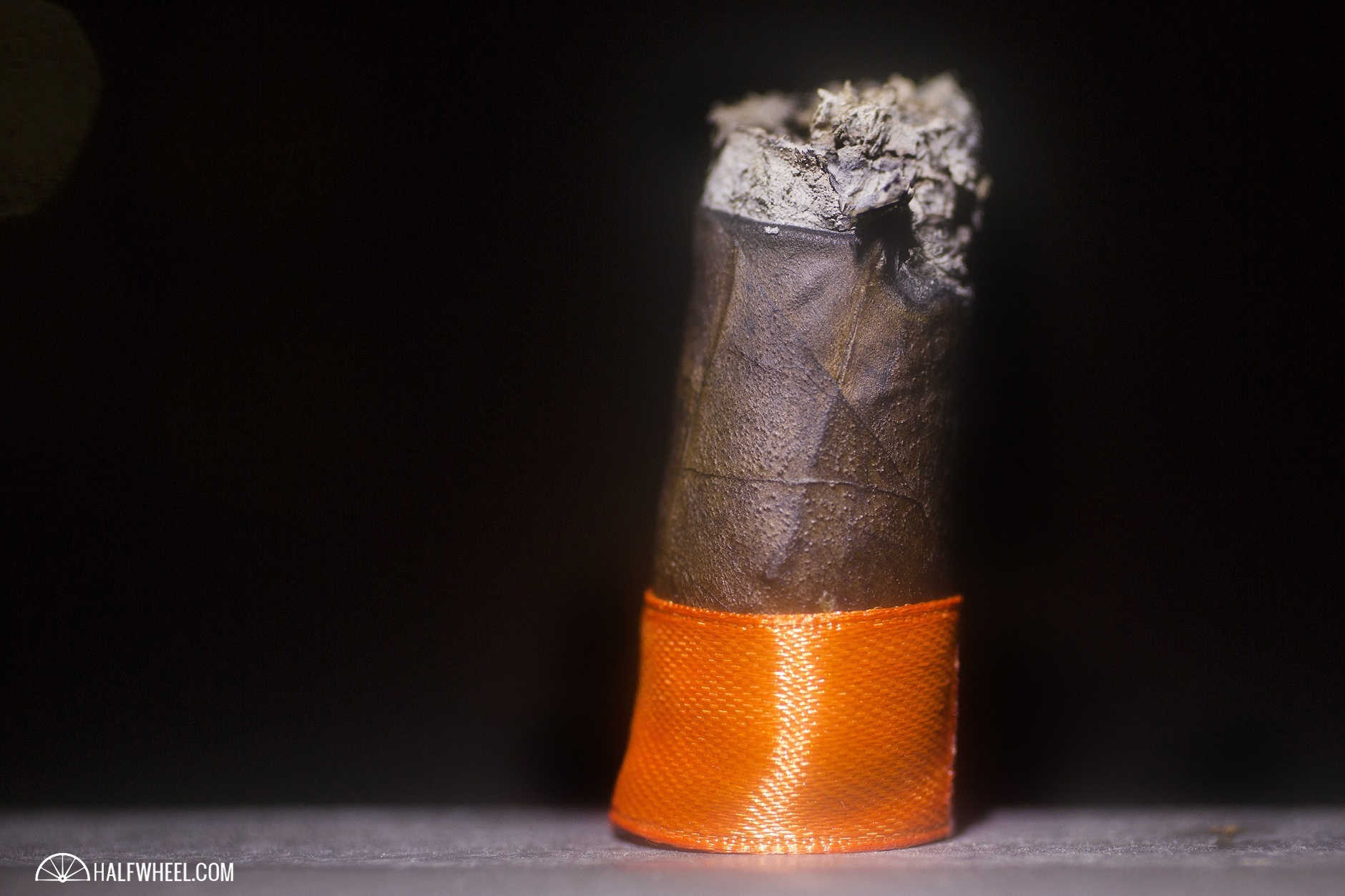 “I don’t want you to like all our cigars, I want you to love a few.” It’s one of my favorite expressions in the cigar industry, something I heard Steve Saka say repeatedly during his tenure at Drew Estate. Crowned Heads is not Drew Estate, there are no infused cigars; there isn’t even a true mild offering in the portfolio, nor is there a knock your socks off powerhouse for that matter. But I still think it would be difficult to like, let alone love, everything Crowned Heads has put out in the market. It’s a very diverse portfolio flavor-wise and Tennessee Waltz is no different. It is neither Las Calaveras light, nor Jericho Hill juiced up. It’s own cigar, with at times similarities between the aforementioned My Father Cigars S.A.-made Crowned Heads products, but liking, or even loving, one of the former products will not guarantee the same result for the newest cigar. For those curious, I think Las Calaveras is one of, if not, the best new cigar I’ve smoked this year, Jericho Hill was okay, while Tennessee Waltz was very good.