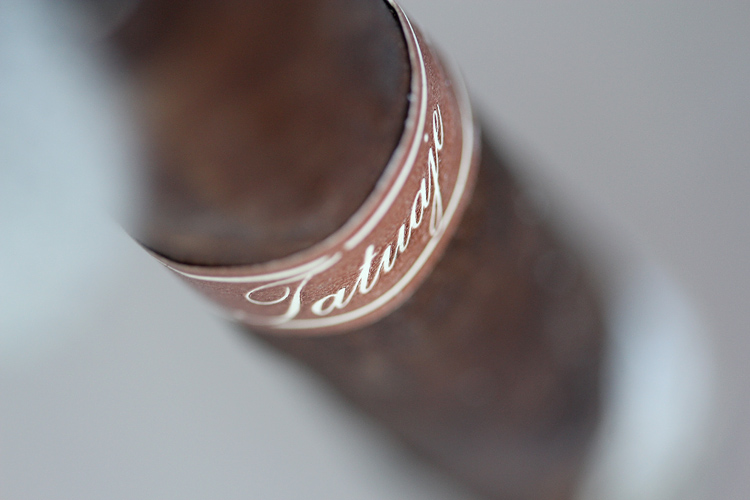 In late 2006, Tatuaje shipped a few retailers limited amounts of boxes of a Maduro version of its Brown Label Corona, Noella Reserva. The wrapper was an ultra dark Ligero priming of the Habano Ecuador that was beginning to be used on the Brown Label in late 2006. Pete Johnson explained the wrapper difference and how the cigar came about:

The wrapper is a ligero priming of Habano Ecuador. The color classification would be considered more Maduro which is(contrary to popular belief) a darker color grade than oscuro. So more along the wrapper that we use for cigars like J21 or Cojonu.
So when the Garcias told me they had some ultra dark wrappers that were a perfect size for Noellas, I told them I didn’t want to confuse people so I had them put the Reserva stickers on the boxes so we knew which ones were dark. This was also when we were buying a lot less wrapper than today so the quantity wasn’t a lot.

Moki is correct. Not all the boxes were sold right away and not all the cigars were boxed at the same time. The factory sent me about 80 boxes at a time and we ended up having exactly 237 boxes. When I asked Pepin how much wrapper he had, he thought enough for about 200 boxes. Having extra was good because I did want to keep some for myself….
I mentioned to some of the retailers that I offered the cigars to that we would have about 200 boxes. I don’t plan on making any more until maybe the end of the year. It all depends if we can put the wrapper aside.
Remember, We box code everything as the cigars are leaving the factory not the date the cigars are made. This is why there are different box codes.
I like the marketing side of this business and people can get very creative but I would never lie about my work. I plan on having a long future in the business and false marketing would only shorten my future. I do plan on having a lot of fun with many limited releases out of Nicaragua over the next few years.

Much like what Dion Giolito of Illusione did with the special version of his Petit Corona in 2006—the MKULTRA—the Noella Reserva featured no special banding on the cigar itself. The only way to tell the difference, besides the wrapper itself, is a Reserva sticker on the box.

Havana Cellars would release the Noella Reserva again in 2009, this time with a Connecticut Broadleaf wrapper, secondary band and limited to 200 boxes of 25. Publicly, Johnson hinted that it was like a small version of The Frank, which had been released a year prior.

As Pete and Andy at Tatuaje describe it, “It’s basically a little Monster”.

Havana Cellars would in fact release the Little Monsters in 2012 with a slightly larger 5 5/8 x 44 cigar called Frank Jr. Johnson recently reiterated to halfwheel that the Noella Reserva will return in 2013 as part of Tatuaje’s 10th anniversary.

In addition, other early limited editions Regios Reserva and Cohete will be rereleased in 2013. 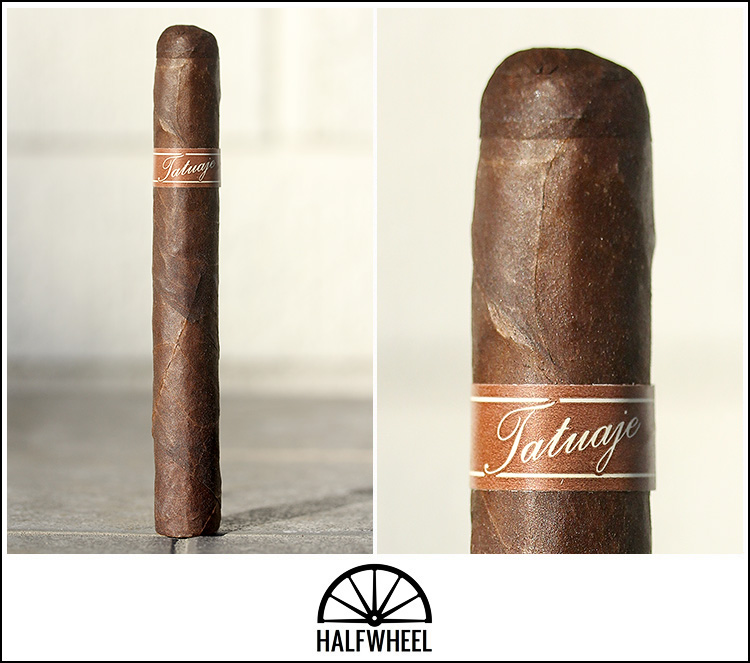 It’s a dark and rough wrapper, but I find the Noella Reserva great looking. There’s some minor discoloration—fairly typical—and the roll is great. Aroma coming from the cigar is acidic leather with some barnyard and odd hint of thousand islands. The foot of the Noella Reserva adds plum, a great sweet cedar and leather. Big barbecue notes, sweet cedar, something I can only describe as twang, fruitiness and pepper around lips are all facets of the cold draw.

The first third begins a bit tight, but smoke flows out in levels that are incredibly thick while cedar, a unique sweetness and deep roasted flavors fill the mouth. In addition to the full flavors, there is tons of pepper on the lips and an interesting popcorn note on the finish. The Noella Reserva settles to a mixture of barbecue and cedar with sweet citrus, leather and a pungent barnyard. It’s roasted and full. Smoke is cool, draw is slightly tight and the smoke production is great. Strength-wise, the Tatuaje is medium-full. Into the second third and there’s a big sweetness developing. It’s hard to place exactly, shifting between sugar cane, citrus and a more generic state fairly rapidly. Elsewhere, the roasted flavor and peppers are largely in the same place as before, but there’s an added tea note that is relatively new to me as far as this Tatuaje goes, but entirely enjoyable. Body is still full, strength is still medium-full and the construction is nearly identical to the prior first third. 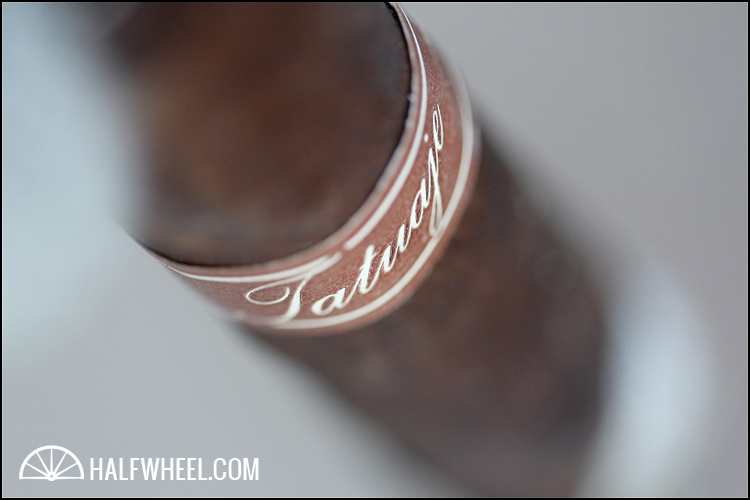 The final third definitely sees the Noella Reserva toning down flavors wise. With an inch and a half left the flavors are essentially roasted, pepper and sweetness. Each easily identifiable and in a separated fashion that wasn’t present through the first two thirds of the Tatuaje. Strength finishes at medium-full, the higher end of medium-full, but definitely toned down from where it was even two years ago. My two favorite Tatuaje experiences of all time took place within a month of one another. One was an original Noella Reserva and the other, my first Pork Tenderloin. Tatuaje has made a lot of great cigars, but those two experiences were of the sublime variety. This was not sublime; not this time. It's a good cigar with a lot of unique qualities, but much like I think is necessary with the Black Label Corona Gorda—if you are a new cigar smoker, someone should warn you before you spend five hours and $35.00 tracking one down. The Noella Reserva is good cigar—still a special one—but it's not what it once was, at least right now.