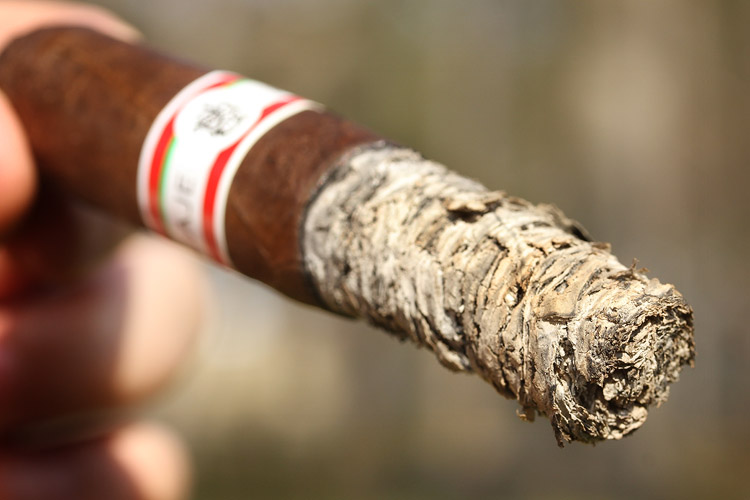 Pete Johnson made no secret that his next size of Fausto, FT114, would debut under different livery prior to its national release. The thought was that it was going to debut at the fifth annual No Joke Smoke event in Hawaii that is put on as a collaboration between Shiroma’s Wine And More (SWAM), Havana Club Honolulu and Nico’s Pier 38. Pete mentioned this in his annual sit-down with Jerry Cruz a little over a month ago. Turns out that was not the case.

This past weekend at Federal Cigar’s 91st Anniversary Celebration, 50 boxes of 10 FT114s were sold to customers of Rick Gadway’s retail operation. The cigars are identical to the Fausto extension that will come later in the year except for the packaging. While this is the debut of the Tatuaje Limited Series, not to be confused with the Tatuaje Exclusive Series for single store releases, it remains unclear what exactly will fall alongside the series.

The Fausto blend is based off of the ever popular Tatuaje T110, Brooks did a pretty extensive history of how it came about back when he reviewed the FT153:

Way back in July of 2009, Tatuaje released a cigar for R.Fields in Honolulu, HI named the T110. Only 200 boxes of 25 were release. The T in the name T110 stands for thermonuclear and the 110 stands for the size of the stick in mm. The cigar was made of all Ligero and was a blend of Jalapa and Estelí tobacco. If you are wondering, the Thermonuclear was an original cigar that Pete made almost as a joke, since it made quite a few people throw up when they smoked it, it was so strong, sadly, I have still not smoked one, despite literally YEARS of looking. The size and blend was nicknamed a Thermo Jr. relating to it’s smaller size as compared to the original.

After the success of the T110, Pete Johnson decided at some point to turn the blend into a regular production cigar with four different sizes using the same blend.

FT114 has been a highly anticipated extension largely due to its size, which is likely as close to the original T110 as Fausto will ever come.

Here’s a picture of the Tatuaje T110 and Fausto FT114 compared:

Here is what the boxes of the Tatuaje LImited Series FT114 look like: 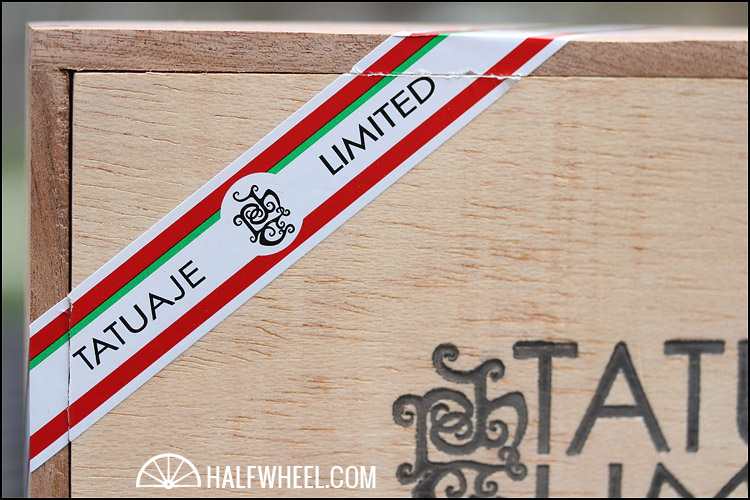 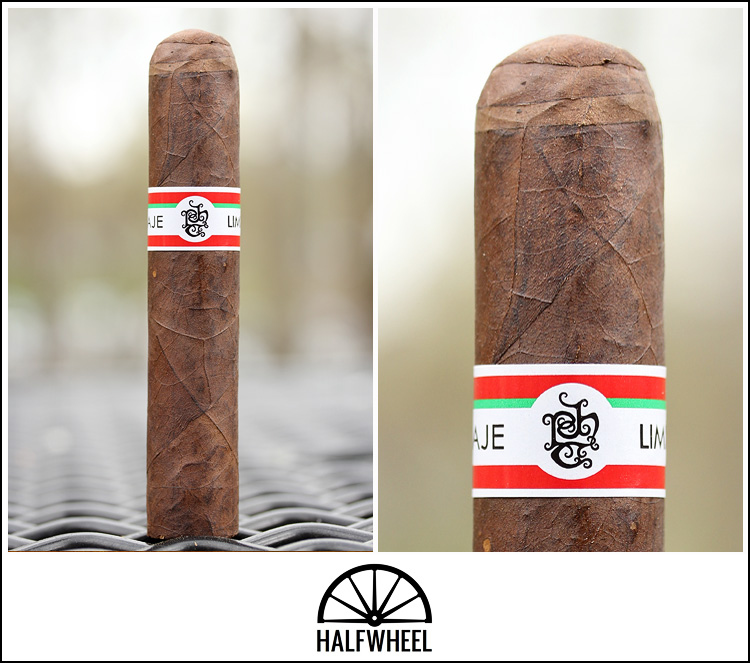 In terms of appearance, it looks close to the T110, although the wrappers of the T110 have never seemed identical to any Faustos. While the wrapper is great with a dark coffee tone, like the T110, the bands draw you in. The wrapper is a bit dry to the touch, but provides the aroma I expected: heavy leather, sweet cocoa and pepper. From the foot, it’s a bit simpler with cocoa over cedar and a bit of black pepper in the back. Somewhat surprising, the cold draw is barely over medium. It’s very dry with some interesting leather up front, grittiness mid throat and a bit of black pepper on the back of the throat. If I had to pick, I’d describe the core as the sweet cocoa note, but it’s a bit muted by the upfront leather.

The first third starts with a great cedar followed by a deep and hearty dry pepper that begins as a black pepper, although has some notes of white pepper. It’s very acute and directed. Initially, the Fausto FT114 seems to be a bit of a phantom in regards to strength as the aggressive flavor would lead you to believe it is stronger then the nicotine it provides. Eventually it settles with a spicy cedar and earth up front, sweet cocoa underneath and some citrus notes. The profile is a light full in regards to flavor, although the strength is barely containing itself to the medium-full category. As the second third comes into stride, strength is well into the full range. The flavor of the FT114 is changing slowly, although it’s still a similar core of flavors: spicy cedar, earth, nuts, sweet cocoa and a myriad of pepper. The grittiness that was once present is completely gone and the flavor seems to begin to layer itself nicely. While I can’t complain about the burn of the Tatuaje, which seems to correct itself whenever there is a sign of a possible issue, the draw is a bit open and the smoke production is rather inconsistent. As for the ash, see below. Into the final third and I’m reminded that this is supposed to be the T110 blend. It’s not the strongest cigar in the world, but I can’t see myself smoking any FT114s on an empty stomach for a few years. Flavor remains much the same in terms of description, although there are some changes. The cedar note seems to lessen, the cocoa more apparent and the pepper is much more consistent and complex than it was in the prior two thirds. The Bottom Line: Before we go any further, if you are expecting a carbon copy of the T110, this isn’t it. Close? Meh. Closer? Yes. Although the profiles are I guess that was my issue, I was expecting the Fausto FT114 to be something other than another Fausto. In that regard, I was disappointed, but the reality is the FT114 is nothing to complain about. It’s a good cigar and by far my favorite balance of flavors and strength that the Fausto line has been able to present, including the Avion. Truth be told, limited bands or not, this was a far more complex and smokeable cigar than any T110 I’ve smoked and it’s unfortunate that its regular production status will surely place it second fiddle to the original amongst the Tatuaje purists.