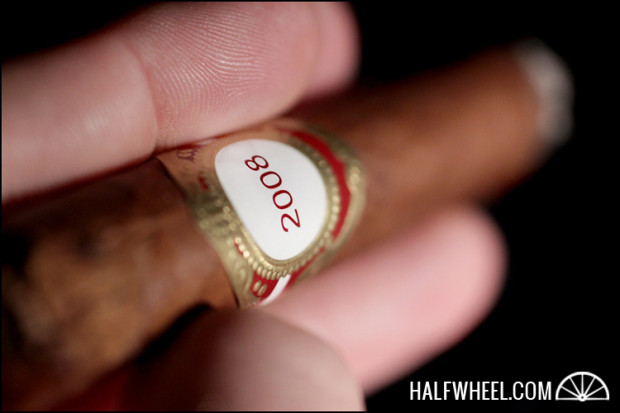 It’s been about eighteen months since the Tatuaje La Vérité 2008 was released – a cigar marketed much the same way wine futures are, with a prepurchase required in order to secure the lowest price, which in this case was $20 per cigar as opposed to the full MSRP of $25.

Brooks described the project when he reviewed L’Espirit de Vérité 2008:

For those of you who don’t know, the new line will encompass two separate cigars: the La Vérité, which ship in cases of 100 for $25 per cigar, but will be broken up and sold in the aforementioned 100 count boxes: (2) 50 cabs, (4) 25 boxes, or (10) 10 count boxes, and a less expensive option, a Robusto size called L’esprit de La Vérité, which is the one I smoked for this review. The price for the Robusto will be around $13 each.

The interesting thing about this release is that the La Vérité will have “futures” sold before the actual cigar is released, similar to how wine futures are sold—basically, it refers to buying wine after it is made, but before it is bottled. According to Pete Johnson, the futures price will be about 25 to 30 percent lower than the published $25 per cigar.

The silver-banded L’Esprit de Vérités were limited to 20,000 cigars: 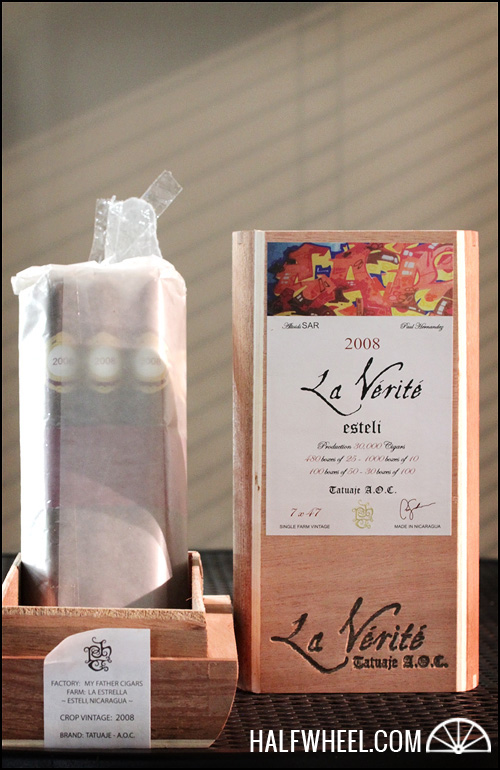 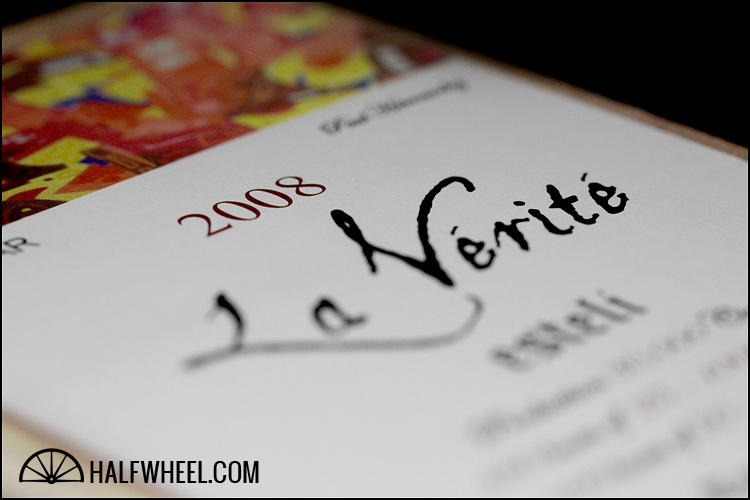 In his review of the preproduction L’Esprit de Vérité, Brooks said:

I liked this smoke, it was a change of pace from what I usually have. However, it was not a blow your mind smoke in terms of flavor or strength. I have a feeling that some more time resting will help the flavors in this cigar meld together more, but I will withhold final judgment until the final version of this is released.

I originally smoked these two cigars the day after they hit a local retailer’s shelves and was blown away by how different they were. In particular, the La Vérité was incredibly flat, especially compared to the L’Esprit de Vérité. It’s the same tobacco and the smaller ring gauge of the Churchill should have let the wrapper shine a bit, but instead it just fell flat to the point where it became indescribable and utterly unremarkable.

But maybe like a fine wine, the La Vérité just needed some time to come together and really open up. That was the thought—more like the hope—when I picked up a box in July 2010 and have been patiently waiting on the tobacco to do whatever it needed to do, pluck one from the box and experience the magic that Pete Johnson intended. *Full release info above. MSRP was $25.00 a cigar, future pricing info above.

The first thing I noticed is the cigar has firmed up a bit with time. Despite being kept fairly undisturbed in a humidor since being purchased in July 2010, the cigar feels downright hard. There’s no damage to the medium-brown wrapper at all, and there was no problem clipping the cap off. The La Vérité is still a very attractive cigar with a good texture and a few prominent veins. Notes of hay, cracker and some light wheat makeup the pre-light aroma, with the cold draw being fairly nondescript, though air moves freely without much impediment.

The first third of the La Vérité 2008 has a fairly mild start before the flavors start to wake up about 10 puffs in. A bit of spice shows up, though the supporting cast of flavors still seems flat. A bit of twang showed up in the second cigar I smoked, definitely a different taste than what was in the first. In the first cigar, a bit of wood starts to come out aand the pepper starts to pick up as the second third comes around; in the second it’s a spicy, chalky note that makes its mark in the nose that begins the transition. The differences in the two La Vérités smoked for this review continue to come out in the second third. In the first cigar smoked, the wood note continues to be the dominant note – sort of like going into the lumber yard at a home improvement store. It picks up a bit of a burning note at times, though it’s not dominant. The spice stays strong, particularly in the back of the throat and the nose. In the second, the Tatuaje’s flavors flatten out considerably, almost becoming non-existent – certainly not palate grabbing. However, the transition into the final third on both is marked by a ramp up of spice both on the palate and in the nose. 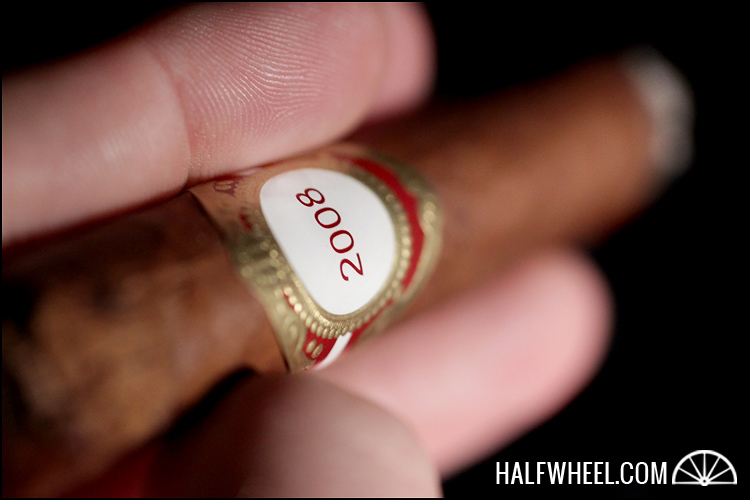 Moving into the final third, I took a look at my notes from when I first smoked the La Vérité back in July 2010, I had some notes of green apple that came out and in the first cigar smoked it was in the final third that they reappeared — faintly and in more of an essence sense. The flavors have held my attention a bit better than in my first experience with it, but at the same time it doesn’t command attention. The second Churchill I smoked didn’t have as pronounced of a note, instead becoming a bit more floral, though not in an overpowering way. When I first smoked the La Vérité and its companion, the L’Esprit de Vérité Robusto back in July 2010, I found the L’Esprit de Vérité to be by far the more flavorful and enjoyable cigar, with the Vérité falling flat and never really opening up. Given that the La Vérité was being pushed as the headliner of this two-act show, it was doubly disappointing. Jump ahead 18 months, and the cigars still seem to be a work in progress with the differences really showing between two sticks pulled from the same box. Has it gotten better with age? Yes. Is it great? No. I’m surprised it has opened up as much as it has, but it seems to have a ways to go before it really evolves into the marquee cigar it was originally billed as.