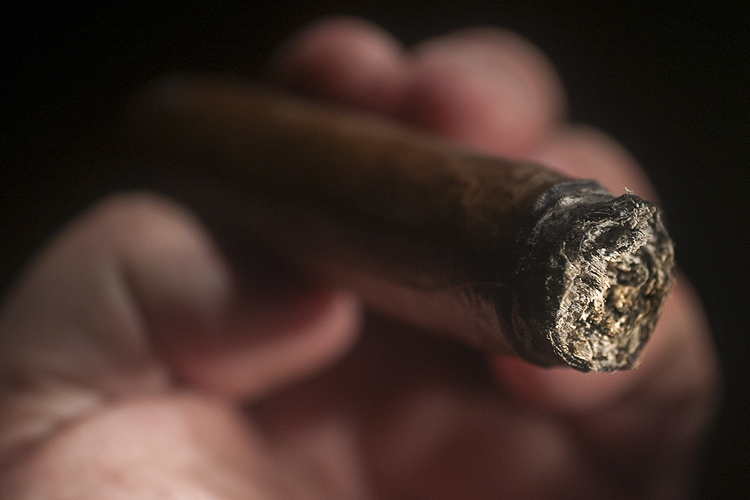 The cigar world lost a legend two weeks ago when famed Cuban roller Rodolfo “Taboada” Campa suffered a heart attack and passed away at the age of 72.

We posted a memoriam last week:

Last week, famed Cuban cigar roller Rodolfo “Taboada” Campa suffered a heart attack and passed away at the age of 72. Taboada was amongst a select few “celebrity rollers,” able to travel throughout the world to roll custom blends. His popularity grew because of these trips to La Casa del Habanos—notably Tijuana—and other premier shops around the world.
Ultimately however was his skill. James Suckling described his unique ability to replicate classic blends:
The handful of cigars he gave me last week in Tijuana all drew like a dream. But as I have written in the past, what impresses me with Taboada is that he knows how to blend. The tobacco he was using in Tijuana had been shipped over from Havana a few days before his arrival. It was very good volado, secco and ligero as well as wrapper and binder. I had heard rumors that some of the tobacco was five or six years old, but that is impossible. Believe me. Habanos, the global distribution and marketing organization for Cuban cigars, could never get its hands on stuff like that.
I once had the head of all the cigar factories in Cuba, which numbers slightly more than 50, tell me that they send substandard quality tobacco to all the rollers in cigar shops. But how knows what the truth really is.
That’s the crux of the problem with the custom cigars from shops. As good as a roller may be, he or she can’t make great cigars unless they have serious tobacco. Moreover, they have to know how to blend it. And most don’t have the knowledge. I have had hundreds of custom smokes and most a pretty boring at best. Sure they look good and they may be special sizes…Behike, 109, double robustos, triple lanceros, whatever. But I would rather have a real Habanos with the real blend and the real band nine times out of ten.
Yet there are the exceptions, and Taboada seems to be one of the very few who can make them. For example, I really enjoyed the blockbuster, take-no-prisoners Belicoso he gave me. And another one of his cigars from that day sticks in my mind.
“Do you like Davidoff Dom Perignons?” said David Tourgamen, owner of the Tijuana La Casa del Habano.
“Of course,” I said. “I love them. What’s not to like?”
“Here,” he said, handing me a cigar that was slightly longer than a Churchill and uncut on the end whereby it resembled a carrot top.
It was a cigar that Taboada rolled in the shop, and it, if I remember correctly, tasted damn near to the Davy Dom. It was rich and flavorful yet refined with a cedar, mineral character…a wonderful blend, a wonderful cigar.
A report from one forum indicated his death as December 14, while multiple sources told halfwheel Taboada passed away last week.

There are multiple rollers in Cuba who roll cigars out of specific stores, factories, hotels and occasionally travel abroad. These master rollers use Cuban tobacco and often roll either their own blends or their own takes on classic blend. The cigars they roll are oftentimes referred to simply by their first or nick names. Major rollers include names such as Hamlet, La China, Santos, Yolanda, Monsdale, Juanita, Alfredo, Reynaldo, Taboada and Cueto, among others.

Due to the nature of how they procure tobacco, the blends oftentimes vary even more than on a year-to-year basis. The Gran Sublime is extremely imposing with a huge footprint, light espresso brown wrapper that glistens with oil and a great closed foot. It is slick and subtle to the touch with an aroma of a combination of strong manure, cedar, leather and barnyard. The cigar itself is a bit spongy when squeezed, and I love the covered foot.

The Taboada Gran Sublime starts out the first third with very subtle flavors of creamy oak, leather, earth and peanuts. There is almost no spice or pepper present as of yet, either in the mouth or on the retrohale, but there is a wonderful vanilla sweetness that combines extremely well with the rest of the notes. Smoke production is underwhelming so far, but the draw and burn are excellent through the first third. Overall strength is negligible at a very light medium. 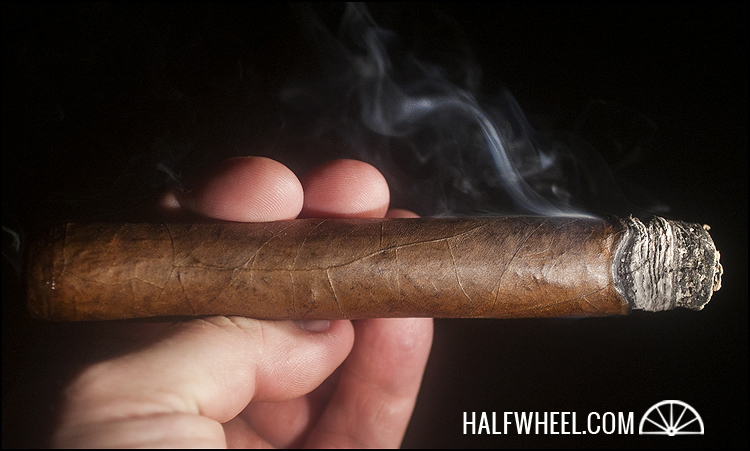 Coming into the second third of the custom rolled Taboada and the flavors have become a bit more nuanced with a creamy earth and dark chocolate notes taking over dominance.  Other flavors of nuts, oak, hay and a slight tea leaf come and go in the profile, and the vanilla sweetness from the first third is thankfully sticking around. The smoke production is still not what I expected, but the construction remains excellent, giving me no problems at all. Strength through the second third is a solid medium, and does seem to be getting a bit stronger. 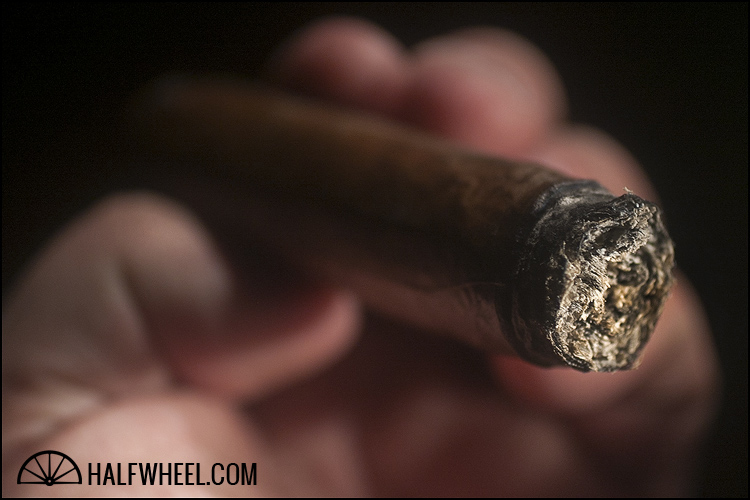 The final third of the Taboada Gran Sublime is much the same as the first two with the same basic profile and flavors, the same wonderful construction and the same vanilla sweetness in the background. Smoke production is still somewhat lackluster, but the major change for the final third is the strength, which increases quite a bit at the end of the cigar, finishing at just below the full mark.