For the past few months I’ve had the Screwpop Cigar Punch attached to my keychain. Brett Fischer sent me one a while back and I’ll be honest—it wasn’t until two weeks ago I actually found it useful. I don’t think it’s because the product doesn’t do its job, rather, I was simply waiting for Screwpop to save the day. That took a while.

The Screwpops I received were packaged in plastic bags. Whether or not that’s how they are sold at retail level doesn’t really matter to me. There’s no reason to put this in a box, at all. The aluminum and stainless steel combination weighs in at three-quarters of an ounce and measures an inch and length. While it’s small, it definitely is the biggest thing on my keychain. I got the metal-colored version, but the company’s website shows at least one other color. I’m indifferent to that choice. 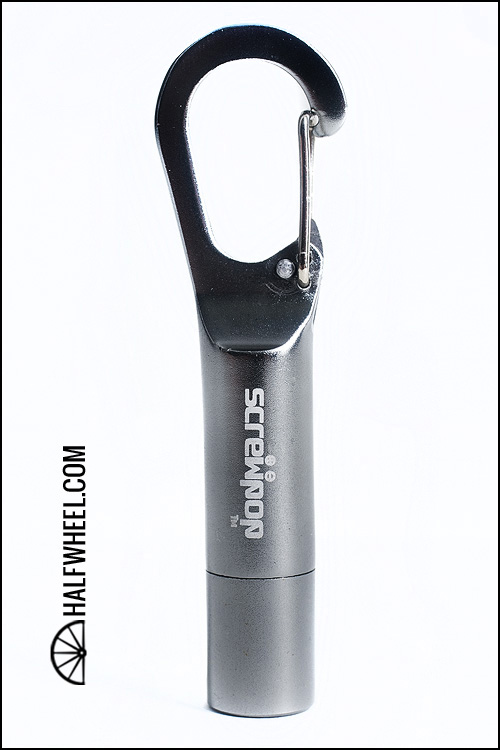 It’s pretty simple. There’s an easy-to-clip top that also doubles as a bottle opener and a bottom piece that screws off to reveal the cigar punch. A plastic o-ring actually seals the bottom, which actually leads me to believe the Screwpop Travel Stash—one of the company’s other models—is probably not so necessary. 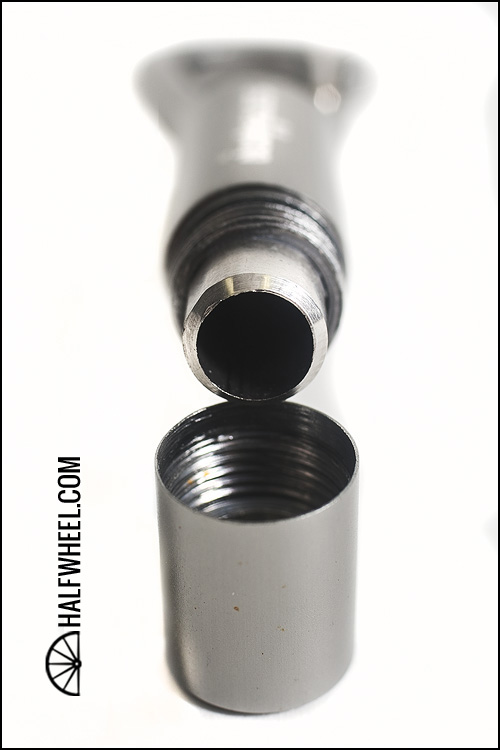 I probably punch five cigars a year, almost always when trying out cigar punches. I just haven’t found it to be my preferred method of cutting, ever. That’s a problem for me trying to find a use out of this product, particularly as I’ve actually used my fingernails to remove the cap in situations where I didn’t have a cutter, but had the Screwpop sitting in my pocket, but that doesn’t take away from the Screwpop’s effectiveness. It works, quite well actually. I still think XIKAR makes the best punch, but the Screwpop is actually one of the better punches I’ve seen. My largest complaint has to do with the size of the punch, which is quite large, large enough that I didn’t try the product on anything 46 RG or smaller. 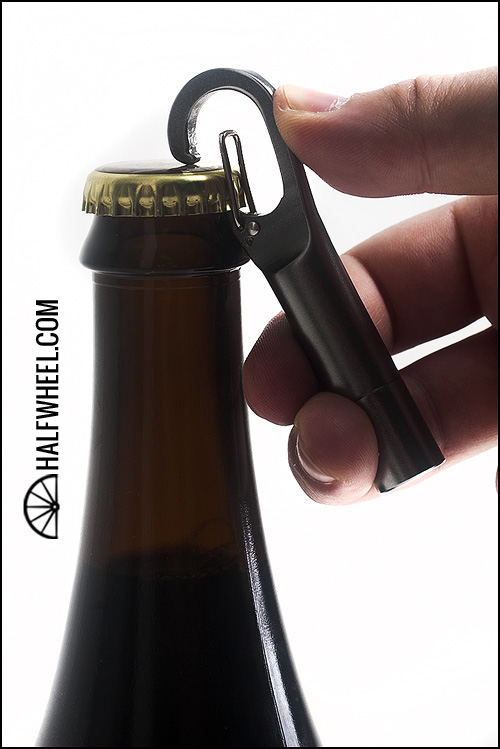 While I may not punch my cigars very often, I do drink things out of bottles, a lot. A few weeks ago, I was handed a bottle, there was no bottle opener in sight and then I remembered, Screwpop. Sure, I had to remove the device from my keychain, but a quarter of a second later, the bottle was open. Since then, I’ve used the Screwpop to open a dozen or so bottles, enough to warrant me leaving this on my keychain for the time-being.

I haven’t tried storing anything inside the device, but I suppose if I needed to store some small paperclips, maybe a medium-sized bill or something else rather small, it would work and be sealed from the elements. I agree wholeheartedly with G. Clay Whitaker’s suggestion that extending the Screwpop a bit to allow for the storage of cigar matches is a logical suggestion, although the last time I needed to protect my cigar matches from water was, well, never. 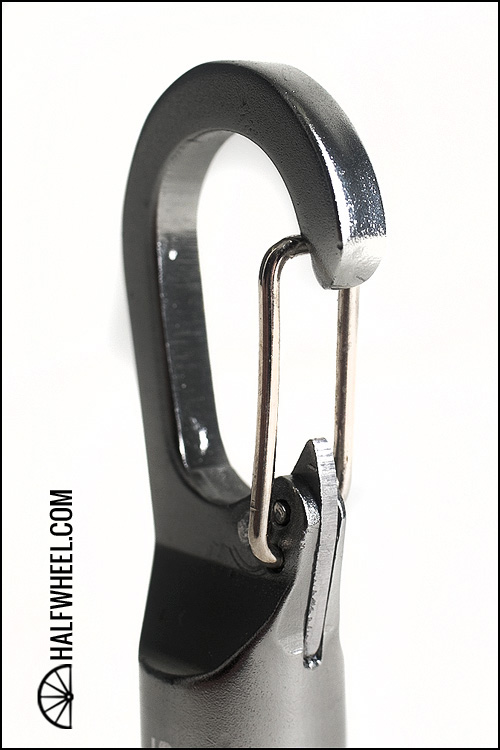 As far as competition goes, I can’t think of anything that directly competes, although there is some argument to be made that the XIKAR MTX Multi-Tool, my preferred cutter, accomplishes both of the tasks the Screwpop does—cutting a cigar and opening a bottle—and then some. The MTX Multi-Tool does a lot more, albeit you can’t use it to store anything, but it also costs over three times the price. I think the comparison’s a bit of a stretch, particularly as the MTX Multi-Tool works a lot less effectively for me when attached to my keychain, but there’s some overlap.

I mentioned above I intend on keeping this on my keychain. I don’t have a lot of keys, but this just seems like something that’s worth the extra bulk. While I honestly think the company’s Knife model would be more useful for me, until the new TSA knife policy goes into effect April 25, I would need to remove the device every time I fly, which wouldn’t be ideal. That being said, at $9.95 this version of the Screwpop is inexpensive and effective enough for me to keep carrying it around, even if I only use it once a week at best.

We are giving away one Screwpop Cigar Tool. Just leave a comment below.
Contest ends one week from post, rules are here.