As with many Room101 releases, details regarding the Master Collection One have been trickling out for a while—since February in this case. The line is scheduled to be released in late November, part of Davidoff’s frenzy of limited editions to close out 2013. It’s the tenth full release from Matt Booth in three years and Master Collection Two is said to be coming shortly.

We covered the details shortly before the 2013 IPCPR trade show and convention:


A total of 4,400 boxes will be produced, with the Roxxo, Mutante, Sucio and Monstro versions all getting 1,000 boxes. There will be 400 boxes of the Papi Chulo vitola produced. Because of the varying box counts, each size will have 20,000 cigars made for a total run of 100,000 cigars. 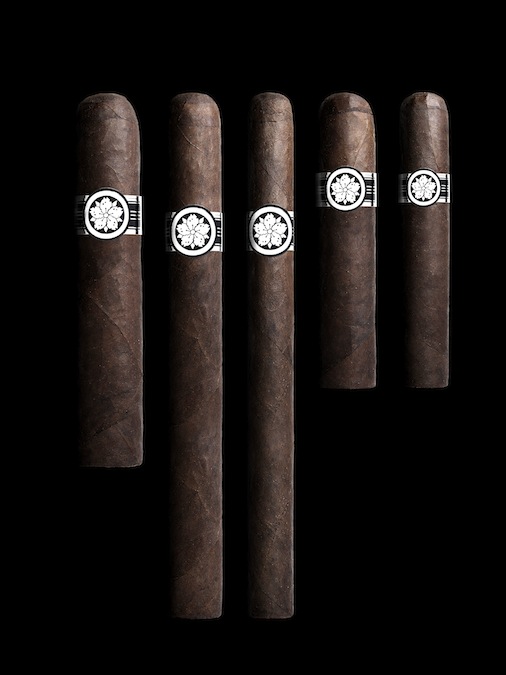 The cigars was shown off shortly thereafter at the annual trade show in Las Vegas, Nev. The boxes look like this:

As you can see above, the Master Collection boxes can be put together to form the cherry blossom that is the new logo for Room101 cigars. 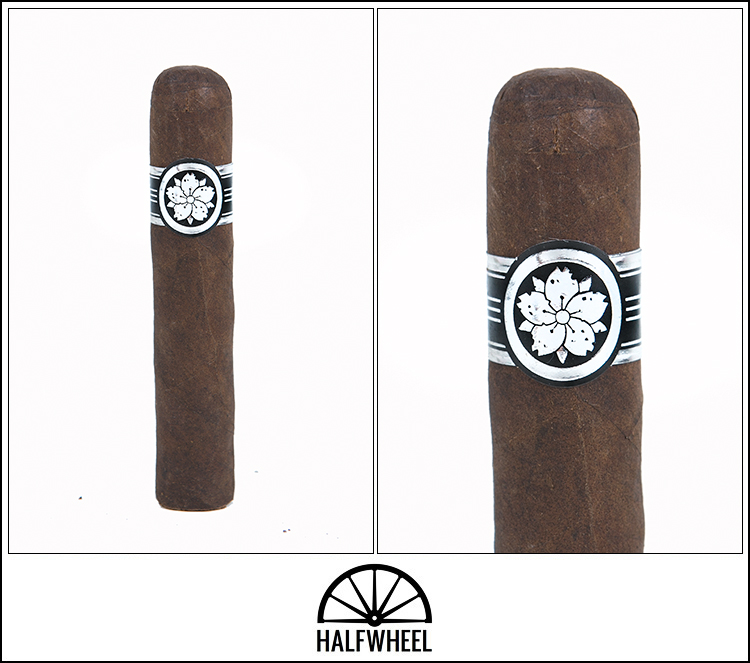 While the wrapper is lighter than a lot of the Mexican San Andrés we see, it’s definitely not a typical rosado. There’s some reds, but relatively little, and definitely not enough to make me first think rosado. It also looks rougher than it is, there’s still some grit on the vein-lacking cigar. Aroma from the Master Collection One is relatively sweet with chocolate and leather, but there’s a bit of barnyard. Like the dry aroma, the cold draw is direct and full with sweet leather, a big floral note and touches of lemon.

The Room101 starts with sweet milk cocoa, touches of syrup, a familiar floral note and roasted cedar through the nose. On a clean palate, there’s a precision to the flavors that I haven’t found in many of Booth’s previous releases. When you slow down, the smoke pours out bringing a cedar core with notes of sweet leather, white pepper on the back of the throat and peanut note in both the mouth and nose. Fortunately, the floral note remains in the nose combining with an acidic coffee finish. Construction isn’t a problem, although the draw could be a bit tighter as it’s somewhat loose at this point. 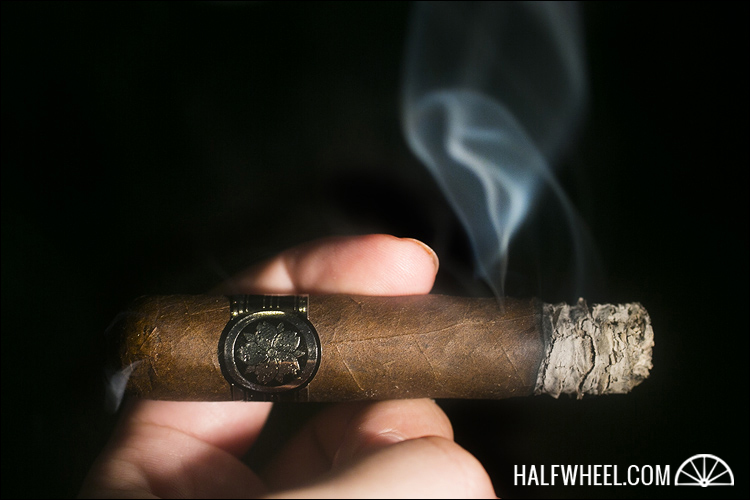 While there’s some increase in complex flavors, the profile loses a lot of its sweetness in the second third. In addition, the pepper becomes a lot milder, which doesn’t help the contrast. The shining light continues to be the floral note through the nose, which is now joined by a butterscotch. On three of the cigars I got some touches of vanilla at some point in the middle portion of the cigar, it was never consistent or very strong, but there. The draw tightens right to my liking, while the rest of the construction points remain fine. The acidic coffee note returns for the final third of the Master Collection, and that’s a good thing. It’s largely a continuation of the profile of the middle point, although towards the three-quarters of an inch mark the rich peanut note makes a return to the front of the profile, which makes the last few puffs worth it. With a cigar this small I have two ways of deciding when it’s done heat or when the cigar fails to stay lit, in this case it was the latter. This cigar was described in a way that raised the bar, a lot. I think this is a good release and it would not shock me if one of the other sizes ends up being my favorite Room101 to date, but the bar might have been too high. Ultimately, I think there's going to be one big problem with this release, the price. Explaining why the Papi Chulo (4 x 42) is only two dollars less than the Lancero of the line is going to be an uphill battle, largely because it makes little sense. The good news is, that doesn't factor into our scoring of what is ultimately a good cigar.