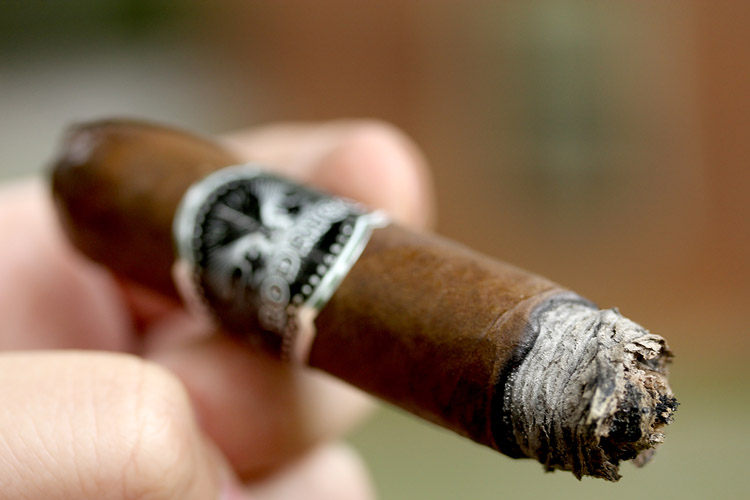 In late of 2011, George Rodriguez of Rodrigo Cigars sent out a holiday e-mail that contained info about his newest project, La Fortaleza. Details were slim at the time, but slowly it was learned that this would be a limited edition Dominican puro that would bring Rodrigo into the full range. Like the other like Rodrigos, La Fortaleza is made at William Ventura’s Tabacalera Ventura in the Dominican Republic.

There are four sizes of La Fortaleza:

Earlier this month, Rodrigo launched prerelease versions of the cigar at Butthead’s Tobacco Emporium and Federal Cigar with the full release expected to hit Rodrigo accounts sometime in June.

Interestingly, the Cinco 5 size was not originally intended to be part of the line, but was created at the request of a retailer. While the cigar is a 56 RG, the retailer thought it was more like a 55 RG and as such the name Cinco 5 was born. Keeping with the theme, the Cinco 5 is to be offered in boxes of 55. The original bands were ordered before the Cinco 5 size was confirmed, as such it has a different band. 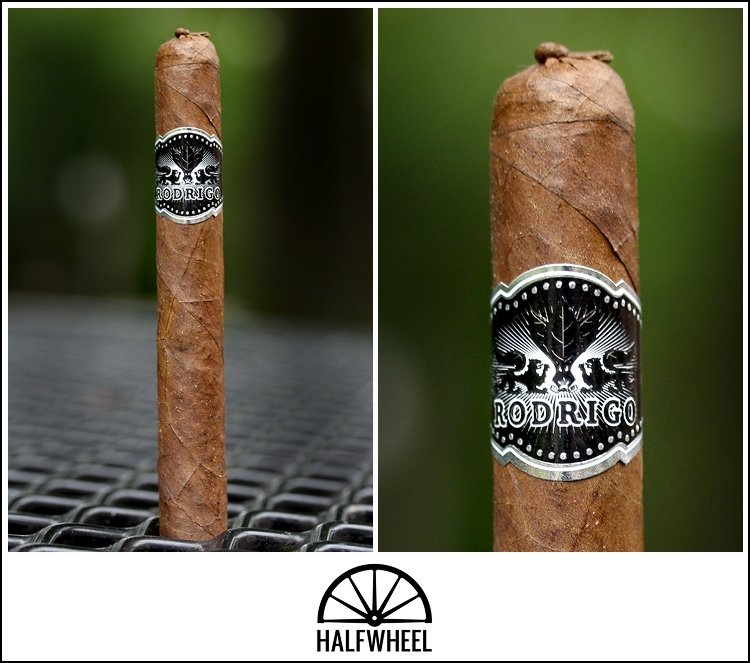 Even without cellophane, the Dominican Oscuro wrapper gives a pretty strong aroma. It’s a heavy pungent leather with a bit of earth, fitting given the dark espresso hue. The veins are crisp and the roll appears solid, although the roll lines across every vitola could have been a bit cleaner. Nothing can really prepare you for the cold draw. It’s a near toxic mix of pepper with a unique red pepper coming to the forefront. Oddly there’s a bit of fruit underneath, but there’s not much hope of tasting much on the initial draw given the extremeness of the pepper.

The first third of the La Fortaleza Absoluto begins with a bit of cedar, some of the pepper from the cold draw, but much more tame. From the get go, the finish becomes a unique focal point. There’s an interesting toasty and earth finish from the Dominican puro, definitely a bit unexpected. Eventually, the core of the Rodrigo centers around a cedar with earth, leather, bits of fruit and odd pepper mixture at the back. It’s rich and diverse, and not very Dominican. Draw is good, smoke production is a bit above average and at times, a bit beyond that. 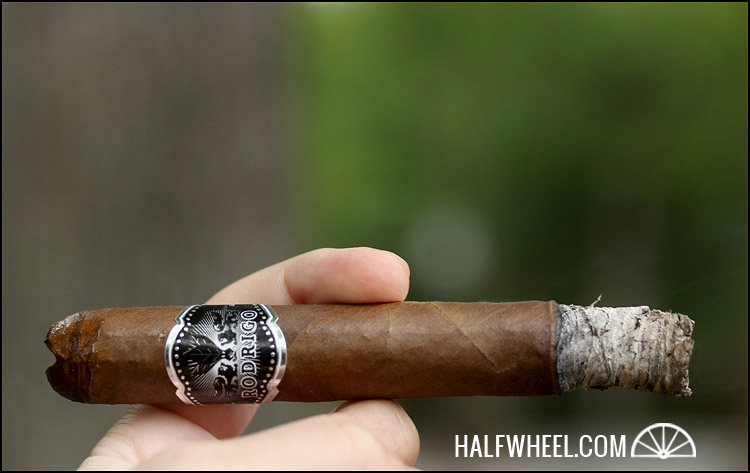 Into the second third and the cedar and pepper pick up. The background of the La Fortaleza is much the same, but it’s a bit edgier than the first third, particularly when it comes to pepper. Strength seems to be picking up getting just into the medium-full range, still far from being confused from a full cigar. While the construction remains the same as the initial portions of the Corona, a few corrections to the burn are needed. 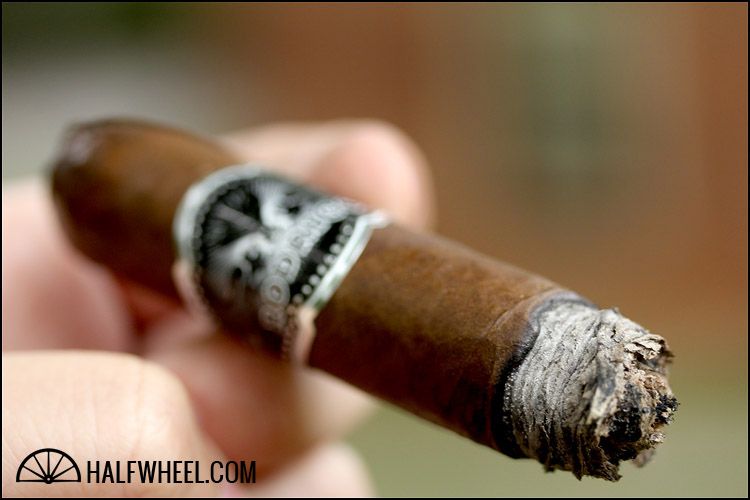 The final third sees the flavors of the Absoluto come together. It’s predictable, but quite enjoyable. For the first time, the underlying sweetness isolates itself from the fruit notes and provides an intriguing backdrop the cedar and pepper mixture. For a little less than an inch of the final third, the La Fortaleza delivered its smoothest flavor, but with a bit over an inch left the smoke warms up and the flavors begin to fade. The full-bodied nature of the La Fortaleza, which is present for most of the final two-thirds, really comes together nicely with the sweetness, which is a good note to end on. 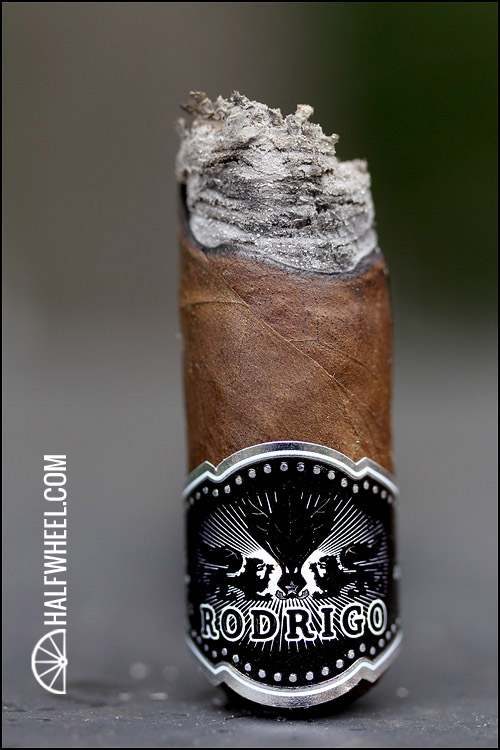 Blind taste tests say this is Nicaraguan. I was expecting a bit more in strength from the La Fortaleza, but the rest was a mystery going in. I definitely was not expecting the flavors to be this developed because quite honestly, even with a year of age, the Rodrigo Classicos still haven't reached this level of detail for me. For those that smoked the core Rodrigo line and were wanting a bit more in every category, this is your likely an answer. Almost every facet of the two lines is different, but the La Fortaleza is a bit more in every category, except maybe complexity, where the cigars are just two different beings. For me, La Fortaleza Absoluto is a good cigar, maybe a very good cigar on some days; but it's an insane price tag in a good way everyday of the week.