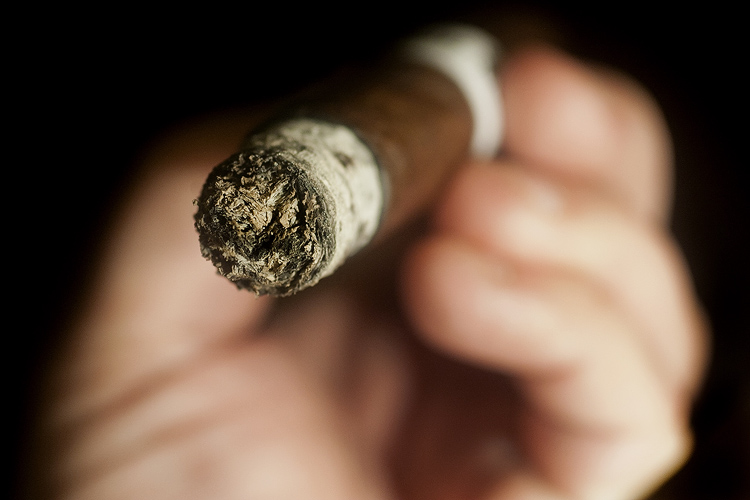 At the IPCPR show at the beginning of August, Rocky Patel showed off seven new cigars that will be released on various dates before the end of the year. One of the releases is a new version of the extremely popular The Edge line, The Edge Habano. It is also the first Nicaraguan puro in The Edge series.

The press release pretty much says it all:

The Rocky Patel Premium Cigar Company announced today the release of Edge Habano Nicaragua.The Edge Habano Nicaragua is the highly anticipated extension of the ever- popular Edge line. The Edge Habano is a Nicaraguan puro, a first for any prior Edge blend. The dark and oily seed wrapper, accompanied by filler and binder tobaccos from Esteli, Condega and Jalapa, gives the cigar a full, rich profile with notes of spice, pepper, and cedar with a long finish.

The Edge Habano will be available in two different vitolas, each of which will be sold in boxes of 100. The sizes are:

And here’s a picture of the box from IPCPR:

With the addition of the Habano, there are now six different The Edge releases with six distinct wrappers. They are: 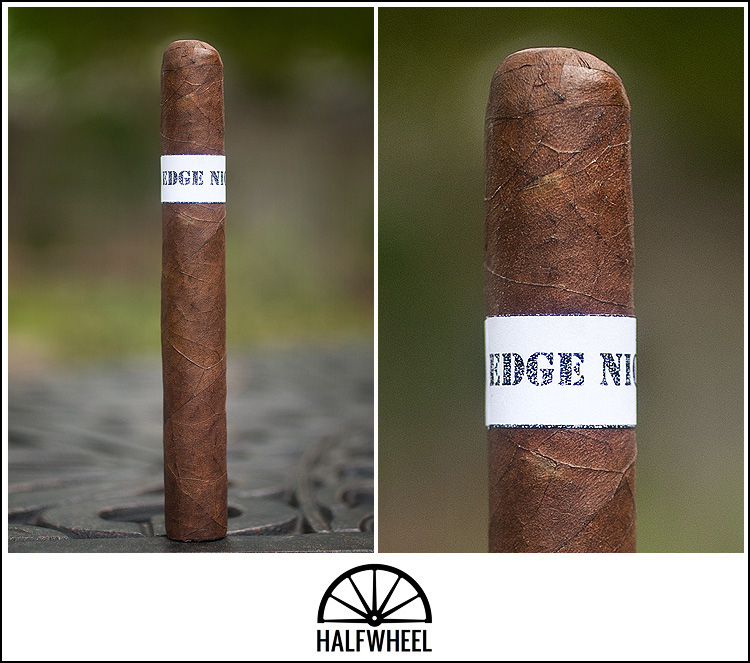 The Rocky Patel The Edge Habano seems pretty well made with a dark brown wrapper that has some oil as well as some obvious veins. The oil makes the wrapper slick, but there is some tooth as well. The cigar is fairly spongy when squeezed—almost annoyingly so, and the cap looks sloppily applied. Aroma coming off the wrapper is a combination of sweet cedar, leather and slight ammonia.

The first third of the Rocky Patel The Edge Habano starts off with flavors of leather, sweet milk chocolate, coffee, toast and a bit of black pepper. There is very little spice on the retrohale and there is a slight bitterness that is in the background–just strong enough to be noticeable without being strong enough to negatively impact the flavors. Burn and draw are both excellent so far, and smoke production is slightly above average. Strength starts and ends the first third at a mild-medium, and while I would not be surprised if it gets stronger, it does not seem to want to do it very quickly. Coming into the second third of The Edge Habano, the profile turns more creamy with a very strong, almost overwhelming flavor of leather becoming dominant. Other notes of coffee, cedar, earth and slight black pepper glide in and out of the profile, but none are even close to strong enough to touch the aforementioned leather flavor. There is still almost no spice on the retrohale, it is a very easy smoke to enjoy in that regard. Construction remains impressive, with both burn and draw perfect. As expected, the strength has increased, but not by much, and ends the second third at a solid medium. 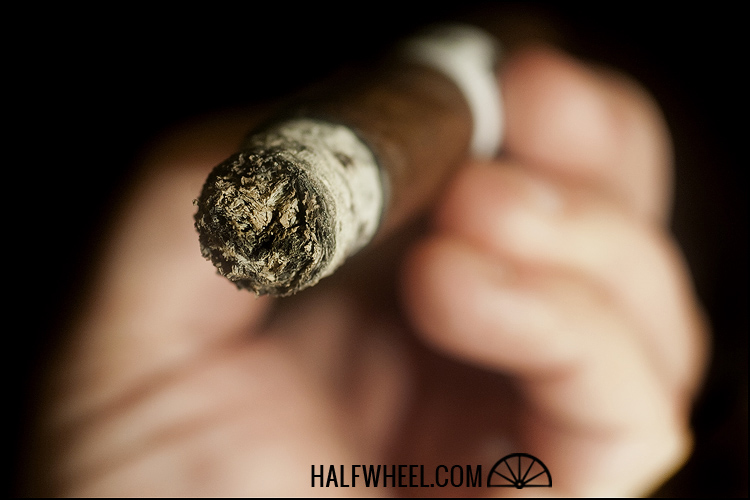 The final third of the Rocky Patel continues the trend with leather, earth, cedar and slight chocolate notes fighting for dominance. The profile is noticeably more creamy than in the first two-thirds, and that balances well with the rest of the profile. I can still taste a persistent bitterness, but it is very faint, and really does not bother me that much in the grand scheme of things. Construction finishes perfect at the end with a cool to the touch nub, while the strength ends the cigar at a solid medium. 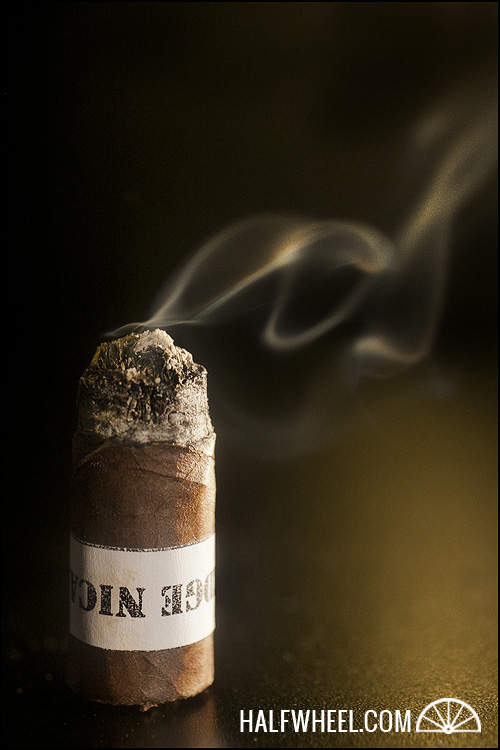 The Bottom Line: I don’t smoke a multitude of Rocky Patel cigars with any regularity, as most of the blends I have smoked have ranged from pretty good (think OR Decade, Xen by Nish Patel and the Fifty) to downright awful (think 1992), with most stuck somewhere in-between. Having said that, I have to give credit where it is due. The Rocky Patel The Edge Habano is a decent cigar with a decent, albeit not overly complex, profile at a great price point. The standout for the cigar is the construction, which quite literally could not be any better with a perfect draw and a perfect burn line that outperforms cigars that cost twice its price. You could do quite a bit worse for the price.