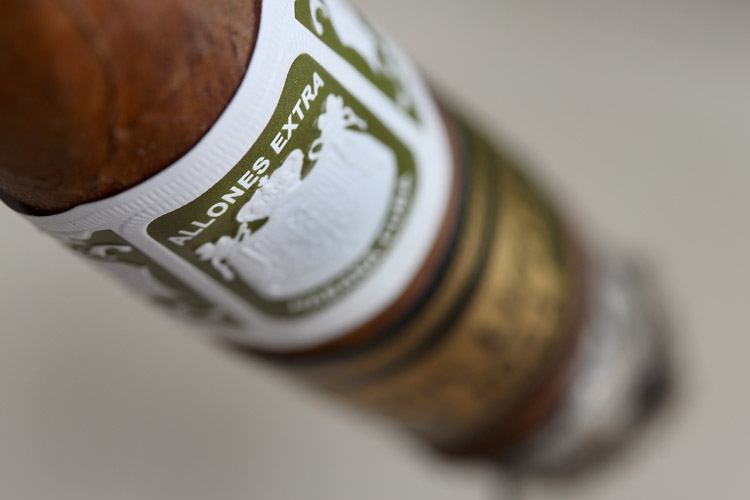 In 2011, Habanos S.A. released their normal trio of Edición Limitadas consisting of special cigars from Cohiba, Hoyo de Monterrey and Ramón Allones. The program, which was introduced in 2000, releases special vitolas of three different cigars that are not part of the portfolio for the respective brands. Since 2004, Habanos has limited the releases to three and since 2007 all the tobacco used has been aged for at least two years. For 2011, the three releases were:

As is often the case with many Habanos release, there were a few delays, but as of now all three have been released. 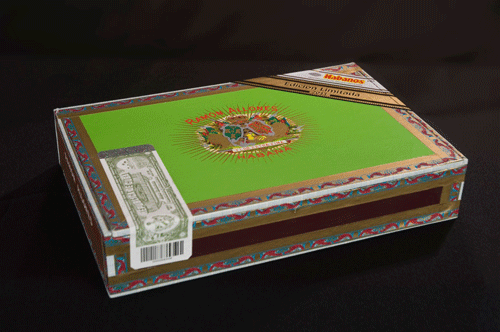 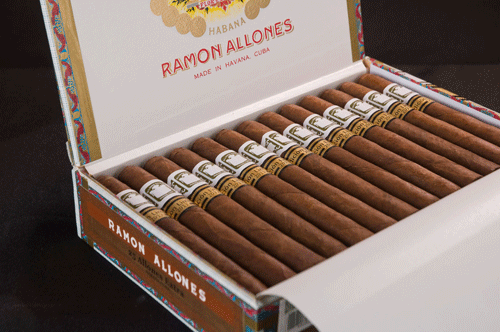 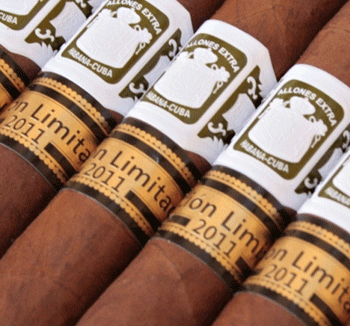 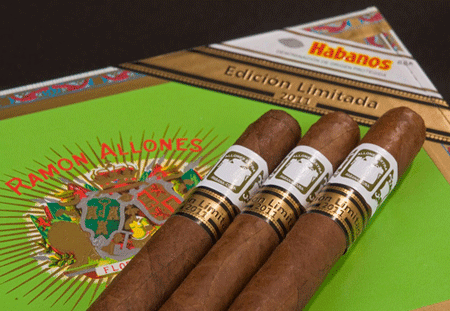 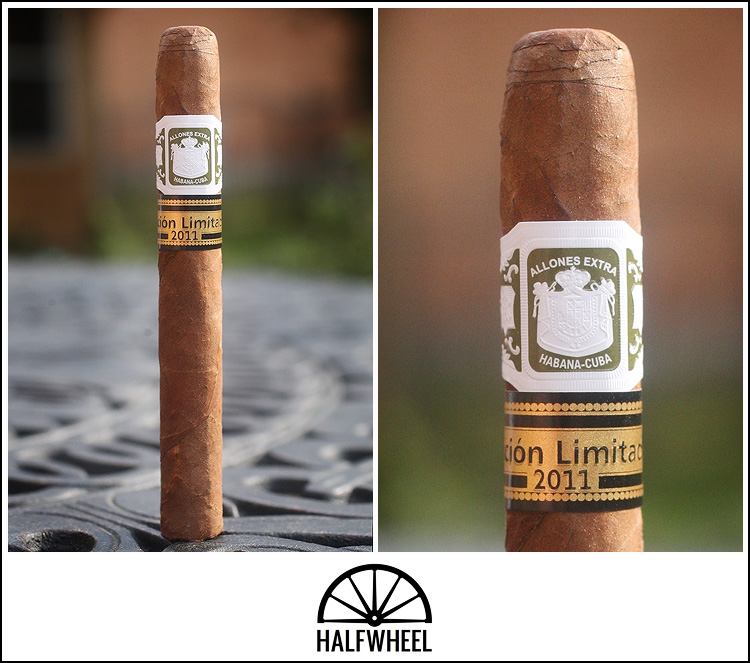 The wrapper of the Allones Extra is a bit frail, although still quite attractive. Something that is not captured so well in the photographs is the triple cap, which really stands out. The roll itself appears to be a bit tight, which is somewhat concerning, although it seems that the past two-three years of Habanos production has produced solid cigars. Aroma off the wrapper of the Ramón Allones is medium-full with leather and bits of cedars. Cold draw is a bit stronger with a sweet twang dominating hickory, a generic sweetness and a bit of a floral note. It begins the first third with a dominating twang over cedar, although eventually earth and hickory join the mixture. The Allones Extra is definitely a bit young, but the flavors are still rather Cuba. Pretty quickly in the first third the core becomes earth with grass and cedar underneath and a pepper that becomes much more noticeable on the finish. Smoke production is generally above average, but definitely inconsistent. 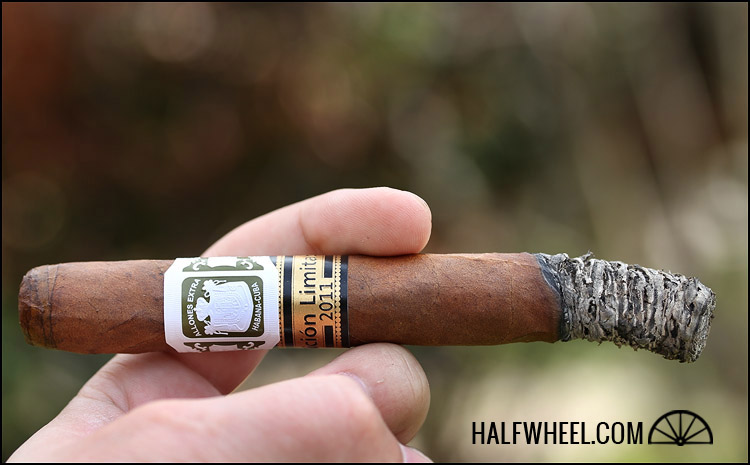 Into the second third and it’s becoming quite obvious that despite the overall relatively full nature of the flavor profile, the Ramón Allones still is rather frail when it comes to the flavors themselves. The underlying sweetness definitely infuses itself into the profile, although the cedar, earth and grass are still dominating. While the pepper begins to show itself more consistently, there are some complexities that begin to come through including a bit of a welcomed floral note. Strength is medium, body is medium-full. As the final third approaches, the smoke production noticeably begins to trail off. In addition, the burn rate definitely picks up, something that began happening in the second third. There’s not a whole lot to say on the flavor side of things: a generic coffee adds itself, the grass begins to go and the flavors predictably begin to show their youth. While there’s a definite change, I definitely could see it coming. I like the Allones Extra and while it was not a holy grail-like experience, the reasonable price and decent availability are a bit refreshing, particularly when you compare these to the Cohiba 1966 counterpart. The Allones Extra is a good cigar, a bit young and a bit inconsistent at times, but a cigar that can be enjoyed now and will likely be a lot better in a year. For me, when contemplating a purchase on these, I'd look at them more as a regular production cigar, particularly with the price point, than a special release from Habanos. When you do that, picking the Allones Extra is not difficult.