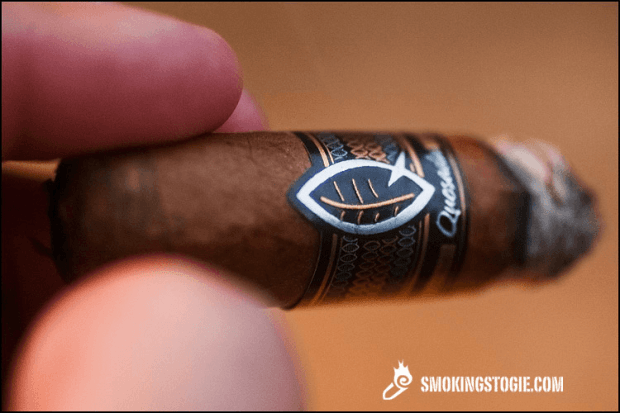 It has been known for a while that Quesada would be releasing a blend that was only being sold in the Spanish market. Somewhat obviously called the Selección España, the blend hit Spanish shelves in February, but samples were passed around the ProCigar Festival in Dominican Republic as well.

The buzz around these samples that were handed out and smoked was overwhelmingly positive and some stores with Quesada accounts even talked the family into sending them a few boxes for their customers. Only a few dozen boxes have arrived in the U.S. to date, with perhaps a few more on the way.

There are three vitolas in the line that are being produced, each priced between $7 and $9. 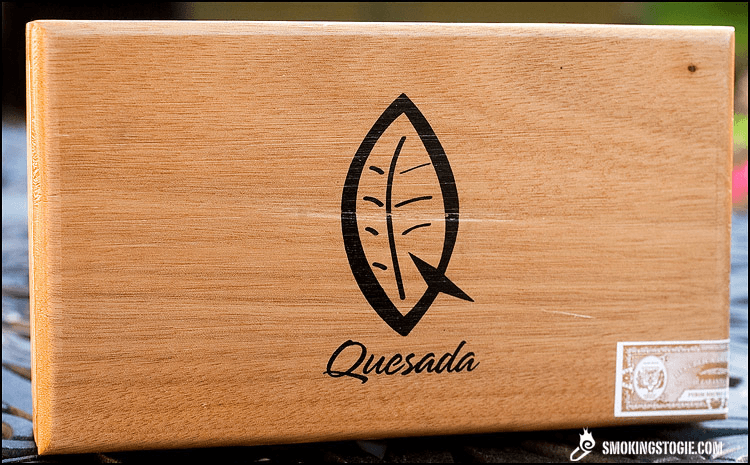 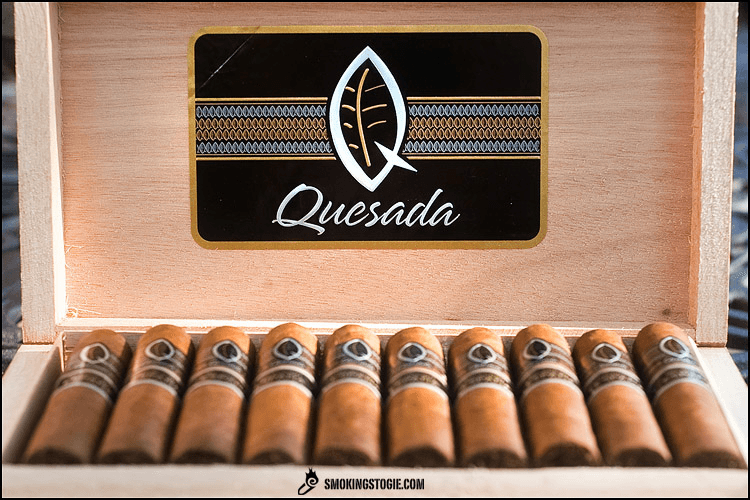 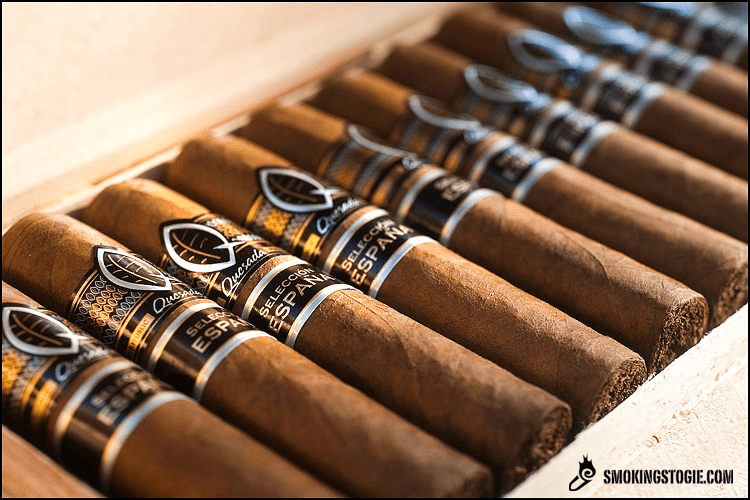 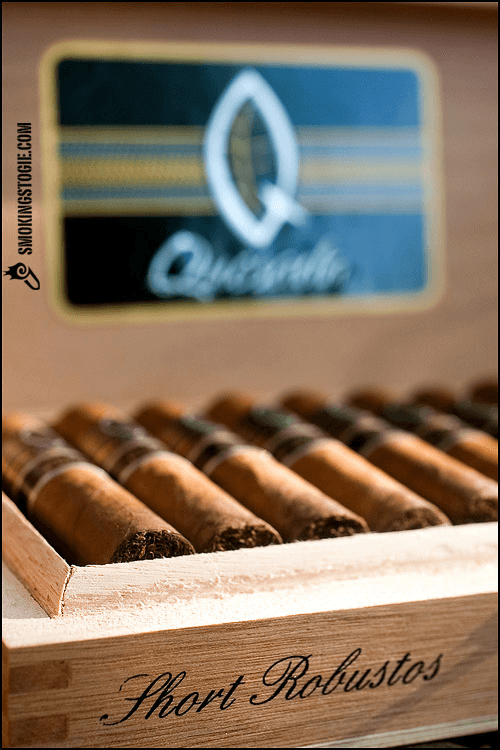 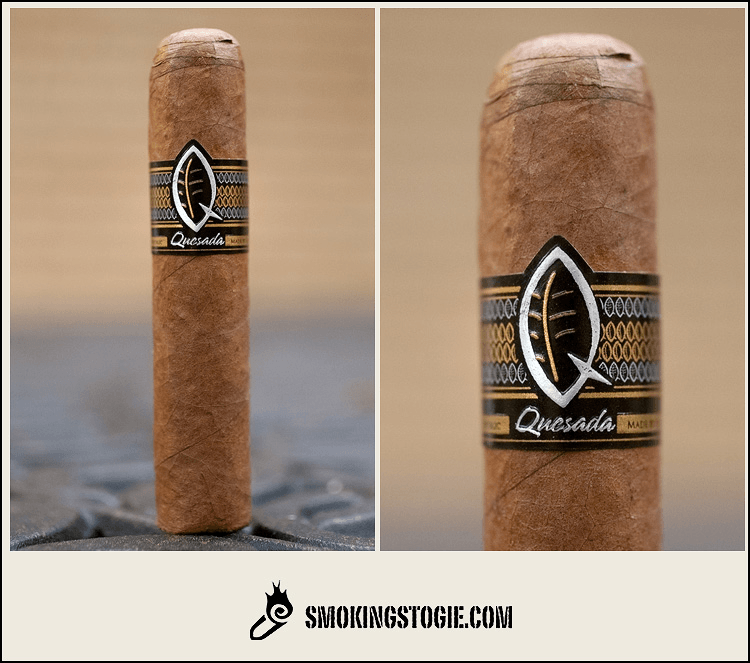 The cigar itself is exceptional looking with a medium cinnamon brown wrapper that has just a bit of oil present. It is extremely firm when squeezed—just short of hard—and it is very toothy as well. The wrapper smells strongly of sweet coffee, cedar, leather and chocolate. The cold draw includes wood, raisins and a bit of pepper.

The first third starts with an ideal amount of spice on the tongue, along with flavors of sweet cedar, raisins and leather. It is a great start to a cigar, wonderful flavors and there is quite a bit of smoke coming off of it as well. 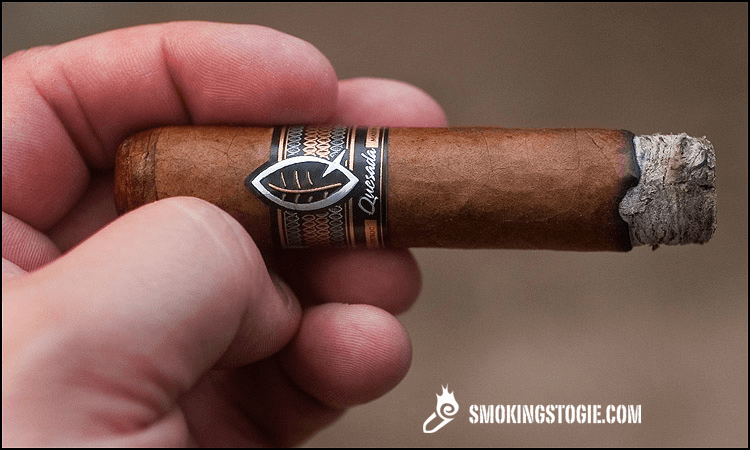 The second third retains the sweetness of the first third, but adds a wonderful creamy quality as well, along with very different flavors of chocolate, nuts and coffee. The flavors keep changing, fast enough that I have a hard time keeping track. The spice from the first third is also a constant background note that really sets off the profile. 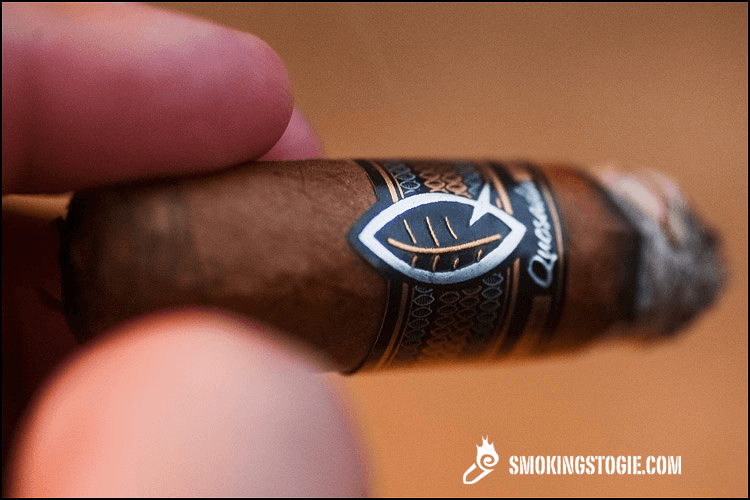 The final third seems to combine quite a few of the flavors from the first two thirds: sweet, creamy, leather, raisins, chocolate, nuts, coffee and spice all combine into a wonderfully complex finish that has me wishing it was a longer cigar. 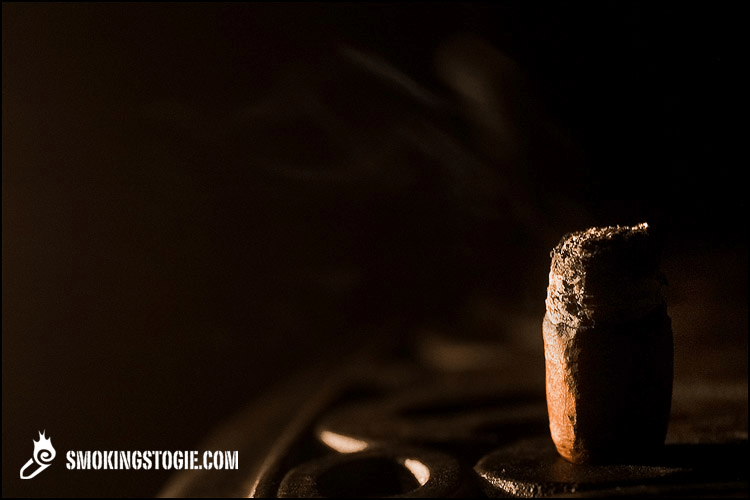 When I was given prerelease samples of this smoke, I was told this cigar was good. This is easily one of the best new cigars of the (admittedly short) year and it is also one of the most Cubanesque blends I have tasted in a non-Cuban cigar in quite a while. The balance, complexity and finish were astoundingly good, and definitely reminded me of a Cuban blend. The last time I thought that was when I smoked the WCD 120. Having said all of that, the major problem with this release is the fact that you most likely won't see one for quite a while, if ever. While they have been on sale in the U.S. and will be again at some point, for the foreseeable future, the amounts will be miniscule.