In late 2008, Padrón released a special edition cigar to commemorate Holt’s Cigars’ 110th year in business. The Padrón 1926 Holt’s 110 Legacy is a 6 x 48 box-pressed toro based on the 1926 blend, and was sold in both natural and maduro wrappers.

There were only 2,000 cigars of each wrapper produced—valued at $20 per cigar—however, the cigars were only offered in a five-cigar sampler that sold for $85. It included:

The Holt’s website had a description of the release:

To celebrate Holt’s 110th year of business our good friends the Padrons decided to blend a brand new, extra-special cigar exclusively for our customers: The Padron Legacy. Not only is this a momentous release due to the fact the Padron’s rarely produce anything new, but also because the cigar itself is spectacular. An incredibly well-aged blend of all Nicaraguan tobaccos in this gem, providing it with a complex, but balanced, full-bodied flavor boasting layers of earth and leather interwoven with nuts and spices, culminating in a smooth, chocolaty finish. 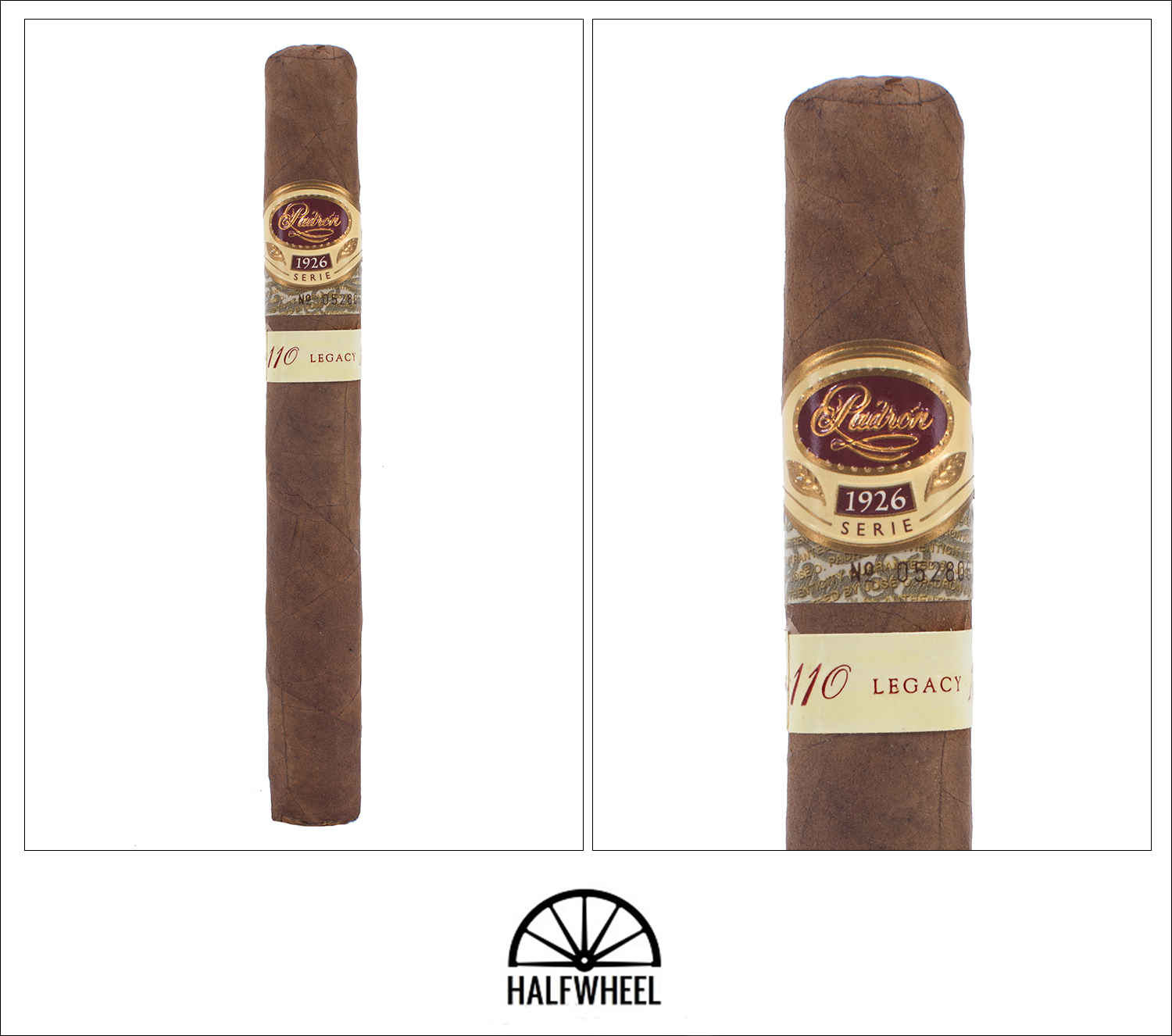 A honey brown wrapper covers the overtly box-pressed Padrón 1926 Holt’s 110 Legacy Natural that is smooth to the touch, but totally devoid of any oil whatsoever. The box-press that is present looks more rounded than a regular Padrón to my eyes, although that is probably due to the age. I can feel multiple obvious hard spots up and down the length when it is squeezed, and I am hoping that it does not affect the draw. Aroma from the wrapper is a combination of strong dark cocoa and leather, and the cold draw brings more of the same, along with some slight black pepper.

A slight honey sweetness combines with flavors of oak, leather, dank earth and espresso to start off the Padrón 1926 Holt’s 110 Legacy, along with some great black pepper on the retrohale that is quite strong for the first 10 puffs before calming down a bit. About 15 puffs in, I taste a strong sweet licorice note for a short time, but it disappears as quickly as it showed up and does not show up again in the first third. The draw is excellent with just the right amount of resistance, while the burn gives me no major problems at all so far, although it is a bit wavy. Interestingly, the smoke production is well above average, but seems a bit thin as it is coming off of the foot. The strength is not overly noticeable yet, and ends the first third about halfway between mild and medium. 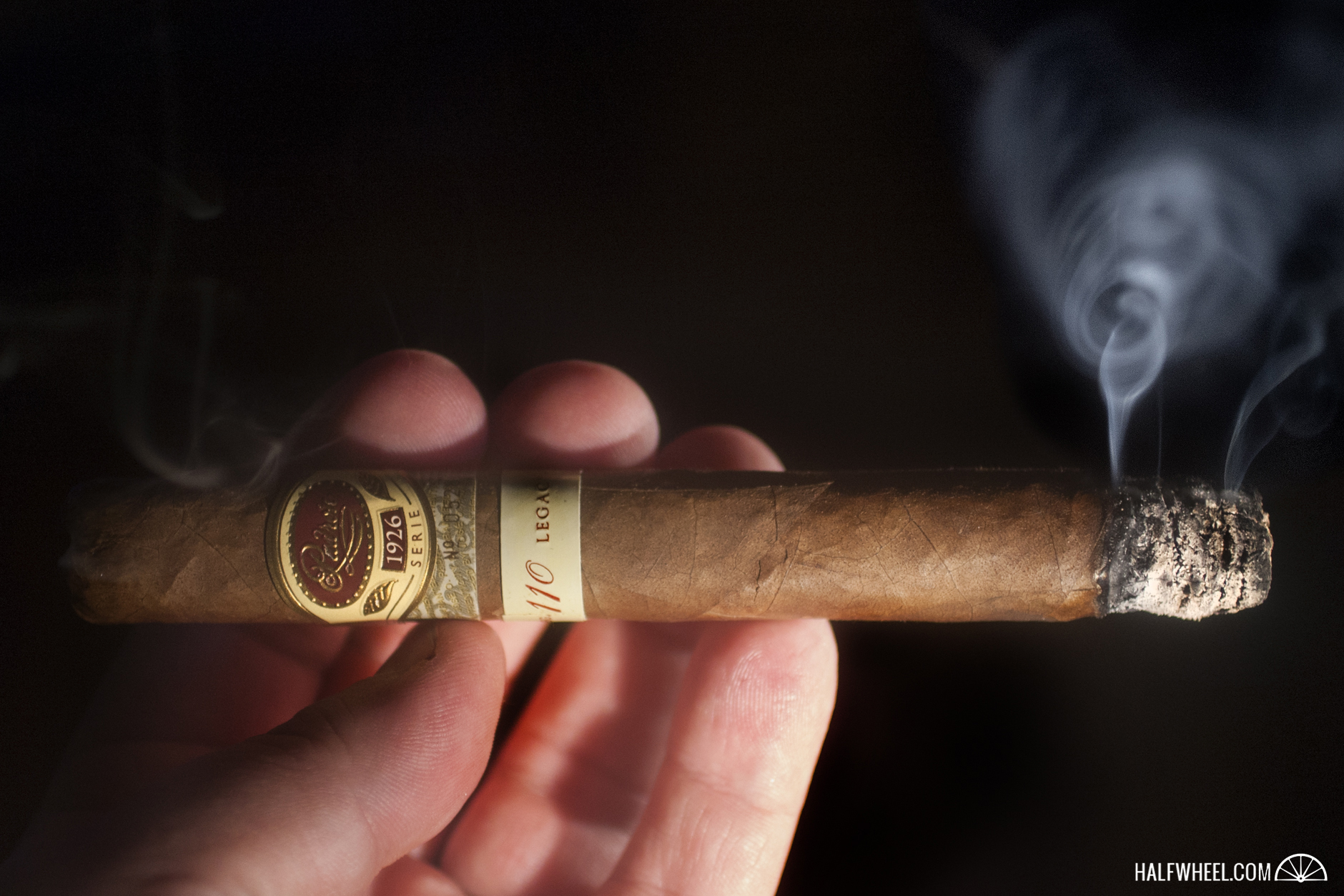 The licorice sweetness from the first third shows up again around the start of the second third, albeit not even close to the strength that it was at the beginning of the smoke. The same basic flavors flit in and out of the Padrón 1926: gritty earth, oak, leather and black pepper. Right before the end of the second third, I noticed a creamy coffee note that combines well with the rest of the profile, and the black pepper increased as well. Construction-wise, the draw continues to be wonderful, while the burn continues to be wavy, although far from problematic. The strength has increased noticeably by the end of the second third, and ends up solidly in the medium range. 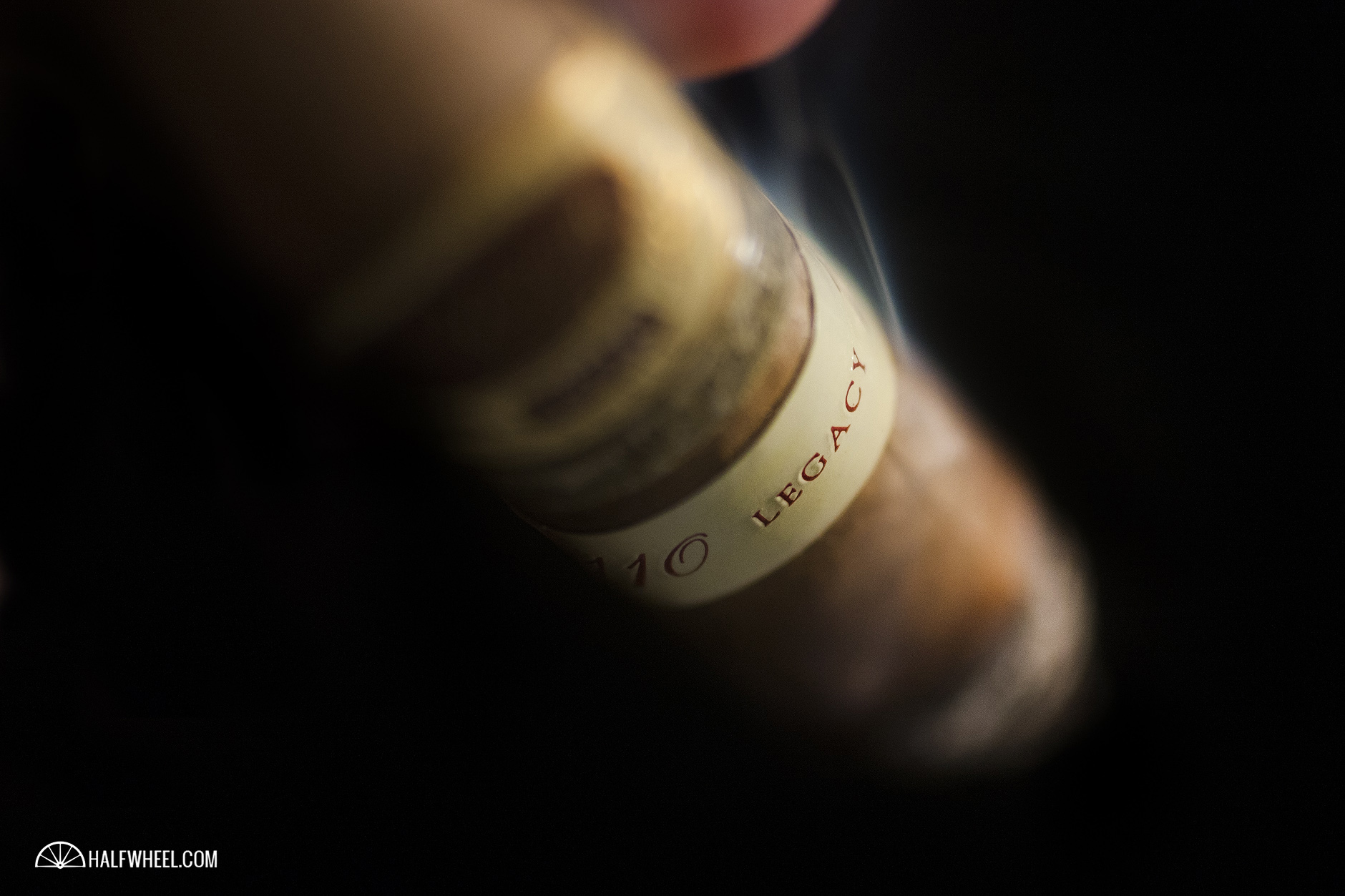 The final third of the Padrón 1926 Holt’s 110 Legacy loses most of the licorice sweetness in the profile, but the rest of the flavors still have not changed much, with oak, leather, espresso, earth and a slight black pepper leading the way. There is a nice nutty note that shows up very late, but it is not overly strong at any point so does not really affect the rest of the profile all that much. Strength-wise, the Padrón gets a little stronger than medium by the end of the smoke, while the construction remains a carbon copy of the second third and I am able to get the nub down to less than an inch before it becomes to hot to smoke. 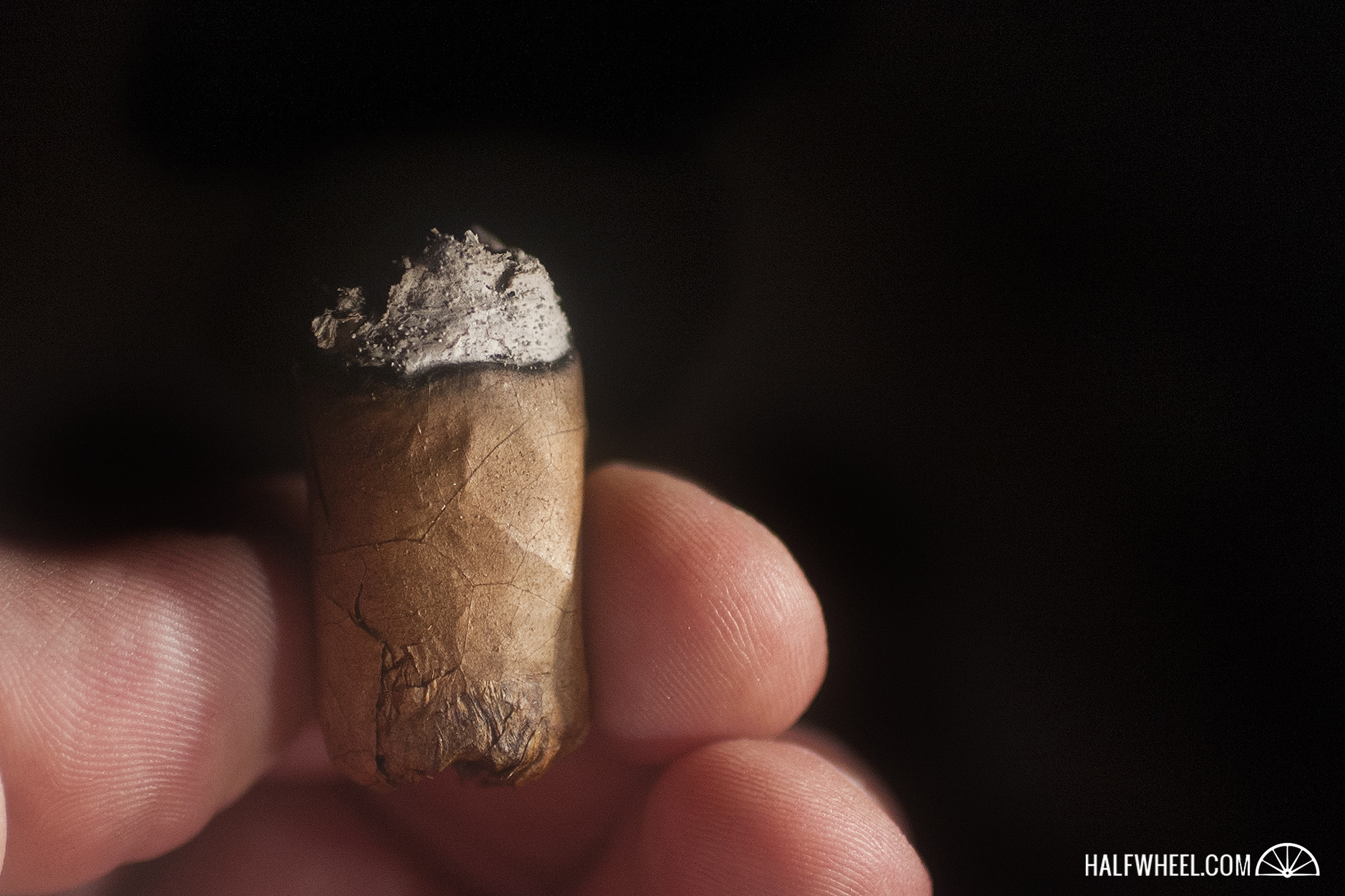 For the most part, I think Padróns, particularly in the Anniversario and Anniversary series, should be smoked when they ship, not after a few years. As such, I am not a big fan of the profile. While it is not the most complex profile in the world, I am happy to report that the Padrón 1926 Holt's 110 Legacy held its own after more than five years in the wild, with flavors that are distinct and tasty without becoming stale. While I still consider the Padrón 1964 Exclusivo to be consistently one of the best Nicaraguan cigars ever made, the Padrón 1926 Holt's 110 Legacy is well worth trying if you can get ahold of one, even at the price tag that comes with it.