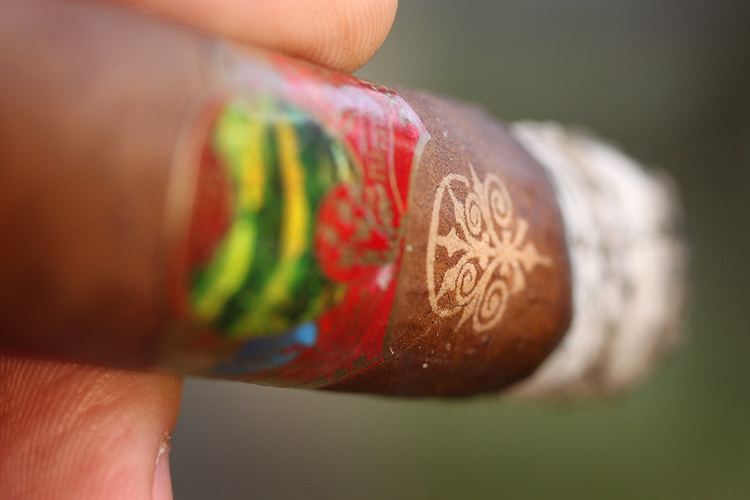 In 2003, the Oliva Family of Cigars introduced perhaps their most legendary cigar, the Master Blends 1. It was the first it what has become a trilogy of Oliva’s most storied releases. The Master Blends 1 was a cigar that shed the idea of simple and practical and embraced the idea of extravagance, ornateness and from some perspective, gaudy.

But that was the packaging, not the tobacco itself. José Oliva explained to Smoke Magazine:

The Master Blend is a very limited-run cigar; only 15,000 boxes were made. We had a tremendous time doing it, and it is something that we hope to continue to do in the future. We took tobaccos that were not plentiful enough for a production cigar, one you are going to make year-in and year-out. Usually these tobaccos come from trial crops on a small piece of land to see how a strain develops or how it handles certain conditions. Sometimes you end up with tremendous tobacco in very small quantities. So we rolled some of this tobacco, put a Habano wrapper around it, and created Master Blend.

There were three sizes of the Master Blends 1 were made:

Brooks previously reviewed the Master Blends 1 Torpedo, where he photographed the boxes: 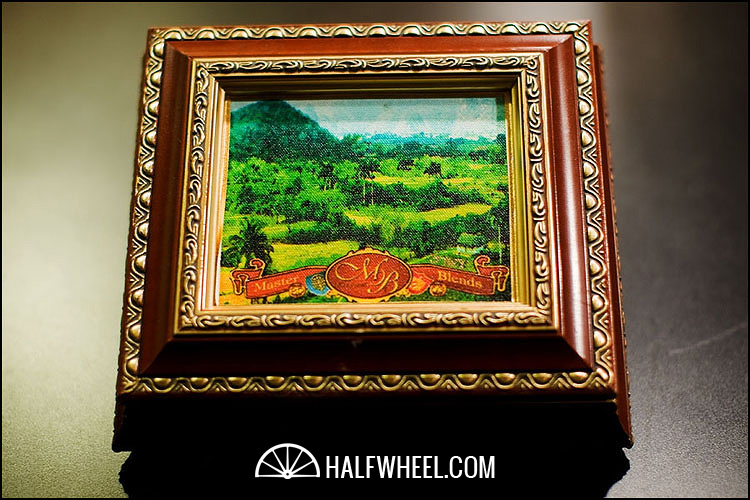 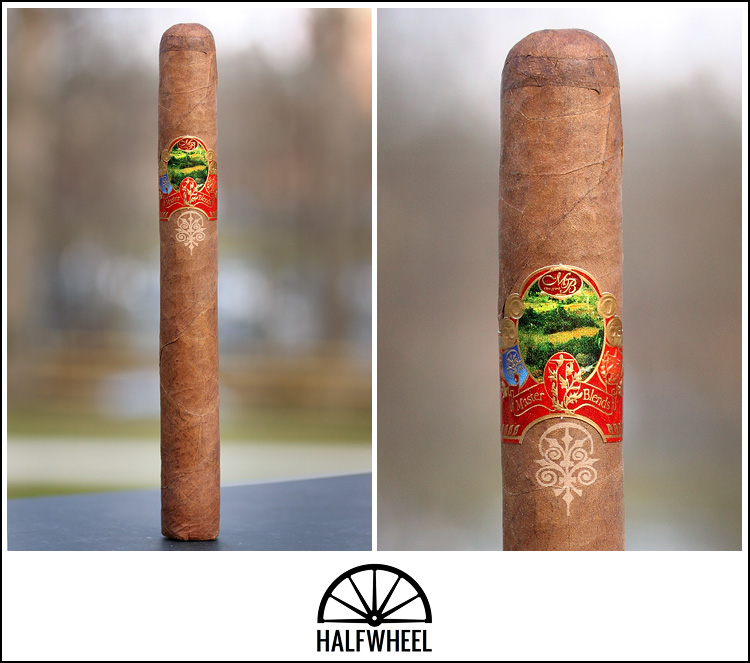 The Nicaraguan Habano wrapper glisten with great color. There’s a lot of veins, but to the touch, the Master Blends 1 doesn’t appear to have any. Quite frankly, the wrapper is absolutely spectacular. The roll throughout the box-pressed Churchill is solid throughout, although the box-press appears to be a bit uneven almost nine years later. Aroma from the wrapper is very strong with some sweet nuts, aged leather and zero harshness, truly an example of how a strong Nicaraguan cigar can age well. Foot smells a bit AGANORSA to me. There’s the sweet brownie cocoa and red pepper, it smells great, but you also could easily confuse this with a lighter rendition of the Viaje Holiday Blend 2009. Cold draw is perfect in terms of draw, just a bit tight, but the flavor is fortunately much like the foot with the sweet brownie cocoa and red pepper. I actually wrote down, something Brooks would love, a full mixture of sweetness and pepper.

It begins the first third with a semi-bitter sweet nuts that is definitively full over cedar, sweet earth and a black pepper that comes and goes. As expected, the Master Blends 1 exhibits a smoke production and draw that are flawless. Eventually, the Master Blends 1 Churchill settles to a sweet nut over earth, a tamed black pepper and cocoa. It’s full, smooth and complex with even a bit of honey coming through. 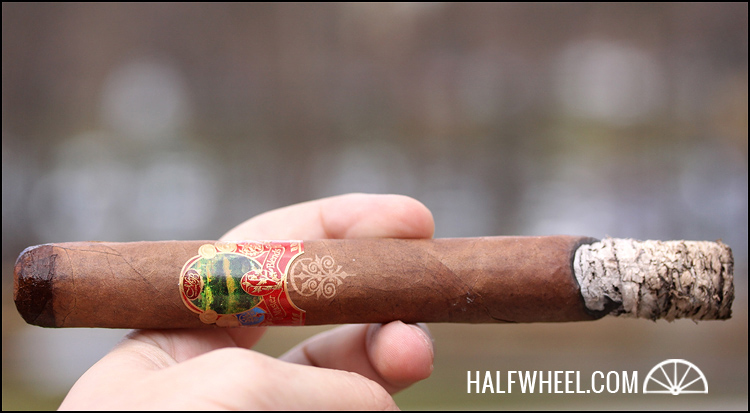 Into the second third and there is a lot more pepper. The Master Blends really turns much closer to what the aroma (read AGANORSA) was like. There’s a lot of sweetness and red pepper, but the cigar also shows a bit of sourness, some earth and herbal hints. Flavor is still full and pretty smooth, admittedly not to the ethereal levels of the first third, but I’m not going to complain. While the burn line is a bit thick, it’s even and producing great chunks of white ash. 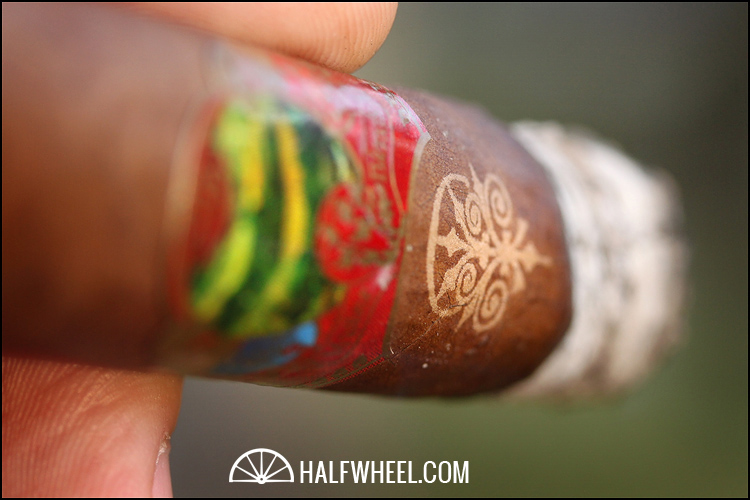 The final third of the Master Blends 1 Churchill is the part where concern is at least somewhat valid. It’s still very much full and complex, but the earthiness and sour notes have really molded together into one making it very challenging to define the notes of cocoa, cedar and the sweetness. To the end, the cigar burns wonderfully, which is really a true joy when you are smoking something that is getting closed to a decade old. The Bottom Line: The Master Blends 1 is exiting its prime. There’s no doubt that in the last 14 months or so, the Master Blends 1 has begun to decline. Perhaps it’s just a sick period, but I think not. The flavor is beginning to come together into a singular note at a rate that is a bit too much. Still a very good cigar, still a legendary cigar, but the Master Blends 1 is losing something. Ultimately, this makes the aforementioned idea of releasing Master Blends 1 into the market now a bit more intriguing; fortunately that’s Oliva’s choice, not mine.