Packaged in what looks identical to the toy you might purchase as a kid, The Chinese Finger Trap is a release from MoyaRuiz that hit shelves in June. It’s the fifth release for the fairly new company and second new blend they released this year and the second limited release for the company. The Rake, which was released in June as well and reviewed here, along with The Chinese Finger Trap were both on display at the 2015 IPCPR Convention and Trade Show. 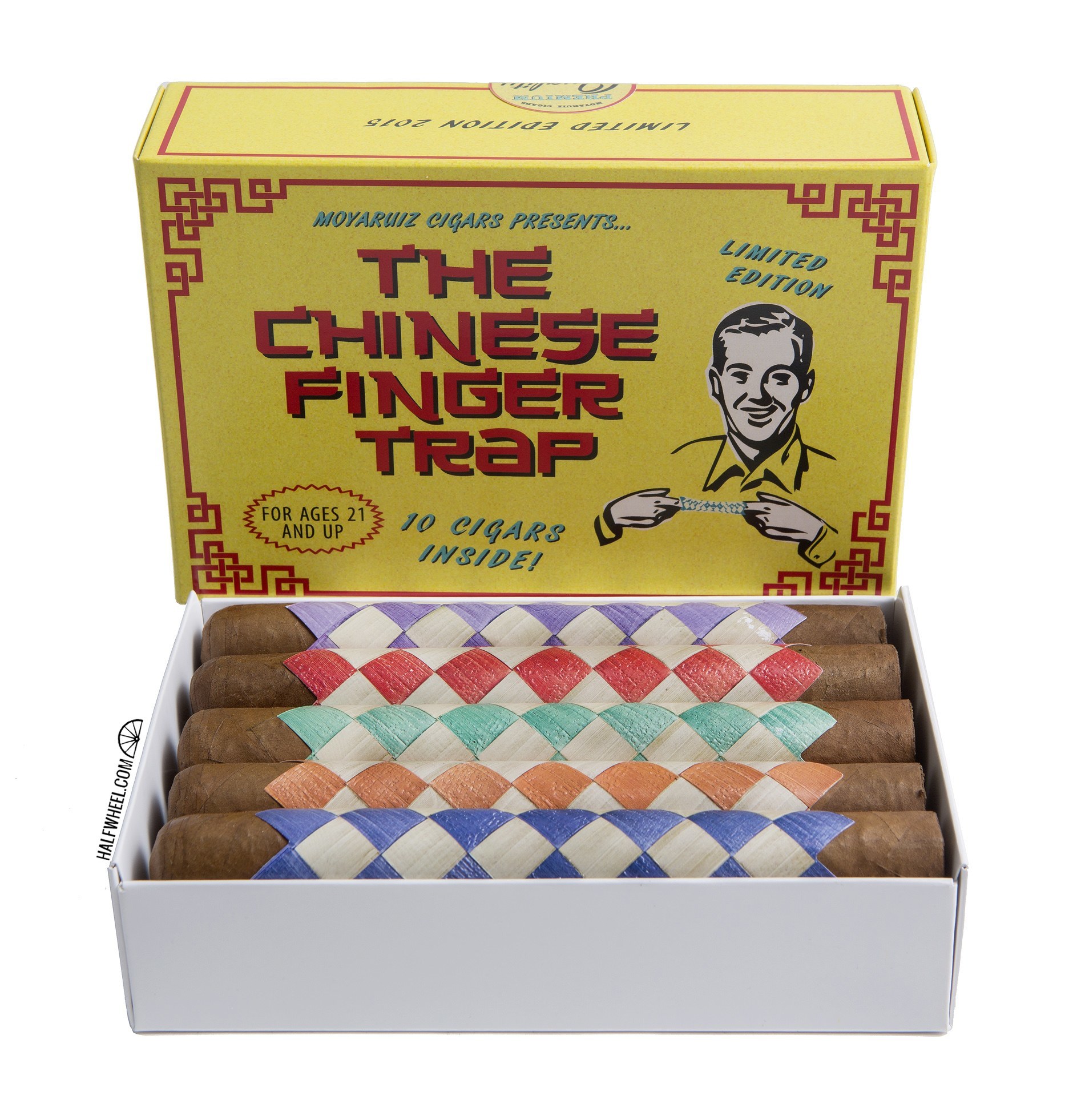 As mysterious as how the toy worked as a child, the blend for The Chinese Finger Trap remains a secret as well, with co-founder Danny Moya stating “The blend is an ancient Chinese secret, thus, no further information about the blend will ever be released.” What we do know however, is that it is limited to 1,000 boxes of 10. 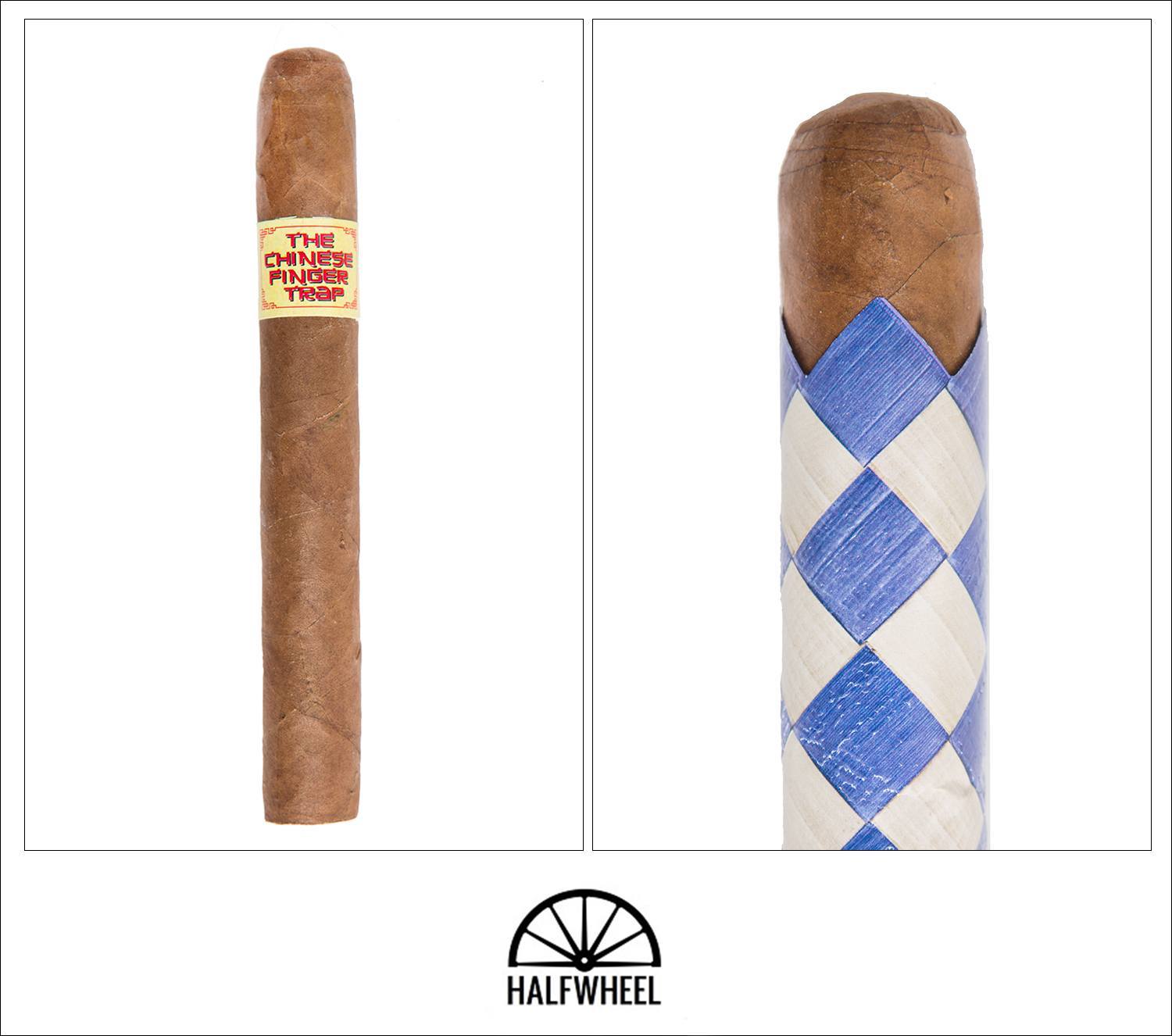 Peeling back the faux Chinese finger trap wrapper, the medium brown wrapper isn’t going to win any beauty awards, however it isn’t what I would call rustic or rough either. It actually has a nice soft, oily feel to it and when squeezed doesn’t show any soft spots. The aroma from the wrapper is quite muted, with light notes of damp earth, a touch of cocoa and some very light cinnamon. While the cold draw is more flavorful, it still has a light air to it with some creamy milk chocolate, a light hint of chili pepper, and just a little bit of hay.

The first third starts out with pepper, some sweetness. There’s a wood note, but not cedar or oak like I’m used to tasting, but more along the lines of processed lumber like you’re walking down the aisle at a hardware store. The burn line has started out quite even, but it’s started to wander about an inch in. The ash has held on to this point, but it’s quite flaky so I roll it off in the ashtray. The odd start to the profile has seemingly evened itself out, with some sweet spice, a bit of pepper, some light earth notes and a touch of fresh wood shavings. As I find myself trying to decide if the draw is too much on the open end of things, the cigar inexplicably goes out between draws. Oddly enough after I relight it there’s a great chocolate note that mixes itself in nicely with the sweet spice and pepper. As I move into the second third a split has appeared in the wrapper at the burn line. It doesn’t appear affecting the flavor, as the profile is actually picking up quite nicely. There isn’t much change in the base flavors – still lots of sweet spice, chocolate, some pepper, light earth and wood shavings – but the flavors have seemingly gotten more intense, really bringing the whole profile up a notch. I can’t call the burn even, but it does seem to have managed the split well enough, without it getting any worse. The ash continues to be quite flaky, so I’m ashing it more often than it could probably handle. Strangely, just as quickly as the profile intensified, it seems to have calmed back down. There are still healthy doses of sweet spice, but everything isn’t nearly as bold as it had been only a little earlier. The burn on one side seems to continuously have issues keeping up and igniting at the same rate as the other side requiring touch ups here and there. 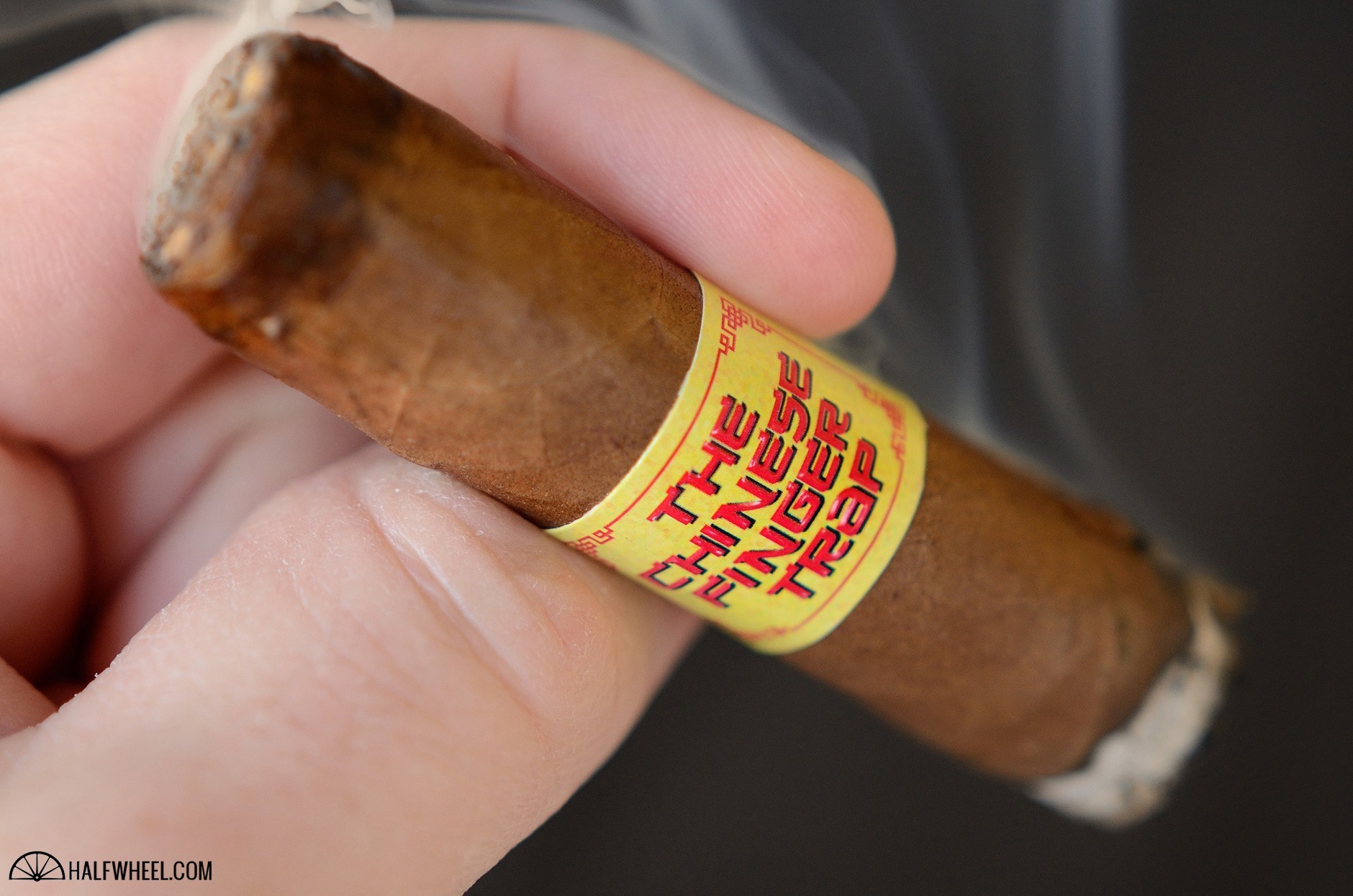 The final third doesn’t see much change in anything really. It starts out with me relighting half of the cigar and continues with more of the sweet spice, a touch of chocolate, more wood shavings than previous and some earthiness in the background. The one pleasantly surprising thing is that with all these touch ups the cigar hasn’t become harsh or bitter, so despite my frustrations with the construction, the profile continues to be enjoyable. 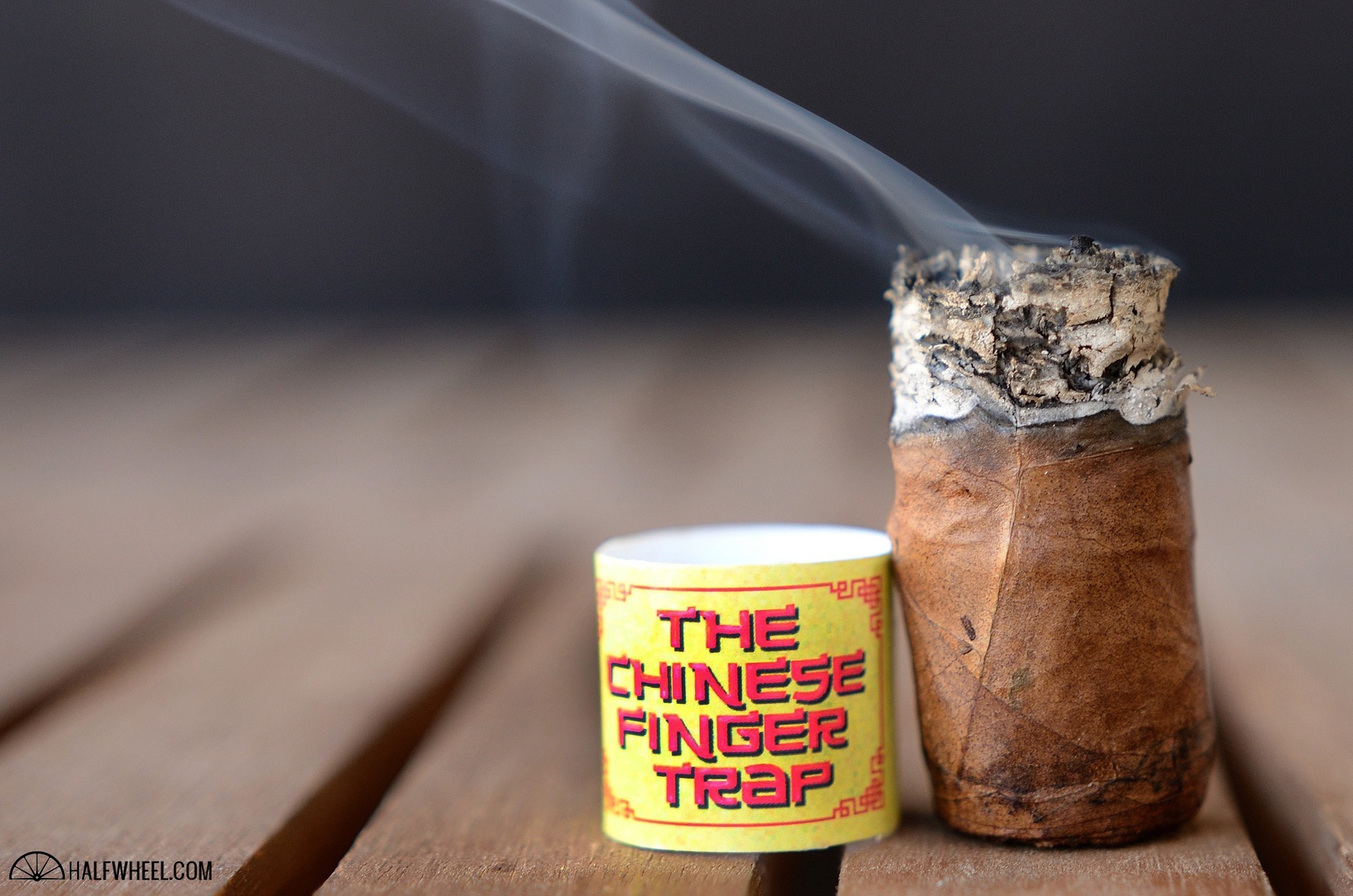 A neat idea with some pretty cool packaging, I was intrigued by this cigar. Having never tried any of the rest of the MoyaRuiz lineup, I wasn’t sure what to expect. What I was greeted with was a good blend that was quite enjoyable from start to finish, that was unfortunately plagued by numerous construction issues. Luckily the issues didn’t seem to overly affect the profile, though with our scoring system, the score suffers from it. Regardless, I still think these have some good qualities that you should experience for yourself and won’t hesitate in suggesting trying one or two out for yourself.